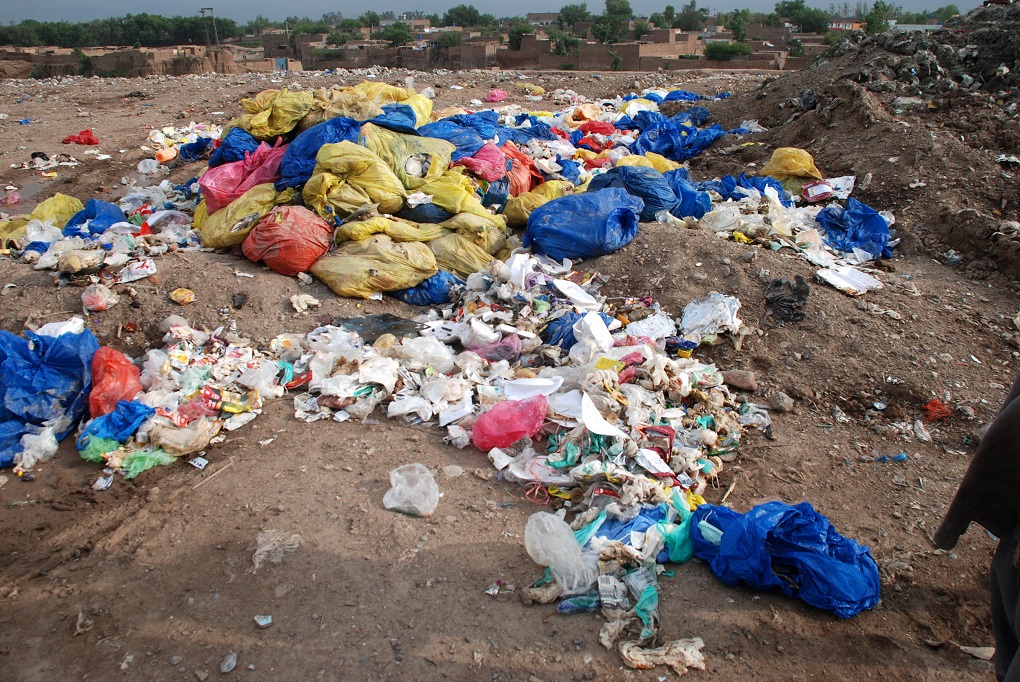 PESHAWAR: The Provincial Working and Development Party (PWDP) on Tuesday termed purchase of recycling machinery for sanitation companies a “waste of public money”.

The PWDP suggested to the Khyber Pakhtunkhwa (KP) Local Government Department that such machinery is already available with the companies therefore; the department should allocate the funds to any other important project.

The KP Tehsil Municipal Administrations (TMAs) and sanitation companies have presented a plan of purchasing recycling machinery in the PWDP meeting. However, the participants of the meeting raised 20 objections against the plan Rs530.4 million project. One of objected was based on the report of KP Directorate of Monitoring and Evaluation which said that sanitation companies have “unused valuable vehicles and machinery” available. Thus, purchase of vehicles and machinery will be a “waste of resources”.

The PWDP also asked for the photographic evidence of dumping sites and details of various aspects of machinery in each TMA. The Water and Sanitation Services Company (WSSP) was also directed to certify that the company requires latest machinery and the company has not earlier purchased such machinery.

The PWDP directed that TMAs should submit details of the waste recycling machinery it has available and its further needs for proper disposal of waste and request for machinery of same features should be provided as per the rules and regulations of the Purchasing Authority. The LG department was asked to submit the PC-1 of the project through online system. The PWDP also directed renaming the project as per the name given in the approved development program.