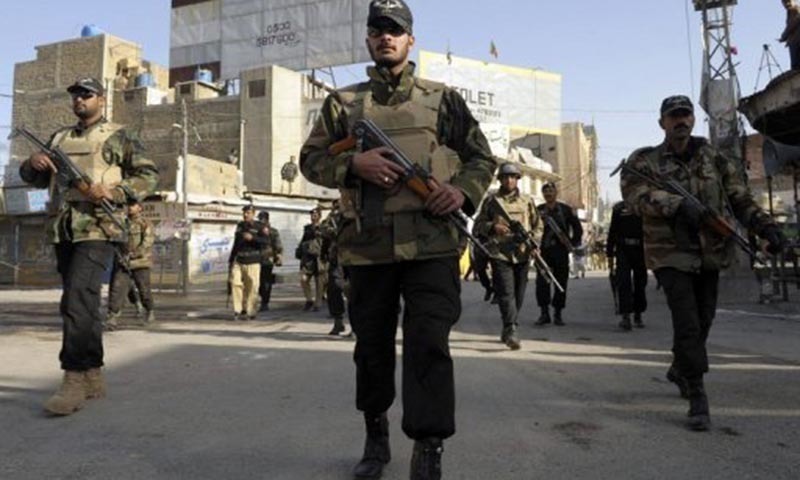 CTD sources said that that slain commander, Bilal, was the founding member of the IS-K.

The CTD sources said that that slain commander, Bilal, was the founding member of the IS-K. The government has announced Rs0.5 million as his head money. The officials said that the operation was launched after a police mobile was targeted in Peshawar’s Badhabir area in which three policemen were critically injured. The chief minister had taken notice of the attack and directed the security forces for effective operations to clear the province from terrorists.

According to senior journalist, Iftikhar Firdous, Bilal and his three brothers were part of Toheed Wal Jihad, the parent organisation of ISIS in Syria and Iraq. Firdous wrote, “They were staunch followers of Abu Musab Al-Zarqavi. The group was behind some of the major attacks in Pakistan, particularly Peshawar.”

On January 18, Police constable was killed while two other injured after militants opened fire on a police vehicle in North Waziristan. The police said that the police party was attacked in Hormuz village within the limits of Mirali police station as result a constable called Aminullah was killed in the clash. Meanwhile, three policemen were critically injured in grenade attack on a police van in Badhaber area.

In December, last year, the CTD officials official claimed that the IS-K network has been dismentled in Khyber Pakhtunkhwa. The police had said that they IS-K was trying to reactivate its network in the province. The officials said that the police have thwarted several terror attack so the terror group. The official had said that during 2021, 90 per cent of terrorist attacks in the province were operated by militant groups hiding in Afghanistan.