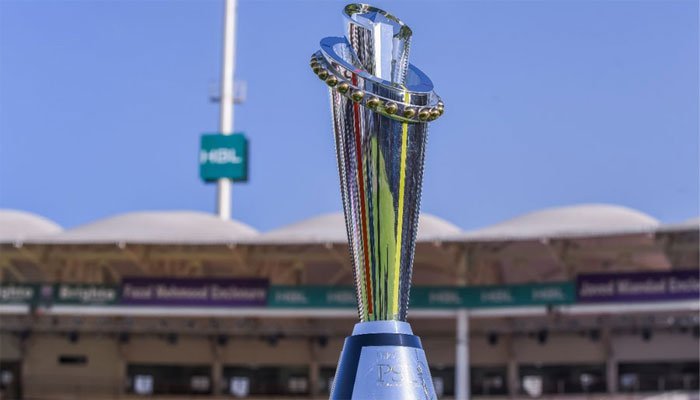 All the PSL-7 matches will be played in Karachi and Lahore from 27 January.

PESHAWAR: The Pakistan Cricket Board (PCB) Chief Operating Officer Salman Naseer said that the PSL-7 would be rescheduled if Covid-19 cases continue to rise.

Speaking to media after signing the agreement with Daraz, the official live streaming partner for the league, Naseer said that Coronavirus is making an impact all over the world. “We have made all arrangements to protect the league from the Covid-19,” Naseer told media. He said that the PCB is trying to hold PSL without any interruption. “There are also backup of players, production crew and staff. Chartered plan has also been arranged for the players movement between the two cities,” Naseer said.

However, he said, if the Covid-19 cases continue to rise, the league would be postponed as per the plan. He informed that preparations have been made to hold the event again after a gap of one week.

The players of Karachi Kings, Lahore Qalandars and Islamabad United have started entry into the bio-secure bubble after their arrival to the port city. Foreign players will reach Karachi from 21 January. All players and staff will spend 3 days in mandatory quarantine. Staff of Sindh Health Department will also stay in the hotel with the players. The player will be allowed net practice from January 24.

“The PSB needs spectators’ unconditional support so that they can enjoy the matches in a safe environment,” Naseer said.