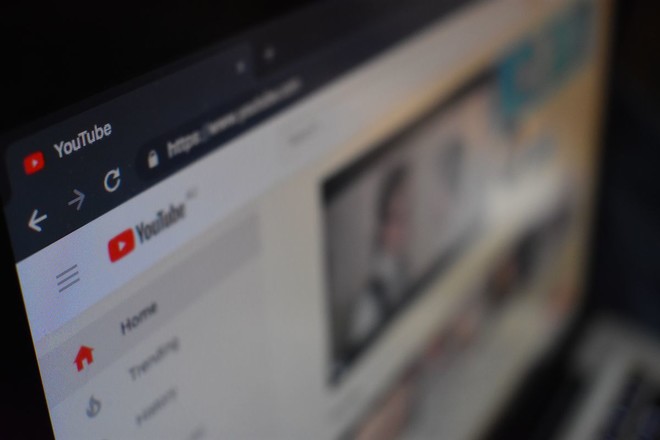 According to reports, the joint Secretary of Ministry of Information and Broadcasting Vikram Sahay said that the decision was taken by the central government on the basis of input received from the ministry. The Times of India reported in the report that along with 35 YouTube channels, two Twitter accounts, two Instagram accounts, two websites and a Facebook account have also been blocked in India over spreading fake news.

According to the Joint Secretary, the blocked accounts were being run from Pakistan and were involved in “anti-India propaganda”. The Indian Ministry of Information and Broadcasting said that there were 12 million subscribers and 1.3 billion views on the YouTube channels, blocked on the reports of intelligence agencies.

Earlier, 20 YouTube channels from Pakistan were shut down India. India’s Information and Broadcasting Ministry had said that any website or YouTube channel found conspiring against India will be blocked. The Indian government had accused the YouTube channels and websites of spreading anti-India propaganda and fake news.

Vikram Sahay, “Yesterday (20th January), based on fresh intelligence inputs which the Ministry received, we have issued directions for blocking 35 YouTube channels, two Twitter accounts, two Instagram Accounts, two websites & a Facebook account.” He further said that the Indian intelligences are at work and more channels will get blocked.

The Indian secretary information said the channels were part of organised “disinformation network” and were operated with the only goal of spreading back news in India. The Indian officials said that all these channel were using common hashtags and has similar editing styles which show that they were operating by the same network and persons and were also promoting each other YouTube.