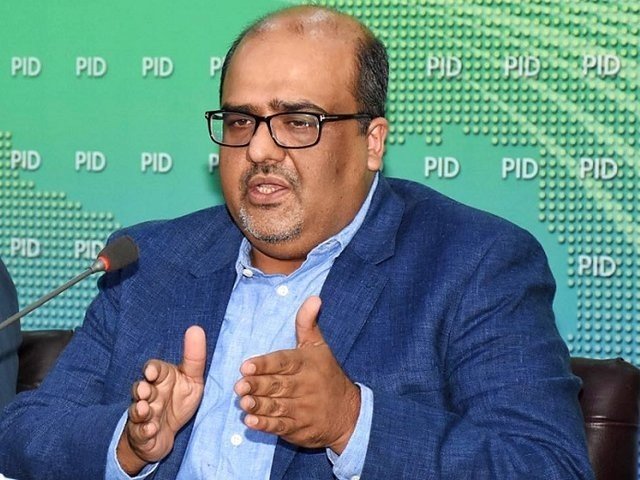 The media has reported that he has sent his resignation to Imran Khan.

In a Twitter post, Barrister Shehzad Akbar confirmed his resignation, saying that he was hopeful that the accountability process will continue under the leadership of Prime Minister Imran Khan as per the Pakistan Tehreek-e-Insaf (PTI) manifesto. “I will remain associated with party and keep contributing as member of legal fraternity,” Akbar said in his twitter post.

The media, last week, reported that Prime Minister Imran Khan has decided to remove Shehzad Akbar, but the then Prime Minister’s Spokesman for Political Relations Shahbaz Gill had repudiated the news. However, now Minister for Information Minister Chaudhry Fawad Hussain has also confirmed his resignation, saying did his job under severe pressure. “It’s never been easier to fight the mafia, but the way you work and handle cases is commendable,” Fawad said.

In September 2018, Shahzad Akbar was appointed head of the Assets Recovery Unit set up to identify and recover assets hidden by the politicians abroad. In July 2020, he was appointed adviser to Prime Minister and was considered a pioneer in efforts to implement Imran Khan’s vision regarding accountability.

According to the BBC Urdu report, before the PTI, Shehzad Akbar was hired by the government during rule of military dictator Pervez Musharraf as legal adviser to the National Accountability Bureau (NAB). He has also served as NAB’s Deputy Prosecutor and then settled abroad for a long time. He returned t to Pakistan and had submitted several petitions in the high courts against the US drone strikes in the then Federally Administered Tribal Areas. This was the time when the present Prime Minister Imran Khan also used to hold rallies against these drone strikes, the BBC report said.