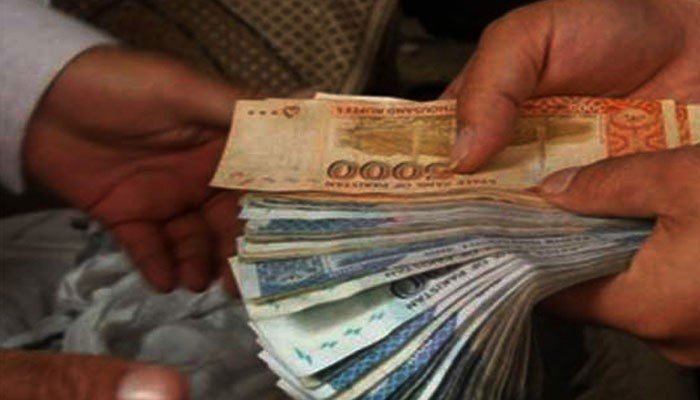 The Transparency International’s latest Corruption Perceptions Index (CPI 2021) said the corruption has further increased under the Pakistan Tehreek-e-Insaf (PTI) government as the country has lost 16 more points on the list.

PESHAWAR: The Transparency International’s latest Corruption Perceptions Index (CPI 2021) said the corruption has further increased under the Pakistan Tehreek-e-Insaf (PTI) government as the country has lost 16 more points on the list.

In the global ranking of corruption, Pakistan’s situation has further worsened and declined by 16 degrees. The Transparency International CPI Index Report 2021 on Corruption has ranked Pakistan at 140th in the world in terms of corruption with just 28 points. Last year, Pakistan was ranked at 124th.

‘Ministers don’t care about the people who voted them’

According to Transparency International’s Global Corruption Perceptions Report, Pakistan’s non-corruption score has dropped by 3 points. In 2021, Pakistan scored only 28 points out of 100, compared to 31 in 2022.

The report said that Finland, New Zealand and Denmark topped the list with 88 anti-corruption score while South Sudan is at the bottom of the list. The United States was 27th with 67 points and India was 85th with 40 points.

Meanile, the head of Pakistan Institute of Legislative Development and Transparency (PLDAT) has said that the government has to explain why things are getting worse under the PTI government. The Pakistan Tehreek-e-Insaf had run its election campaign with the slogan to eliminate corruption in Pakistan. However, the data shows that under the PTI the corruption has further increased.

Yesterday, the PM advisor on accountability Barrister Shahzad Akhbar has resigned after the Prime minister expressed dis- satisfaction to make the corrupt politicians accountable. Akbar in his statement hoped that process of accountability in Pakistan would continue.