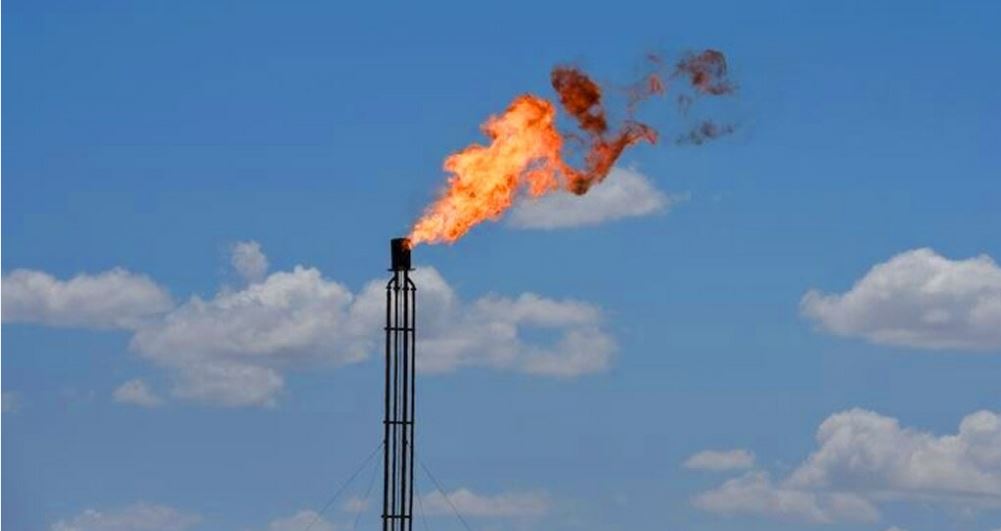 The SCCI president warned that the move will be a clear violation of 158-A, of the constitution and tantamount to usurp rights of gas producing provinces.

The SCCI chief urged the government to review the proposed policy and to ensure protection of constitutional rights and avoid putting additional burden on provinces, having abundant natural resources. While talking to a delegation of industrialists, he informed that the federal government is planning to pass a bill to introduce WACOG by moving away from ring-fenced pricing and supply of local gas and imported liquefied natural gas (LNG) to various consumer categories meaning thereby to create appetite for RLNG as rationalization of consumer gas prices in the country.

Participants of the meeting said after the passage of the bill all prices will be based on average cost of gas i.e. average cost of natural gas plus imported gas, which is against the Constitution of Pakistan and also not in the interest net gas producing provinces. The SCCI president said that the bill benefit only Punjab who is the most gas consuming province with no natural gas resources.

“The proposed policy is tantamount to usurping constitutional rights of gas producing provinces,” the SCCI president said, vowing that they will strongly resist the National Weighted Average Cost of Gas implemented. He quoted under Article 158 of the Constitution which clearly states that “the Province in which a well-head of natural gas is situated shall have precedence over other parts of Pakistan in meeting the requirements from that well head.”

As per the Article 158, Ahmad said, it is the ultimate right of the province to receive the gas at a cheaper rate. He added that the gas producing provinces do not need any RLNG  because they are self-sufficient and net producers. The SCCI chief urged the authorities to look into the matter and protect the rights of the surplus gas producing provinces.