PESHAWAR: After the Islamabad High Court (IHC) rejected his plea, the Pakistan Tehreek-e-Insaf (PTI) leader Faisal Vawda challenged the Election Commission of Pakistan (ECP) judgement of his lifetime disqualification in the Supreme Court.

The PTI leader has submitted an appeal in the Supreme Court claimed that Vawda did not hide anything from ECP and have not provided fake affidavit while submitting nomination papers to contest 2018 general elections.

Through the petition, the PTI leader accused that ECP of exceeded its powers, saying that the polls body doesn’t have the jurisdiction to disqualify a candidate under Article 62 of the constitution. Therefore, the ECP has no power to disqualify him for life from contesting elections. He has also appealed to the IHC against the ECP judgment but it was rejected. He claimed that the Islamabad High Court has issued the judgment in “hast”.

On Wednesday, the Islamabad High Court had rejected the petition his against his life disqualification by the ECP. According to the verdict, “Faisal Vawda continued to delay before the Election Commission. The case was also pending before the IHC but he failed to offer any response to the court notices.” The IHC maintained that he should have provided the certificate that he has renounced his US citizenship.

Earlier, the Islamabad High Court, after hearing the arguments of the lawyers, reserved its decision on the admissibility of the case. Last week, on February 9, the Election Commission had disqualified Faisal Vawda for submitting a false affidavit and also withdrew his notification of senator.  The IHC had directed the Election Commission to deliver its verdict in Vawda disqualification case within 60 days.

The petition filed by the PTI leader in SCP seeks annulment of the disqualification orders issued by the IHC and ECP and his reinstatement as Senator. 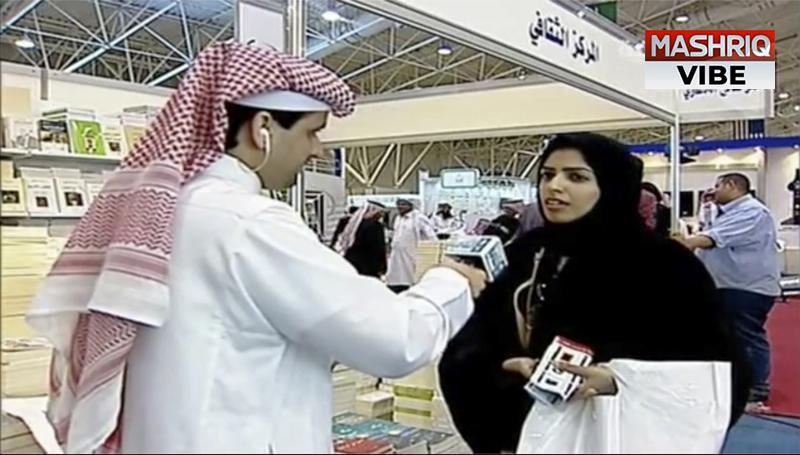 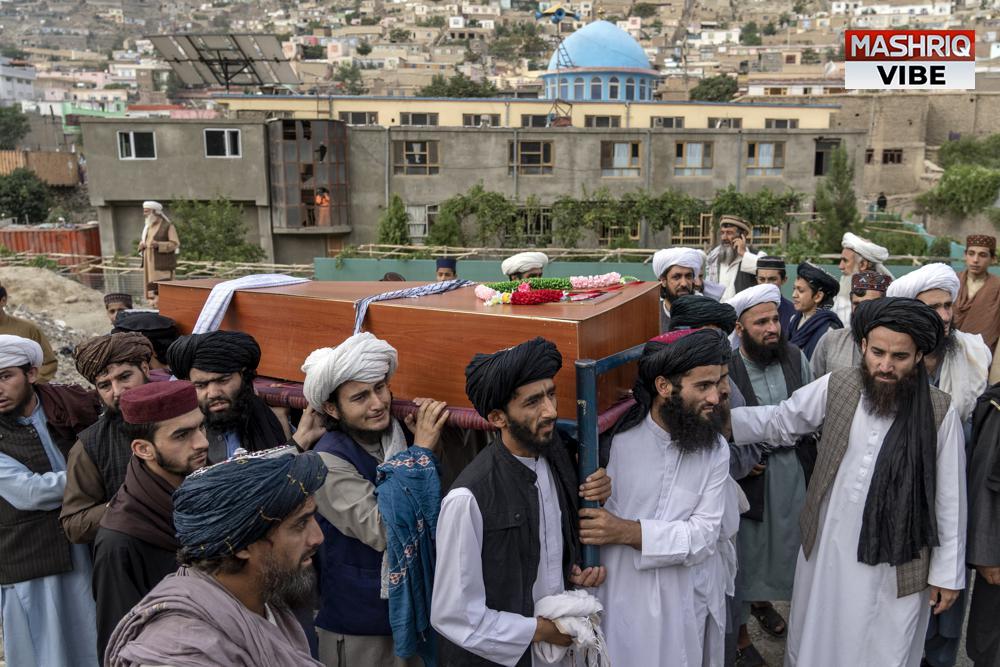 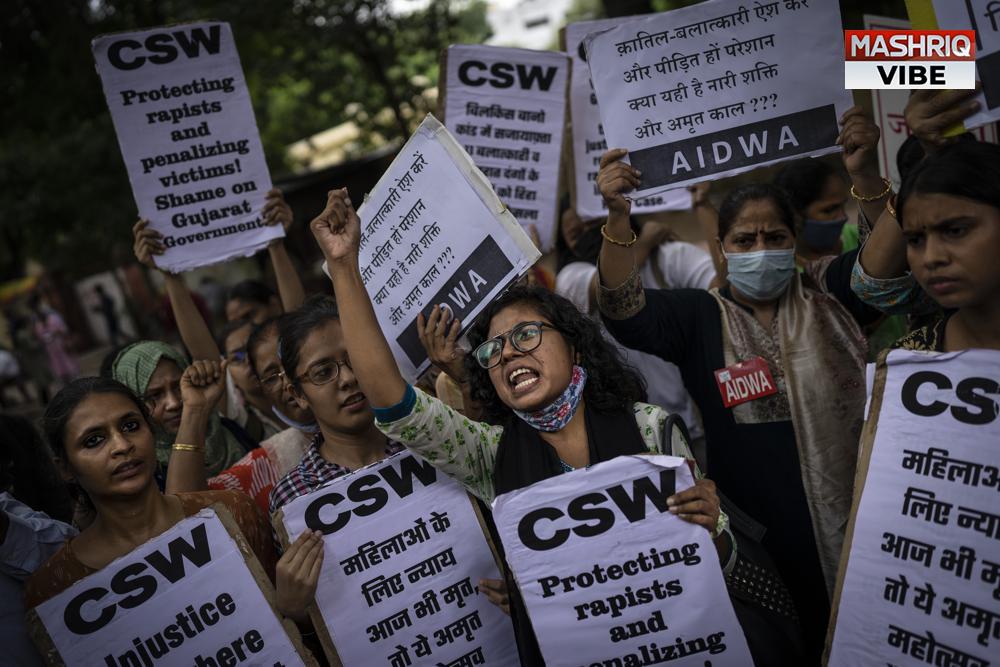 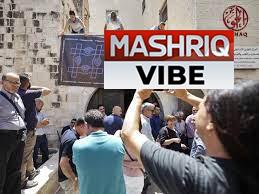 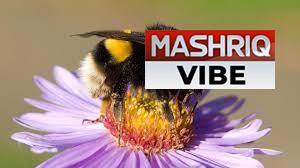 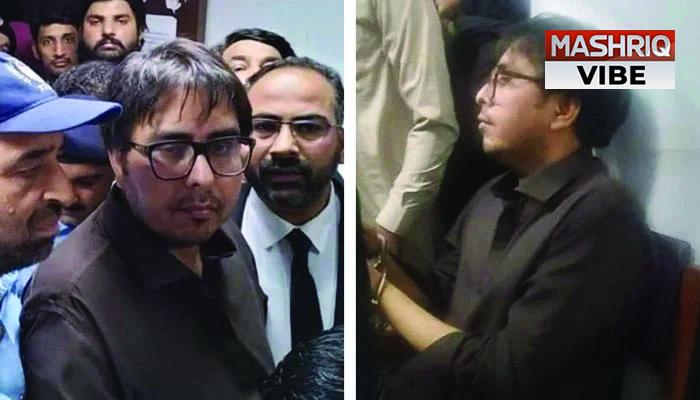 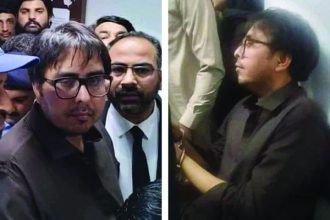 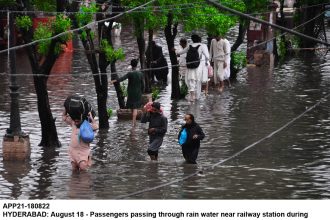 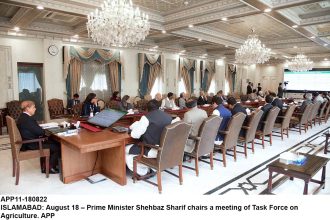