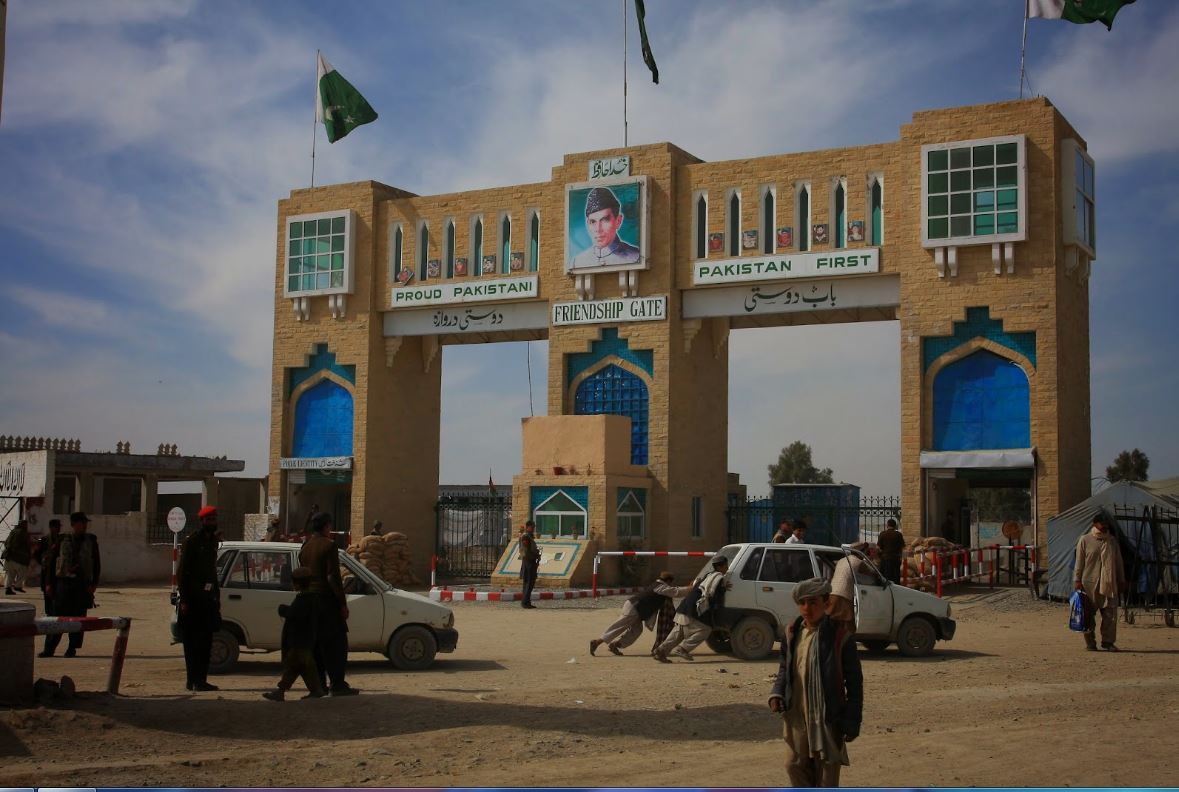 Chaman-Spin Boldak border is still closed two days after the deadly clash between the security forces of the two countries.

PESHAWAR: Chaman-Spin Boldak border is still closed two days after the deadly clash between the security forces of the two countries.

According to officials, the exchange of fire began on Thursday over a small border dispute. In the ensuing clashes – the Afghan Taliban claimed – at least six people were killed and eight injured in Spin Boldak district of Kandahar. It was the first major clash between the two countries’ border forces since the Taliban’s control over Kabul on mid-August, last year.

Tensions on the border have increased since the Taliban have taken power, with Islamabad saying that militant groups are using Afghan territory for attacks against Pakistan. The Afghan Taliban has denied the allegations of harboring terrorists and has vowed that they will not allow any to use Afghan soil for their nefarious designs.

After the Thursday clash, the officials of the two countries blamed each other for the clash that has led to the closure of the Chaman-Spain-Boldak border. The AFP has reported that the border is closed to both travelers and trade vehicles. A delegation of key tribal elders and religious leaders had been formed to negotiate with the Taliban as hundreds of people are waiting for the reopening of the crossing point on both sides.

Usually thousands of people and trade vehicles cross the Chaman-Spin Boldak border. In addition to businessmen, the stranded people also include Afghan citizens who use to Pakistan for medical treatment or to meeting their relatives.

A spokesman for the Taliban government in Afghanistan, Zabihullah Mujahid said the high authorities on both sides had been informed of the issue, which had arisen at the local level, and that the situation was now under control.

All the people are facing difficulties due to border closure for all the people traveling between the two countries but the traders are facing more financial losses in such a situation.