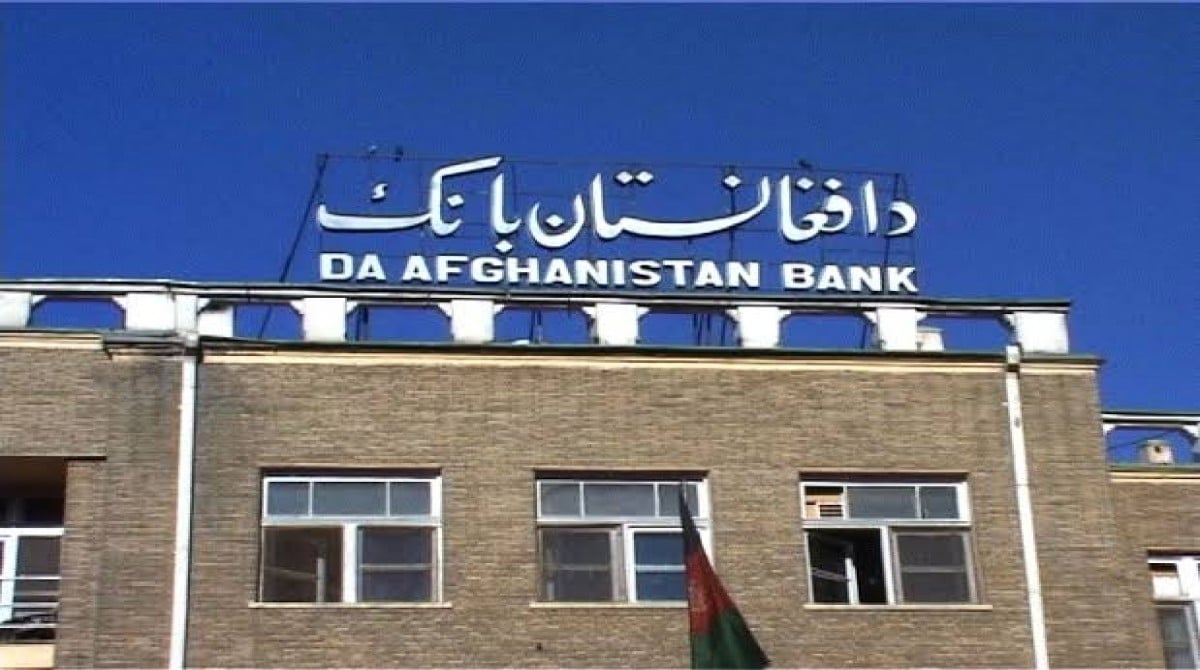 PESHAWAR: The Afghanistan Bank on Wednesday announced that it will sell another $14 million through an open and transparent bidding process.

The bank has invited commercial banks, money changers and monetary services companies to participate in the process. Afghanistan Bank has asked bidders to clear their accounts before the auction day.

The Afghanistan Bank has already auctioned three million US dollars. The afghan currency has depreciated sharply against the US dollar a few months ago, but recently the Taliban government introduced US dollar into the market which has added some value to afghani.

According to sources, trade has been severely affected due to the closure of banks in Afghanistan after the Taliban took control of the country in mid August, last year. As a result, food prices in Afghanistan are increasing on a daily basis.