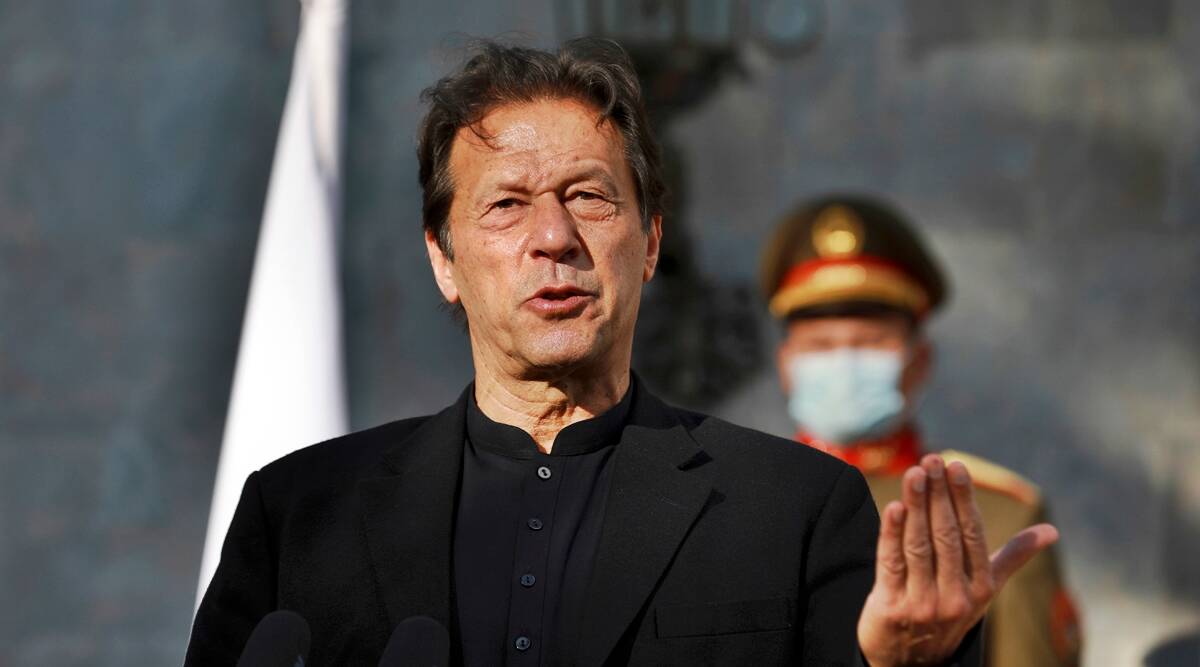 PESHAWAR: The Pakistan Tehreek-e-Insaf (PTI) Senator Faisal Javed said on Monday that voting on no-confidence motion will be held after March 27.

Javed said in a Twitter post that “The biggest rally in the history of Pakistan would be held on 27th March at D-Chowk, Islamabad, during which Prime Minister Imran Khan would deliver a ‘historic’ address.” The decision was taken in the PTI core committee on Monday. The party members have directed to gather one million people.

During the meeting, the PTI core committee has authorised prime minister to convene the meeting of National Assembly without further delay. Babar Awan, Advisor to the Prime Minister on Parliamentary Affairs said that during the meeting issues relating to the no-confidence motion were discussed.

According to Dr Babar Awan, the Prime Minister was also briefed on the position of government coalition partners. Talking to reporters after the meeting, Federal Minister Sheikh Rashid Ahmed said, “The core committee authorised prime to convene the meeting of the National Assembly. It is also his prerogative to convene a meeting for a vote of confidence.”

The minister said that most of the members of the core committee meeting wanted the meeting to be convened as soon as possible. However, the final decision has to be taken by the speaker keeping in view that OIC foreign ministers conference.

Federal Minister for information Chaudhry Fawad Hussain hoped that allied parties will continue to stand with the PTI. He said that the PTI is going through very difficult times, thus, it was decided to take workers into confidence through a massive political rally in D-Chowk.