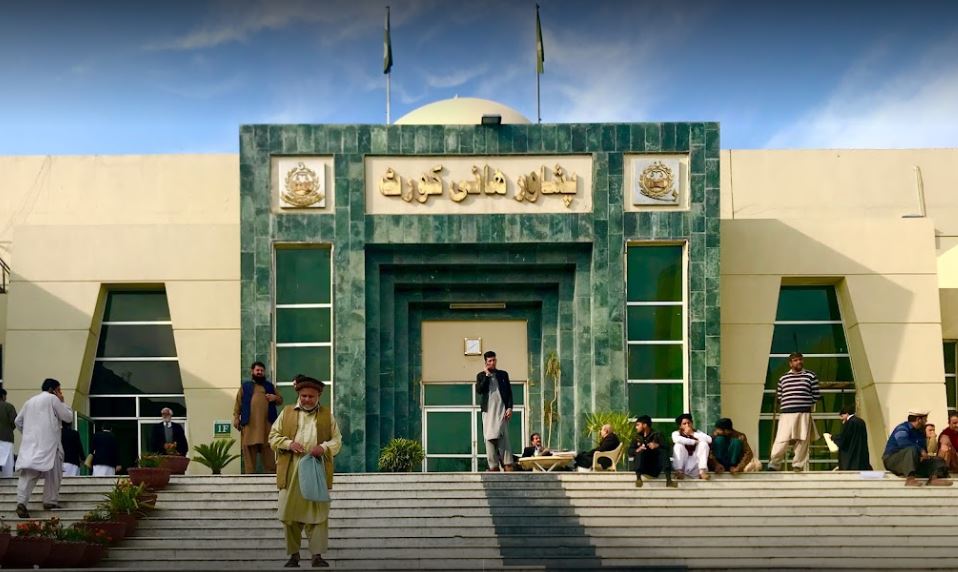 The order was issued by PHC’s two-judge bench comprising Justice Musarrat Hilali and Justice Ateeq Shah while hearing a petition. The petitioner said that the first phase of local government elections have been completed on 19 December but so far elected members have been kept deprived of their constitutional powers.

ECP bars Imran from visiting Dir ahead of LG polls

Additional Advocate General Rabb Nawaz Khan and counsel for the petitioner Babar Khan Yousafzai appeared before the bench. The petitioner said that according to section 79 (1) of KP Local Government Amendment Act 2019, the meeting of the elected member must be called within 15 days to transfer them powers. The petitioner argued that in pursuant to Sessions 78 (1) and 80 (1) of the relevant Act, the elected members have to join office before taking the oath. However, the oath taking ceremonies were much delayed.

The petitioner argued that people of 17 districts are being affected due to non-transfer of powers to local government representatives. The petitioner requested the court to issue directions for immediate transfer of powers. The additional Advocate General informed that the court the oath-taking process is underway and after its completion, the power will be devolved to elected members.

The court disposed of the petition after hearing the arguments and directed to transfer power to elected members within two days.

Yesterday, the Local Government elected members of Jamaat-e-Islami accused the bureaucracy and KP government of curtailing their constitutional powers and authority. Addressing a news conference, the JI politician Khan Wali Afridi said that a powerless LG system will be unable to resolve the issues of the people. Afridi said that the elected members have been made subordinate to assistant commissioner and will not be able to launch even a small project without their approval