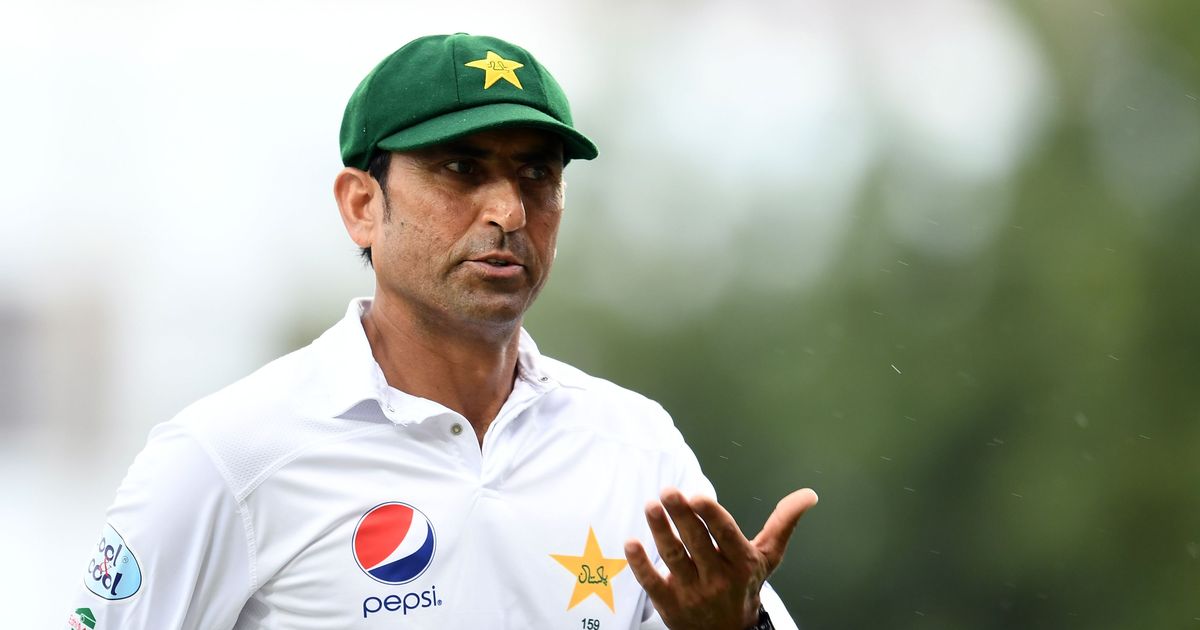 PESHAWAR: The Afghanistan Cricket Board (ACB) has said that former Pakistan captain Younis Khan – who has scored more than 10,000 test runs – has agreed to work as interim head coach of Afghanistan National Cricket team while Umar Gul to join him as bowling coach at UAE training camp.

The ACB has announced a training camp for the national team and some young players in the United Arab Emirates in April. Younis Khan will be the head coach at the training camp. Afghan Cricket Board chief executive Naseeb Khan told the BBC: “There are various reasons for training camp in the UAE. We want Afghan players to get UAE residency so that there will be no visa issues before international matches. We want to train some young players as stars of the national team in the presence of two of the world best players and coaches.”

Afghanistan has never played an international game due to insecurity at home and played most of international matches in India and UAE.

Some Afghan athletes have often been unable to travel to the UAE due via visa issue. The ACB is trying adding young players to the national side and been criticized in recent years for giving too much space to young players.

The recent entry of fast bowler Fazlullah Farooqi, Riaz Hassan and Darvish Rasooli in the national team has been welcomed by Afghan cricket fans. The youngsters also played well and seem to have made a place for themselves in the national team. Cricket experts believe that there is no shortage of cricketing talent in Afghanistan, but there is lack of training opportunities. Moreover, due to law and order situation, there is no international cricket in Afghanistan.