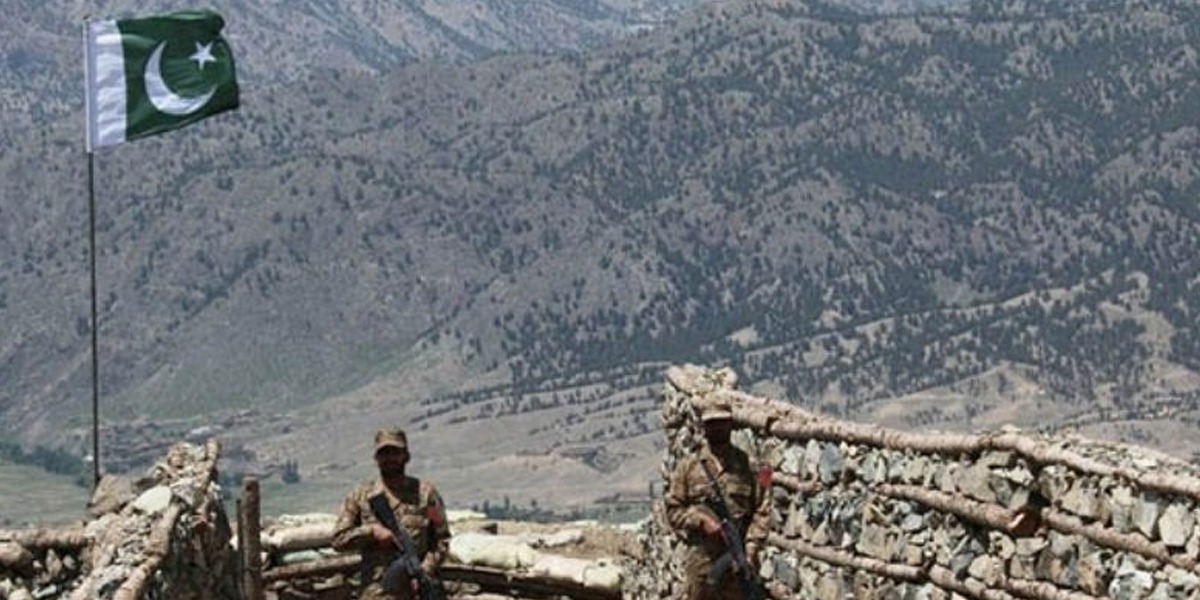 PESHAWAR: Four terrorists have been killed in an exchange of fire during an intelligence-based operation in Jhalar Fort area of ​​North Waziristan District of Khyber Pakhtunkhwa (KP).

The statement issued by the Pakistan Army Public Relations Wing, Inter-Services Public Relations (ISPR), security forces conducted an intelligence-led operation in the Jhalar Fort area of ​​North Waziristan as a result four terrorists were killed. One of the slain suspects was identified as Saadullah while other were being identified.”

On March 21, four terrorists were killed during an exchange of fire after a terrorist attack on a security forces check post in Biloro area of ​​Bajaur district of Khyber Pakhtunkhwa. Two security personnel also embraced martyrdom during the operation.  Pakistan Army had also conducted two intelligence operations in the tribal districts of Waziristan on March 10, in which four terrorists were killed and arms and ammunition were recovered from them. February 26, security forces conducted a security operation on intelligence in Spin Wam area of ​​North Waziristan tribal district in which one terrorist was killed.

On 28 March, the Counter Terrorism Department (CTD) of Khyber Pakhtunkhwa police said that four “terrorists” were killed in a joint operation of police and intelligence Agencies in Dera Ismail Khan District.. The CTD said that during the operation the terrorism opened fire on security forces which was responded effectively as a result four terror suspects were gunned down .The operation was launched after a constable of police were gunned down by unknown gunmen outside his home in Dera Ismail Khan’s Kulachi tehsil.