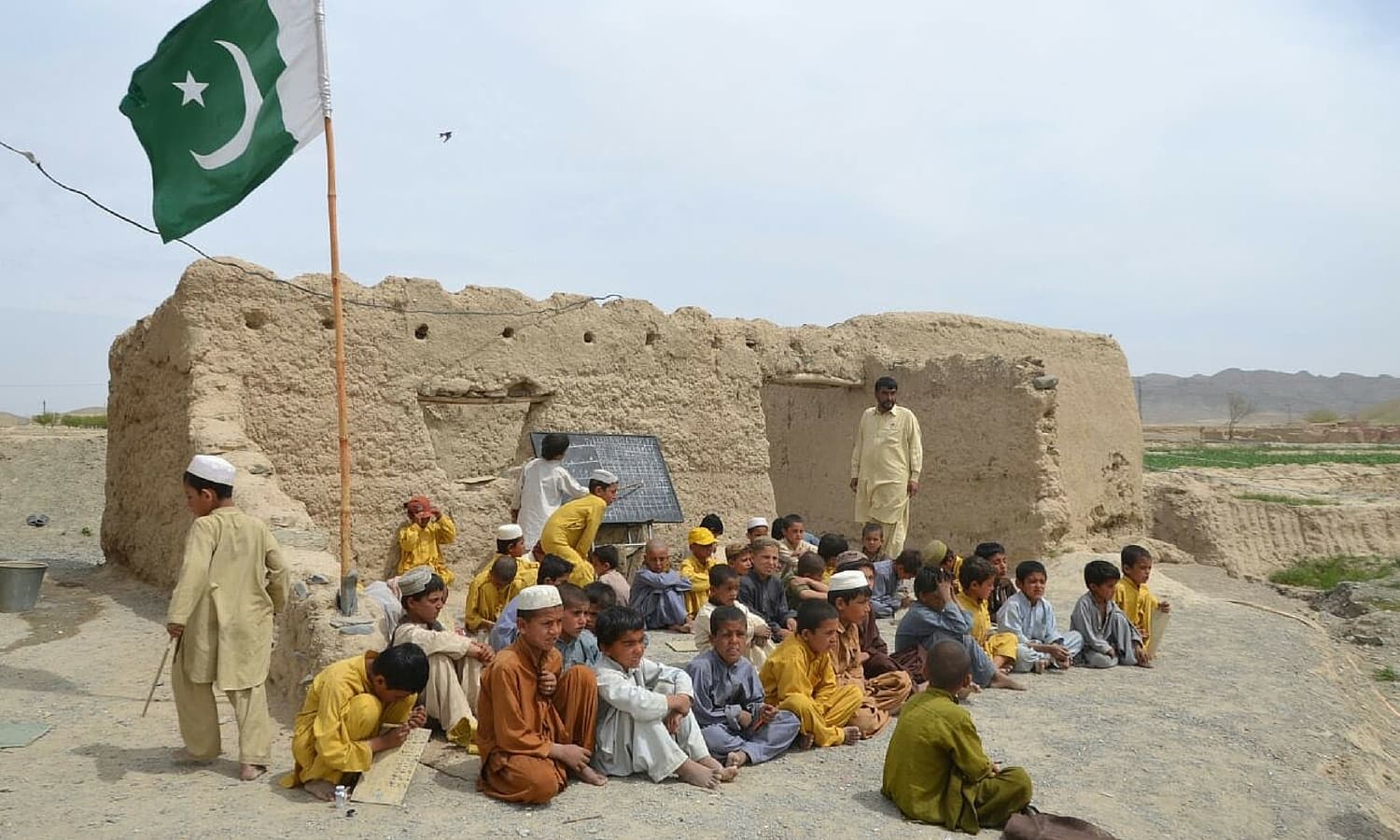 An internal assessment report compiled by the country’s Elementary and Secondary Education Department has laid bare the negligence and incompetence of the provincial government of Khyber Pakhtunkhwa, according to which the province needed to establish over 15,000 additional public schools for enrolling a total of 4.7 million out-of-school children.

Contrary to the claims of the incumbent Pakistan Tehreek-i-Insaf government, the public education sector remains to be one of the most outdated and obsolete systems in the world.

The province has a staggeringly high number of out-of-school children due to years of corruption, negligence, and mismanagement of the public education sector.

The figure of 15,000 new government schools emerged in the internal assessment of the department after the department pondered upon ways and means to enroll 4.7 million out-of-school children.

The state of affairs in the existing schools also paints a grim picture, with most of the schools in most far-flung areas lacking relevant educational and other facilities.

A Benazir Income Support Programme (BISP) survey highlighted that 39 percent of the province’s 11.7 million children in the age bracket of 5-16 were out of school.

Hitherto neglected merged tribal areas stand atop the list with the highest number of out-of-school-children-around one million, the survey revealed.

The survey was conducted as part of the BISP’s National Socio-Economic Registry census with the help of elementary and secondary school teachers.

According to an official in the education department, currently, some 35,000 government schools were functioning in Khyber Pakhtunkhwa province where 5.5 million children were getting an education.