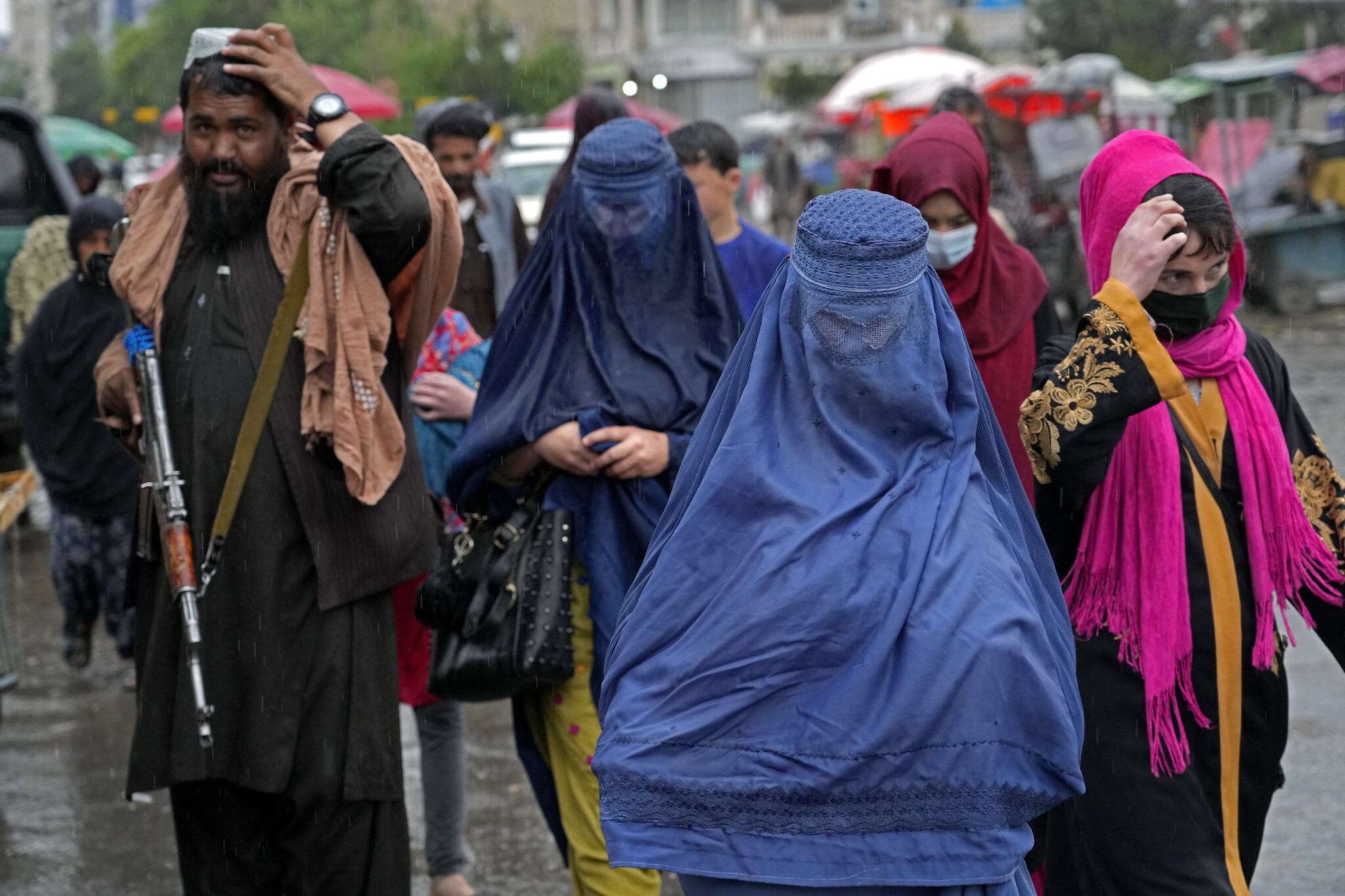 Taliban authorities dissolved the Human Rights Commission among five other key bodies set-up by the previous government in Kabul.

Government officials said in the face of a financial crunch, running “unnecessary” departments was not possible.

After the over through of the US-backed government in last August, the Taliban government unveiled its first budget with a deficit of 44 billion Afghanis ($501 million).

A Taliban government spokesperson told the media that “Because these departments were not deemed necessary and were not included in the budget, they have been dissolved.”

The High Council for National Reconciliation (HCNR), National Security Council, and the commission for overseeing the implementation of the Afghan constitution were also dissolved.

The official said the national budget was “based on objective facts” and intended only for departments that had been active and productive.