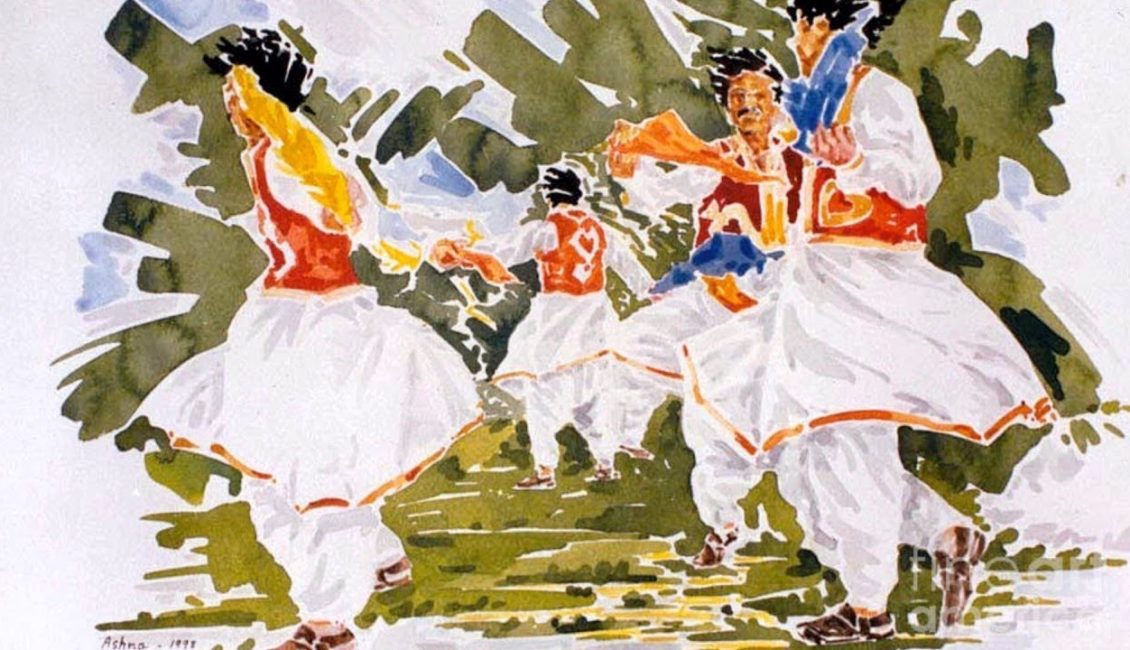 At the moment, the general environment of Peshawar is full of fear for any terrorist attack on crowded markets. Despite behind-the-scenes negotiations with the leadership of the Tehreek Taliban Pakistan (TTP), a mutual trust deficit appears to exist between the two parties. Pakistan wants a permanent peace, but at the most the TTP has only promised a ceasefire for 10 days or so. Armed clashes in the North Waziristan area continue to occur. Casualties are reported on both sides. In Peshawar, one notices army jets roaring in the skies. One is not sure if these are parts of military exercises, but the jets can be seen heading towards the north-west direction.

Under these circumstances, it has been announced that the first edition of Peshawar Literature Festival (PLF) would be held from May 24 to 26. The event would take place at the Institute of Education and Research (IER). The event is being organised by the Dosti Welfare Organisation in collaboration with the IER, Community Service Programme and the Department of History.
The organisers are expecting that several lovers of literature, arts and culture will show up in the festival. Poets, writers, academics and researchers from all across KP and other parts of the country may attend the event. The participants will explore Khyber Pakhtunkhwa’s history, culture and heritage through a contemporary lens. The event will feature about 44 panel discussions. Moreover, there will be book launchings and author talk sessions by renowned academics, writers and literary personalities.
Prominent historian Dr Syed Waqar Ali Shah will be the keynote speaker. He will deliver an address on the origins and role of the monthly ‘Pakhtun’ magazine, which was founded by Khan Abdul Ghaffar (Bacha) Khan back in 1928 to spread awareness among the Pakhtuns. Commenting on the forthcoming event, Mohammad Asif Riaz, the executive director of Dosti, and director of PLF, sounded a positive note.
He said that for the first time in Peshawar, the people will experience a literature festival through 44 sessions and 120-plus speakers talking on a wide range of topics to provide a memorable literary experience to the audience. Similarly, the director of IER, Professor Dr Mohammad Rauf, said that the event would help revive critical thinking and studying habits among students and the general public.
The event will go a long way towards the revival of literary activities and literary circles in Khyber Pakhtunkhwa in general and Peshawar in particular. He said that the IER felt pleased to host the event on its premises, and act as a catalyst for education and knowledge. The statement said that as part of preparation for the festival, Dosti and IER had also turned the 250 feet stretch of boundary walls of the institute into one of the world’s longest chalkboards.
It said that as a community-shared activity place, the blackboard provided an opportunity of expressing oneself, their feelings, emotions and creativities through writing, sketches and drawing. The statement further said that the main idea of making the blackboard is to give our children, youth and students an opportunity of venting out their energies in something creative, expressive, which underpin their unique personality and intellectual traits, acknowledged and celebrated by them as well by the audience. One honestly hopes that, even if for three days, the PLF will provide the much-needed relief by taking the public away from the ongoing social, political and economic meaninglessness.