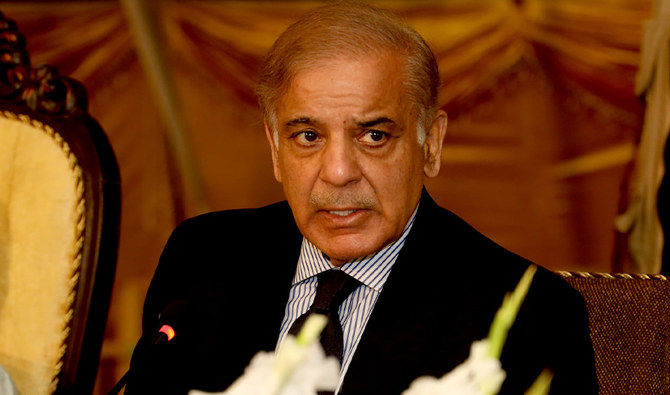 Amid rising pressure from the PTI for early elections and the government’s decision to stay put, the PML-N government has
decided to stop Imran Khan’s Azadi March in Islamabad.

The decision came during PML-N’s political committee meeting with Prime Minister Shehbaz Sharif in the chair hours after a
cop lost his life during a raid at the house of a PTI leader.

With security beefed up in the federal capital and a crackdown against PTI members across the country last night, all eyes
were on PTI’s long march to Islamabad announced by PTI Chairman Imran Khan earlier as part of the party’s anti-government
campaign seeking early elections.

Consultations over the existing political situation in the country and ways to tackle PTI’s long march were discussed in
today’s meeting.