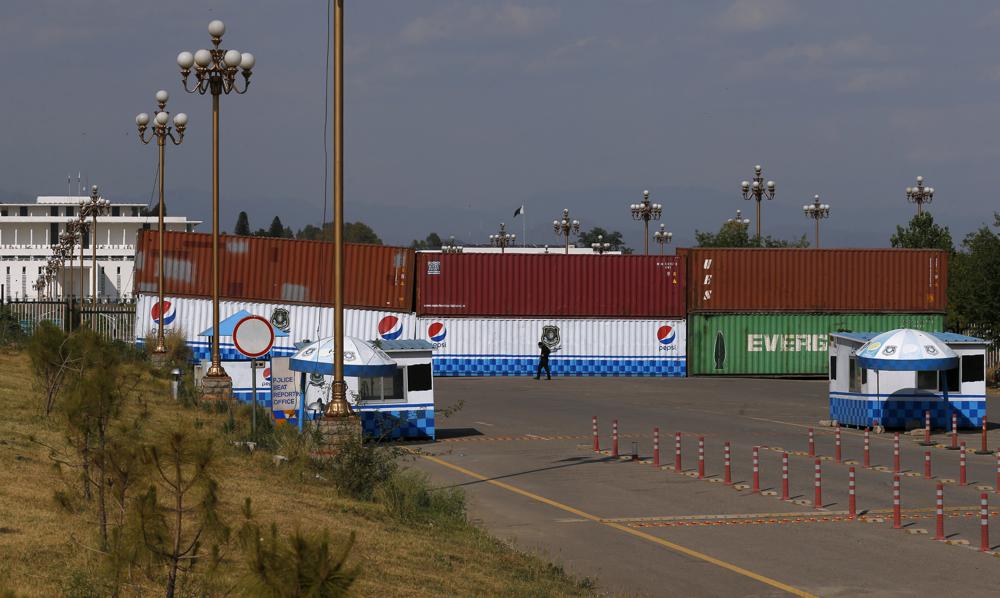 Share
Tweet
Share
Share
Email
Comments
In a bid to stop the long march of the ousted Pakistan Tehreek-e-Insaf (PTI), police launched a crackdown on the former ruling party and raided the houses of almost all party leaders forcing them to go into hiding.
In raids conducted across Pakistan, especially Punjab, the police arrested at least 150 PTI members who will be sent to jail under MPO 16 to foil the much-hyped march announced by Imran Khan.
A list of 350 PTI supporters has been prepared. “This list has been forwarded to relevant police stations by the CCPO office and respective DSPs have been told to monitor the crackdown,” sources added.
Police have raided the houses of PTI Punjab leaders Raja Basharat, Ijaz Khan Jazi, Wasiq Qayyum, Chaudhry Amjad, Chaudhry Adnan, and Rashid Hafiz. However, they were not able to arrest any of the leaders.
The police officials also conducted raids on the residences of Babar Awan, Hammad Azhar, Firdous Ashiq Awan, Ali Naveed Bhatti, Jamshed Iqbal Cheema, Malik Nadeem Abbas, Yasir Gillani, Mian Aslam Iqbal, Saadia Sohail, Ijaz Chaudhry, Akram Usman, Aqil Siddiqui, Amir Riaz, Mohammad Haider.
The house of a former advisor to Punjab governor Salman Shoaib was also raided. Shoaib, in a video message, said the police violated the sanctity of the household as he vowed to avenge the raid and threatened to “drag CM Hamza Shehbaz” in Lahore.
Rawalpindi police also raided Lal Haveli, the residence of Awami Muslim League (AML) chief Sheikh Rashid. Rashid and his nephew managed to evade the police, however.
In Kasur, Rashid Tufail’s house was raided as well. However, he was not home. In Shera Kot, police raided the house of Saeed Ahmed Khan. Khan alleged that police scaled the walls of his house using ladders and disregarded the sanctity of the house.
As per our correspondent in Lahore, at least 70 PTI members have been detained so far in the overnight raids.
Meanwhile, Sindh police also launched a crackdown on PTI leadership in Sindh. In a raid at the house of PTI Karachi General Secretary Saifur Rehman, police made the arrest. However, raids on the residences of Saeed Afridi, PTI Karachi President Bilal Ghaffar, Arslan Taj, and Shehzad Qureshi were an exercise in futility.
Sources said that most of the PTI leaders had moved to Khyber-Pakhtunkhwa to evade arrests by the police.
See also  Govt jacks up petrol prices by another Rs14.85 per litre, takes price to Rs248.74