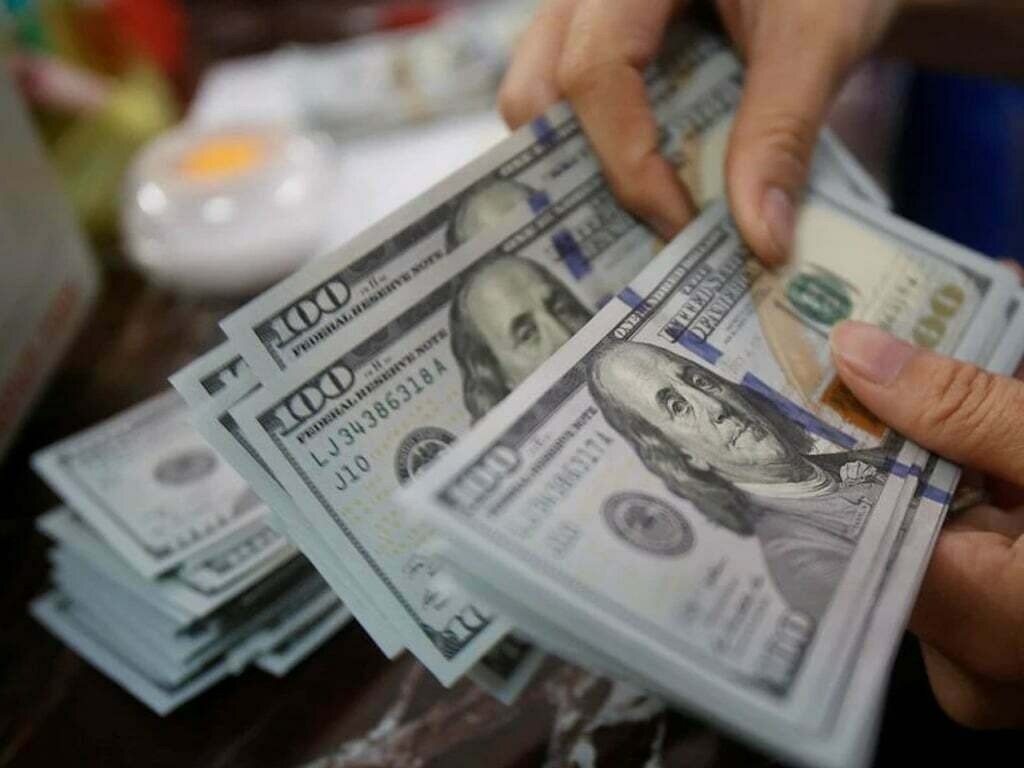 ISLAMABAD: The rupee showed improvement against the US dollar on Wednesday, going below the 211-mark in the inter-bank market, as Pakistan and the International Monetary Fund (IMF) reached an understanding on budget measures and moved closer to reviving the stalled bailout programme.

The rupee was being quoted at 210.73 against the greenback during intra-day trading, an appreciation of Re0.75. On Tuesday, rupee closed at yet another all-time low of 211.48 in the inter-bank market as high demand for the US dollar kept the Pakistan currency under pressure.

The improvement in sentiment comes as Pakistan and the IMF on Tuesday night reached an understanding on the budget measures for 2022-23, moving closer to a revival of the stalled Extended Fund Facility (EFF) after authorities committed to generating Rs436 billion more taxes and increasing petroleum levy from July 1, reports suggested.

“Discussions between the IMF staff and the authorities on policies to strengthen macroeconomic stability in the coming year continue,” IMF Resident Representative in Pakistan Esther Perez Ruiz said.

“Important progress has been made over the FY23 budget.”

While the broad consensus is short of a staff-level agreement, markets saw some relief as Pakistan moves closer to ending a four-month long period of uncertainty that saw the rupee hit new lows.

Pakistan entered the IMF programme in 2019, but only half the funds have been disbursed to date as Islamabad struggled to keep targets on track.

The last disbursement was in February and the next tranche was to follow a review in March, but the government of ousted prime minister Imran Khan introduced costly fuel price caps which threw fiscal targets and the programme off track.

“With that said, demand-cutting measures taken by the government would help curtail the import bill which would translate into strengthening of the rupee,” he said.

However, after the IMF programme revival, the direction of the rupee would also be dependent on oil prices, he said.

“On REER basis, the rupee should appreciate by at least 10%, however, this is contingent to IMF funds being realised, which is highly likely but the bigger challenge would be a decline in commodity prices. If this occurs, it would further strengthen the local currency,” said Hashmey.