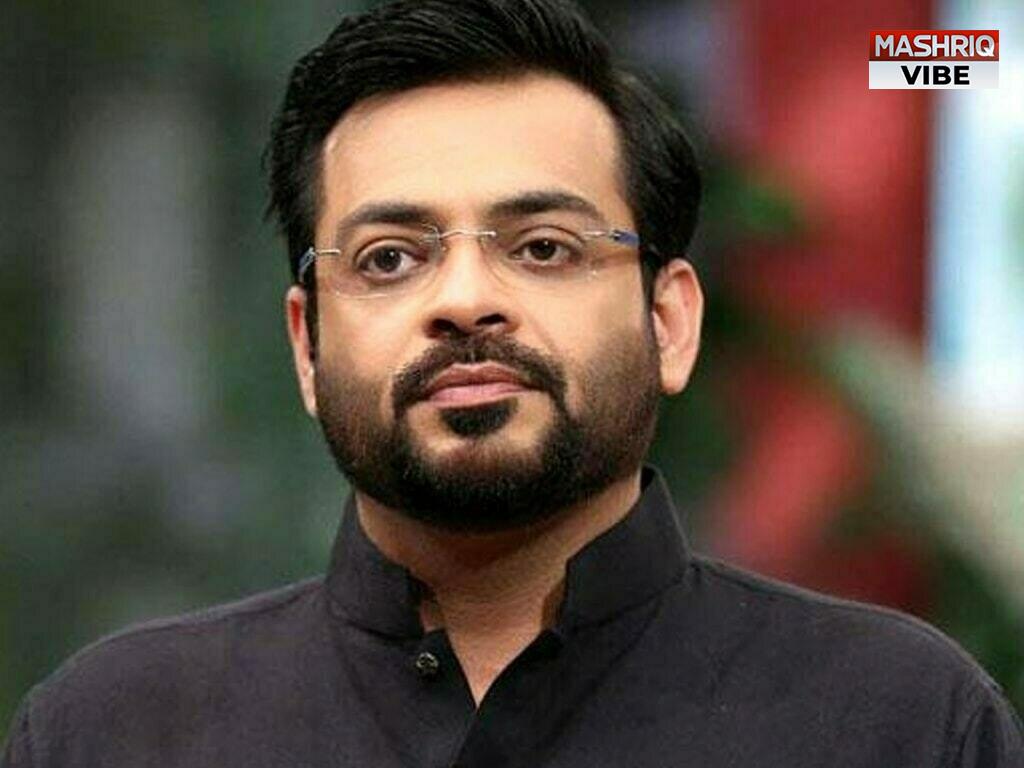 The development comes after Aamir Liaquat’s children Ahmad Aamir and Duaa-e-Aamir had approached the SHC against orders issued by a judicial magistrate in Karachi, which had asked for an autopsy to be conducted on June 23. Suspending the local court’s order, the high court has adjourned the hearing till June 29.

On Saturday, the local court in Karachi had ordered a post-mortem after it heard a petition saying that Liaquat was a television celebrity and a politician and his sudden demise had raised doubts about how he had died.

Following this, a six-member medical board was constituted. The process would have involved exhuming the body, which had been laid to rest on June 10, a day after Liaquat passed away.

He was found unconscious at his home in Khudadad Colony. His funeral prayers were offered the next day, after an hours-long deadlock between police and his family over the matter of the autopsy.

At the time, the police had maintained that they needed to conduct an autopsy under Section 174 of the Code of Criminal Procedure – which deals with procedures needed to be followed in cases of suicide and unnatural death. But ex-wife Bushra Iqbal said Aamir’s children had decided against conducting an autopsy.

Eventually, the body was handed over to his family after a preliminary examination.

Karachi DIG (West) Muqaddas Haider had said back then that there were no signs of torture found on Aamir Liaquat’s body and that initial reports showed no foul play.