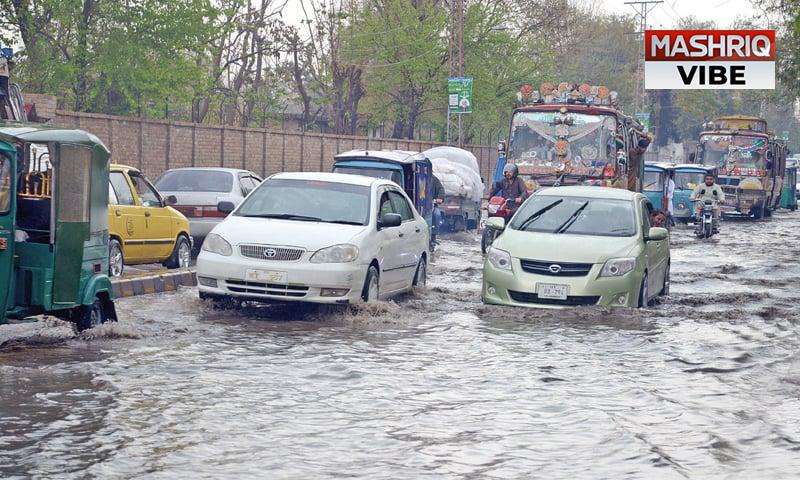 PESHAWAR: Provincial Disaster Management Authority (PDMA) on Wednesday said that at-least two persons died and four houses were partially damaged due to an earthquake measuring 5.9 on the Richter Scale and heavy downpour in the province.

According to PDMA official data released here, one person identified as Kashif Khan s/o Alam Khan resident of Darra Pezzu died when roof of his room collapsed due to jolts of the earthquake.