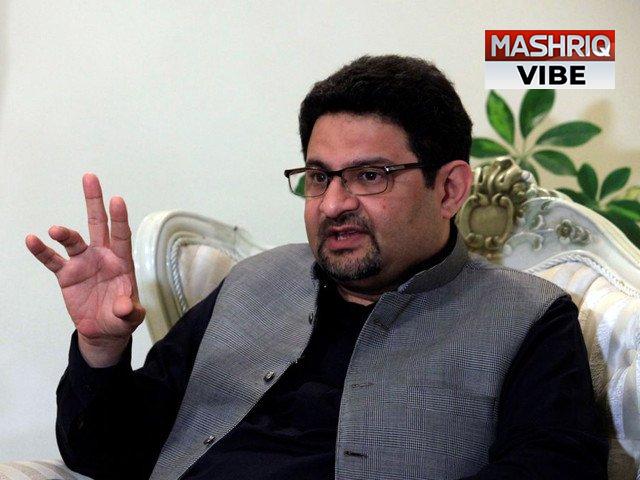 The minister, in a tweet, said the inflow was expected within a couple of days. “We thank the Chinese government for facilitating this transaction,” he added.

Meanwhile, talking to journalists, Miftah Ismail said a good news from the International Monetary Fund (IMF) was also expected by the end of current week as Pakistan government was close to an agreement with the Fund.

All budget related issues had been settled with the IMF, he added.

According to sources, Pakistan and the IMF reached an understanding on last night on the federal budget 2022-23 paving a way for the revival of extended fund facility.