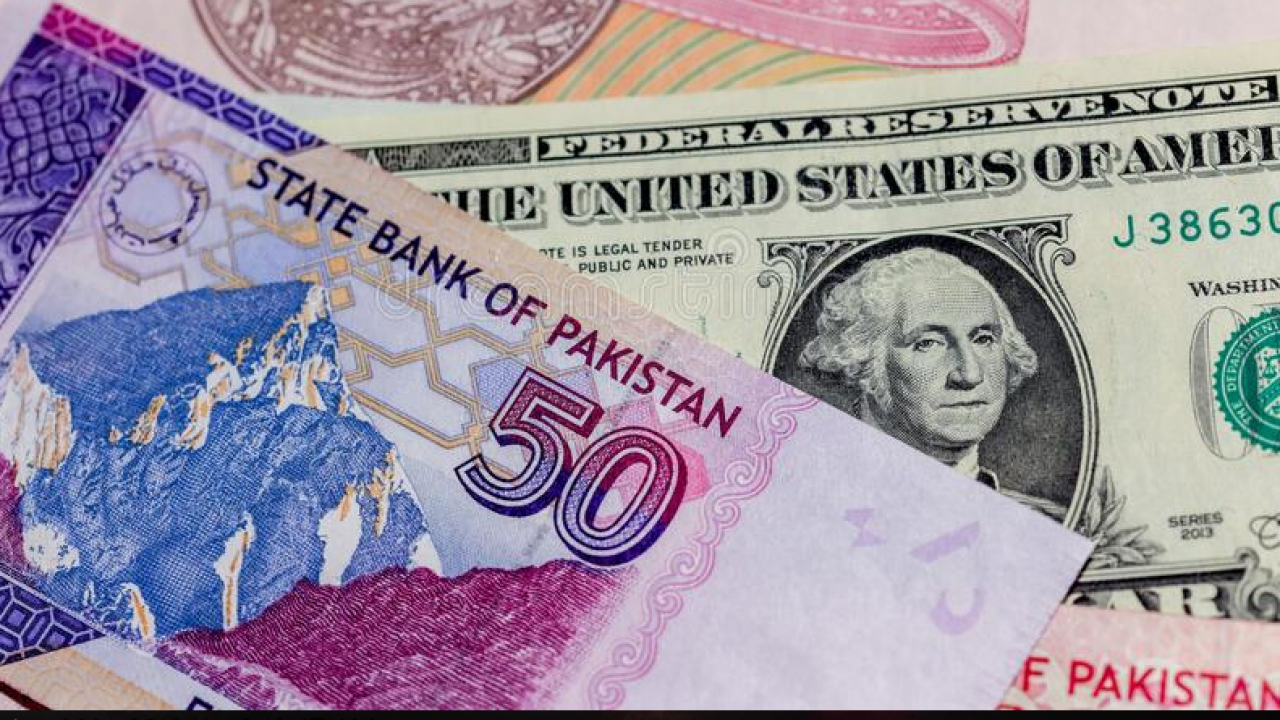 KARACHI: The Pakistani rupee recovered against the US dollar on Thursday following the finance minister’s confirmation that Pakistan has signed $2.3 billion loan agreement with China and hopes of a deal with the International Monetary Fund (IMF).

According to the details, the local unit appreciated by Rs4.43 today morning in the interbank market on hopes that inflows from China are expected soon.

A day earlier, the rupee closed at an all-time low of Rs211.93 against the greenback, according to the State Bank of Pakistan (SBP).

The appreciation was in line with the expectations of market analysts who foresaw that the rupee would see a correction today as it was trading at 208-209.50 against the dollar in the TOM (one-day forward) market.

Analysts said that the outlook for the currency is expected to be bullish in sessions ahead given the bright chances of the revival of the International Monetary Fund (IMF) programme, dollar inflows contingent on the IMF into Pakistan, the expected launch of Sukuk by the government, and a fall in the international crude oil prices.

In his comments, Pakistan-Kuwait Investment Company Head of Research Samiullah Tariq said: “I think the rupee-dollar parity should improve as the IMF deal along with the Chinese deposit should improve sentiment in the currency market.”