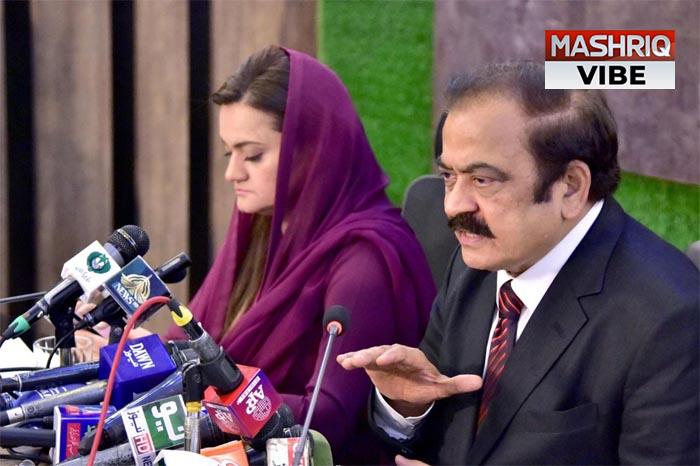 ISLAMABAD: An important national security meeting chaired by Prime Minister Muhammad Shehbaz Sharif on Wednesday was informed that talks with the Tehreek-i-Taliban Pakistan (TTP) and facilitated by the Afghan government, were being held under the ambit of the Constitution of Pakistan.

It was informed that a committee led by the government, and comprising civil and military representatives, was holding talks with the TTP, but any final decision in that regard would be taken with the approval of the parliament under the Constitution of Pakistan and keeping in view the future guidance and complete consensus.

The meeting held here at the PM House was attended by the national, parliamentary and political leadership, members of the parliament and military top brass, the PM Office Media Wing said in a press release.

The participants of the meeting were briefed in detail about the ongoing talks with the TTP, different phases and the whole background under which these were initiated.

The meeting was briefed over the administrative matters at the Pak-Afghan border. Pakistan had played a very responsible and positive role for the peace and stability in Afghanistan and would continue to play its constructive role in the future.

The meeting also expressed the hope that the Afghan soil would not be used against Pakistan. The meeting also noted that the world had acknowledged Pakistan’s efforts and sacrifices in the fight against terrorism.

The Pakistani nation and the armed forces had rendered unprecedented sacrifices, which ensured writ of the state, restoration of peace and the return of normal life activities in the country. Due to the efforts and sacrifices, there was no longer a single organized terrorist infrastructure operative in any part of the country, it was further added.

The top political and military leadership expressed their satisfaction over the strategy to tackle the issues and the progress made in that regard.