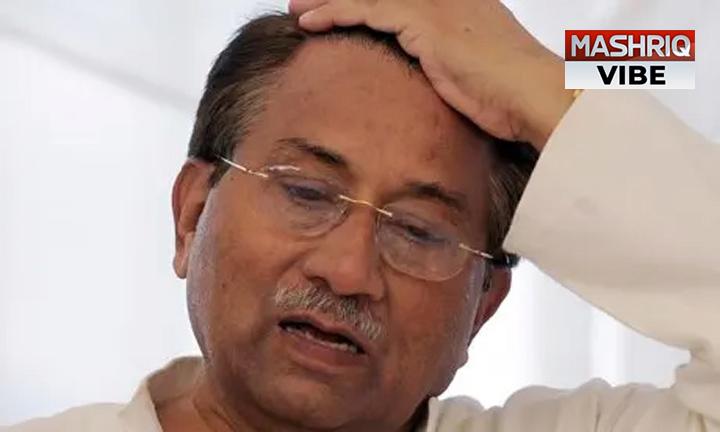 The court would view the matter of Pervez Musharraf after his return as he was a convict person, the minister said while addressing an inaugural ceremony of Directorate of Legal Education here.

Prime Minister Shehbaz Sharif, he said, had also given instructions for cooperation with the bar councils which had been playing an important role in strengthening the democracy.

He further said that lawyers and bar councils had also important role in good governance and rule of law in the country. The Supreme Court had given orders to establish Legal Directorate of Education, he said, adding that a seven member staff of the directorate had also been appointed.

Atta Tarar said that all information related to the registered law colleges could be collected from the website of the directorate. The prime minister, he said, had issued grant worth Rs40 million from his discretionary funds. While the Supreme Court Bar Association has also been given a grant of Rs40 millions, he added.

Speaking on the occasion, President Supreme Court Bar Association Ahsan Bhoon thanked the law minister for taking initiatives to address the problems of legal fraternity. He said that the prime minister had given special instructions regarding steps for Supreme Court Bar Housing Society.

He said that the matter of Pervez Musharraf should be dealt in accordance of the law. He also demanded the government to withdraw the appeal related to Justice Qazi Faiz Essa.

Earlier, the federal minister inaugurated the Directorate of Legal Education. The ceremony was held at the office of Pakistan Bar Council which was attended by Chairman Legal Education Committee Ahsan Bhoon, Vice Chairman PBC Hafeez ur Rehman, Chairman Executive Committee Pir Muhammad Masood Chishti, Secretary Ministry of Law and Justice and other lawyers.

According to the press release of PBC, a MoU between Ministry of Law and Justice and Pakistan Bar Council was also signed today for the establishment of Directorate of Legal Education for improvement of standard and quality of legal education in Pakistan.

The ministry has appointed Mr. Usman Malik as Director of the said Directorate of Legal Education and Mr. Saqib Faraz as Deputy Director.