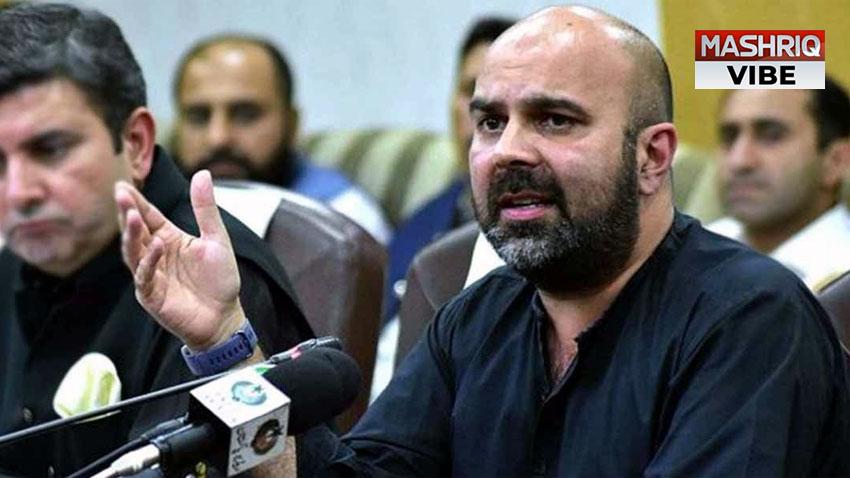 PESHAWAR: Khyber Pakhtunkhwa Minister for Finance Taimur Saleem Jhagra on Thursday asserted that the provincial government would not compromise on the power and rights of the province and would continue fighting for its rights.

Responding to opposition’s cut motions in the provincial assembly, he said on the directions of the Chief Minister Mahmood Khan he attended the APCC and National Economic Council meetings and raised the issue of provincial rights.

He said that those who were leveling corruption charges against the KP government should present the evidence and assured strict legal action if to be proven true.

He said the funds are property of masses and these could not be distributed at the wish of an individual, adding that provincial government carried out development projects without any discrimination and also included opposition members’ constituencies.

Jhagra said that the health card facility was also given to people of the opposition constituency; similarly the capacity of DHQs was also strengthened in all districts including Landi Kotal, Jamrud, and more funds would be released to Jamrud hospital for its up-gradation.

He informed the House that he visited tribal districts time and again to check the development projects in these areas and consult the local people in this regard.

Jhagra said that the government would release funds for the construction of roads in Upper Dir, if required.

The minister said that under the 2019 ADP policy, 92 percent development schemes were sponsored under public-private partnership, adding that without government funding the mega development projects could not be completed.

He said that an education card scheme would be started from this year to sponsor deserving students to get the education. He further said that 35,000 teachers were being regularized while more than 20,000 teachers would be added in the system. Similarly, 300 contract doctors and 1000 more would be appointed in the health sector, he told the House.

Jhagra said the federal government should release funds for the merged districts and the health card facility for tribal people, adding that 800,000 families availed the Sehat card during the last two years.

Referring to the Billion Tree Tsunami project, he said that the project was appreciated by the international entities.

He said that there are chances of improvement in the development budget and the government would remove the grievances of the opposition parties.