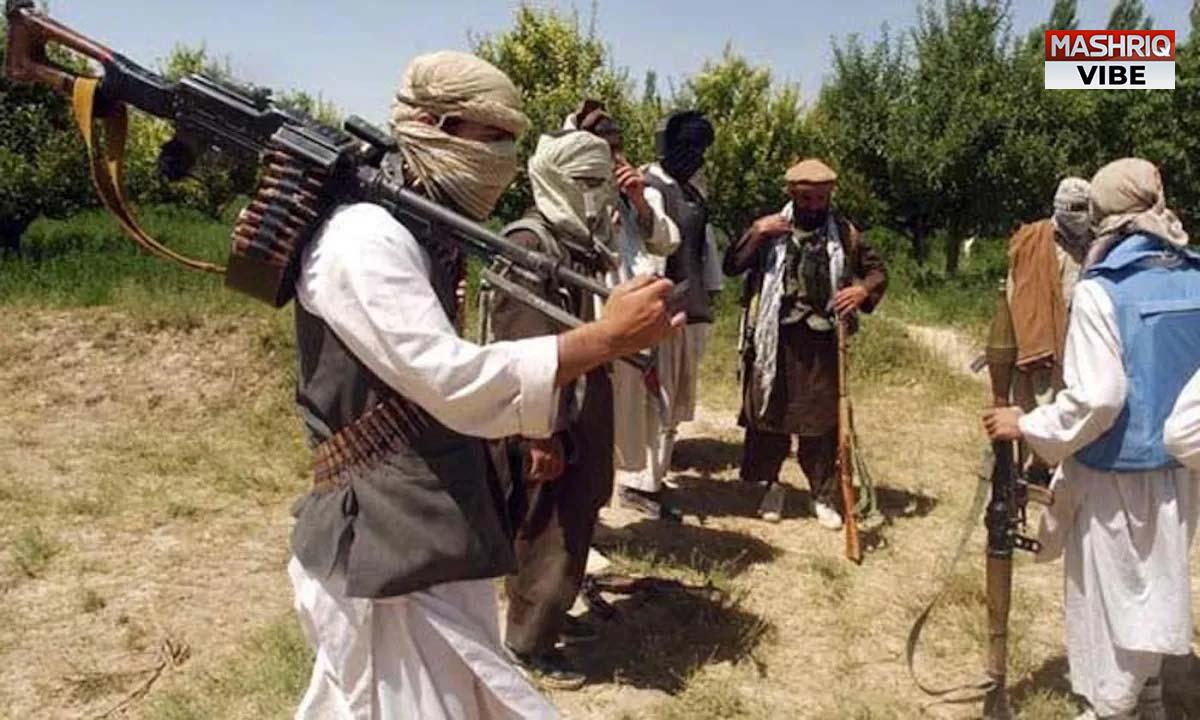 ISLAMABAD: Senator Raza Rabbani on Thursday asked the government to summon an in-camera joint session of the parliament (Majlis-e-Shoora) to seek input of the parliamentarians regarding the ongoing negotiations with the Tehreek-e-Taliban Pakistan (TTP).

Speaking on a point of public importance in the Senate, he said the parliament should be taken into confidence regarding negotiations with the TTP.

Senator Mushtaq Ahmed also called for taking the parliament on board about the talks with TTP.

Meanwhile, Senator Falak Naz Chitrali alleged that the work on the four-kilometer road linking several areas of Chitral with Lowari Tunnel had been stopped by the Communications Ministry, and demanded its resumption as soon as possible.

Haji Hidayatullah Khan called for devising a strategy to rid the country of the ever increasing loans.

Sana Jamali urged the government to switch over to alternate energy sources for producing cheap energy as producing power from fuel was very costly.