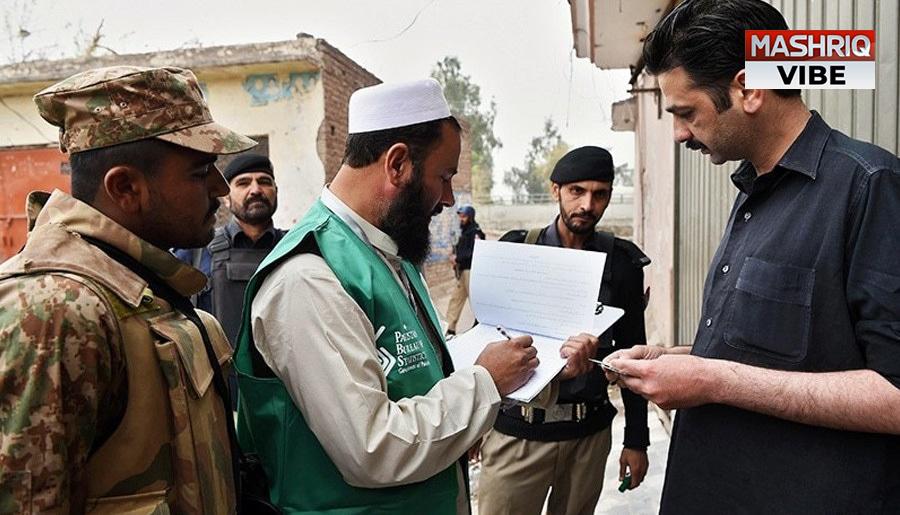 ISLAMABAD: Standing Committee on Parliamentary Affairs on Thursday asked the Election Commission of Pakistan (ECP) to carry out delimitation of (national and provincial assembly) constituencies for the general elections 2023 similar to the constituencies created for the general elections of 2018, in case the new national census was not completed within the prescribed deadline.

Presenting the report on the point of public importance raised by Senator Danesh Kumar regarding the delimitation by the ECP in Balochistan province and referred by the chairman Senate for consideration, the Standing Committee on Parliamentary Affairs chaired by Taj Haider held that the ECP should carry out delimitation based on the 6th Census of 2017 in case a new census was not completed within deadline of December 2022.

He said the committee had inquired that in light of the decision of the Council of Common Interest (CCI) in its 49th meeting held on January 13, 2022, Pakistan Bureau of Statistics (PBS) was required to complete the 7th population and Housing Census by December 2022, and therefore the result of the Census would be handed over to the ECP for delimitation for the next general elections to be held in 2023.

ECP Secretary, as per the report, apprised the committee that the election commission had asked the government to confirm the date for completion of new population census as they shall not be able to carry out the delimitation activity based on the new census in case if it is not completed by December 31, 2022.

However, the report stated that no reply was received from the government, and it was expected that the new census was expected to be completed in the next year.

Consequently, after detailed deliberations, it was suggested to the ECP to carry out the delimitation activity based on the final result of 6th census of 2017, notified by PBS on May 6, 2021, followed by publication of preliminary report by May 31, 2022.