MOSCOW: Any encroachment on the Crimea peninsula by a NATO member-state could amount to a declaration of war on Russia which could lead to “World War Three,” Russia’s former president, Dmitry Medvedev, was quoted as saying on late Monday.

“For us, Crimea is a part of Russia. And that means forever. Any attempt to encroach on Crimea is a declaration of war against our country,” Medvedev told the news website Argumenty i Fakty.

“And if this is done by a NATO member-state, this means conflict with the entire North Atlantic alliance; a World War Three. A complete catastrophe.”

Medvedev, now deputy chairman of Russia’s Security Council, also said that if Finland and Sweden joined NATO, Russia would strengthen its borders and would be “ready for retaliatory steps,” and that could include the prospect of installing Iskander hypersonic missiles “on their threshold.” 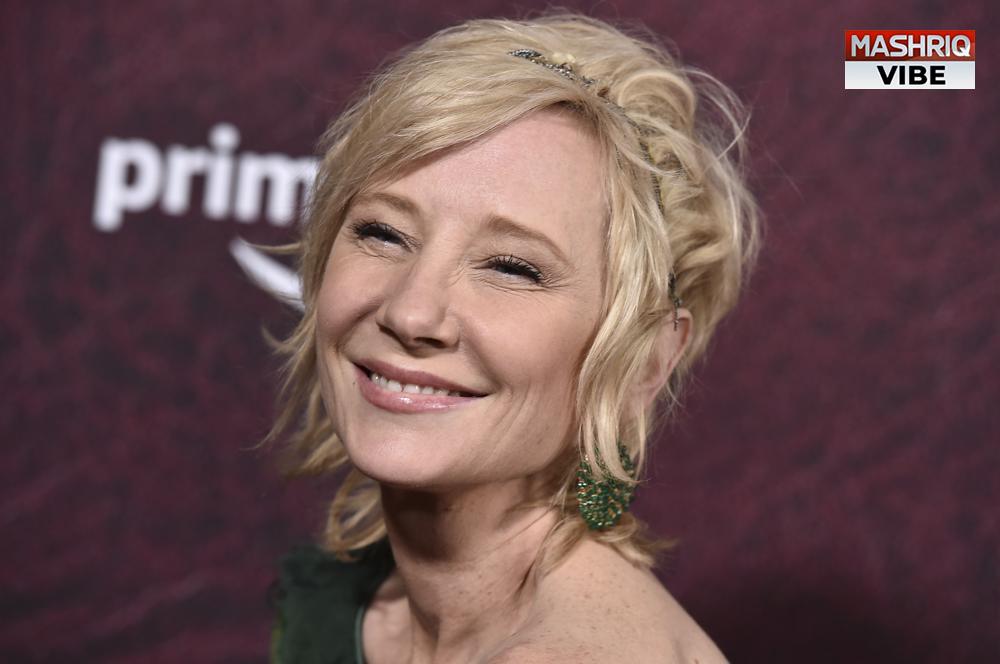 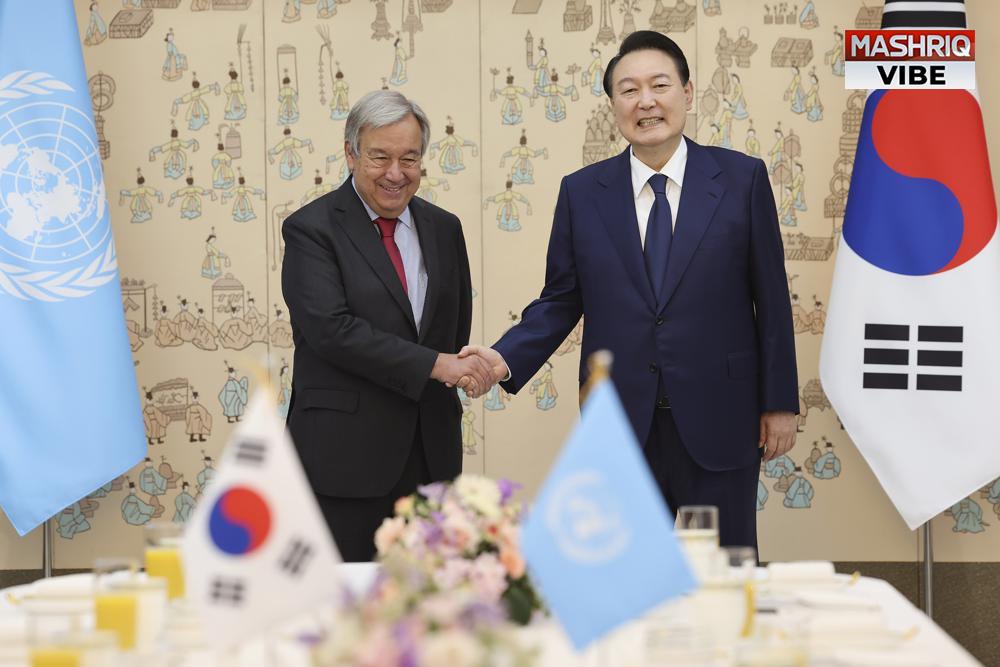 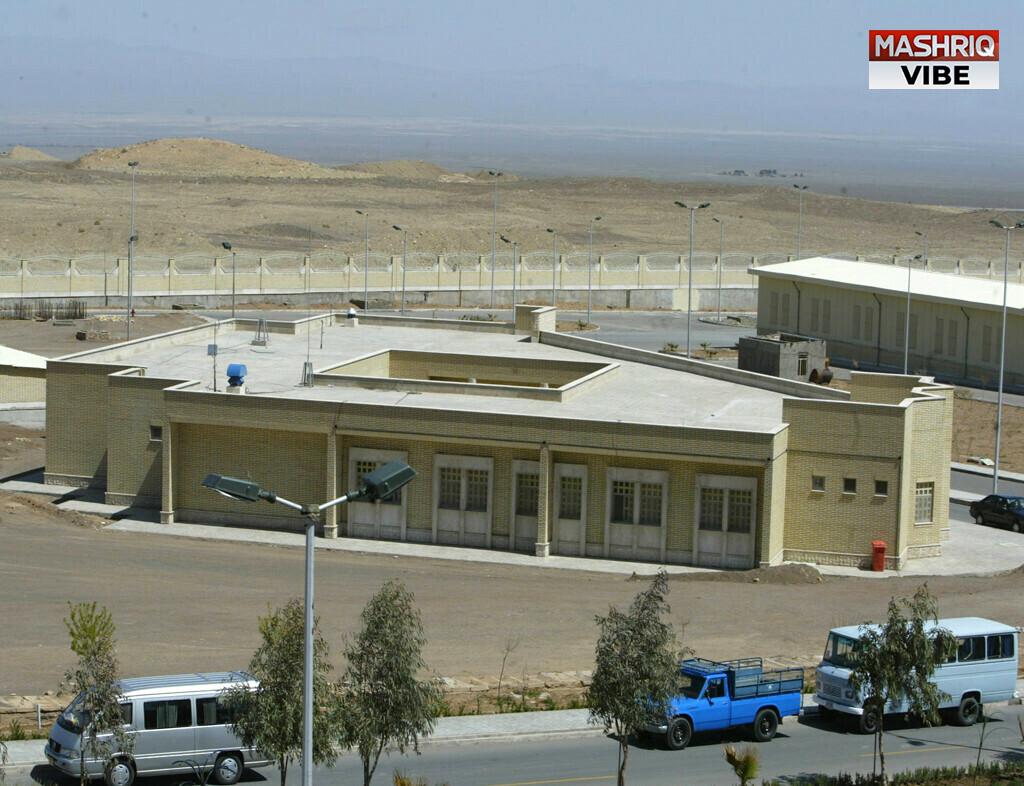 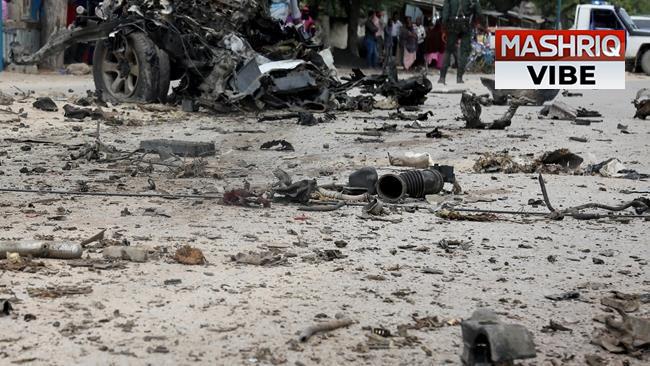 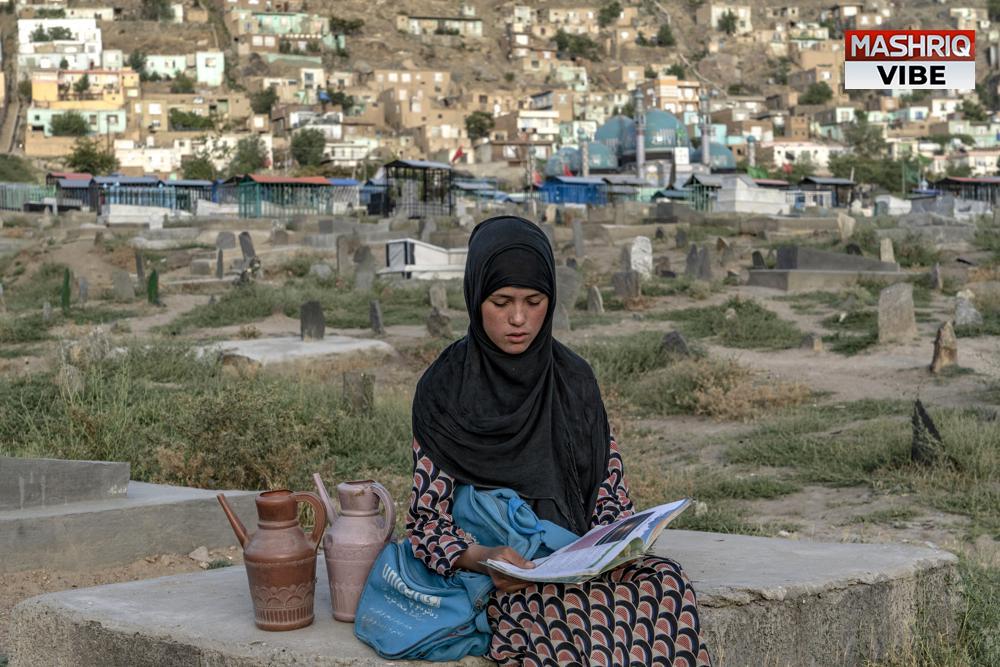 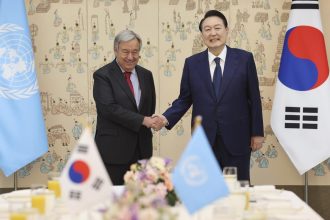 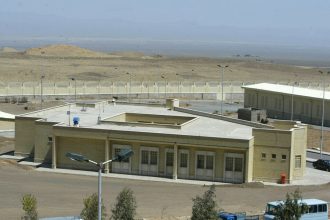 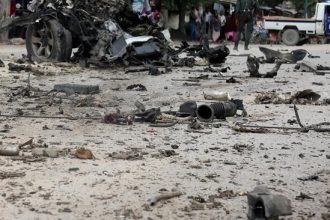 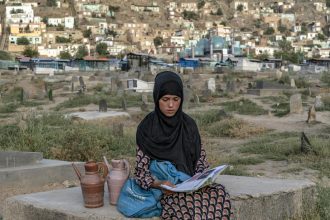