“The decision was made after FIFA received confirmation that the normalisation committee of the PFF had regained full control of the PFF’s premises and was in a position to manage its finances.”

It added that the deadline (today), by which the normalisation committee was required to fulfil its mandate, was now no longer realistic, hence the bureau decided to extend the committee‘s mandate until June 30, 2023.

“This will enable the latter to finally carry out the tasks assigned to it in full,” FIFA said.

Chairman Normalisation Committee, Haroon Malik, has congratulated the entire nation on the development, saying his team has worked really hard to undo the ban that has haunted footballers and fans in the country alike.

The lifting of the ban means that the Pakistan football team will be able to participate in international events and friendlies and normal football activities would finally resume in the country after a hiatus of over a year.

Pakistan got banned in April last year after the Ashfaq group illegally occupied PFF headquarters. The Normalisation Committee’s mandate has now been extended by a year and it has been tasked with conducting elections, resumption of football activities, and gaining possession of PFF’s assets. 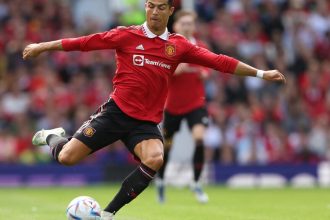 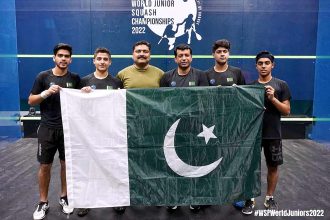 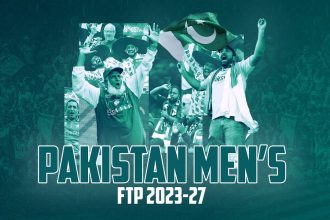 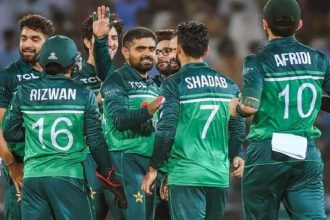