Copenhagen: Danish police said Sunday that several people died and a number of people were injured during a shooting at a Copenhagen mall.

Officers were called to the Fields shopping center, located close to the city’s main airport, at around 5:30 p.m. local time (1530 UTC/GMT) after reports of a gunman firing shots.

What we know so far
Chief police inspector Soren Thomassen told a news conference on Sunday evening that several people had died and many more were wounded. But he said it was too early to reveal the exact number.

Thomassen added that a 22-year-old Danish national was arrested in connection with the shooting. He described him as an “ethnic Dane.”

He said police don’t currently believe anyone else was involved.

The police chief added that terrorism cannot immediately be ruled out.

Thomassen also said the shooting happened in several places within the mall.

Danish public broadcaster DR cited a local hospital as saying they were treating three people in connection with the shooting at their trauma center.

Other local media published images showing heavily armed police officers at the scene, as well as people running out of the mall.

Police said they remained in the building in larger numbers on Sunday evening and were working to secure the area.

They said they had also increased their presence on the island of Zealand and a manhunt was underway for any possible accomplices. 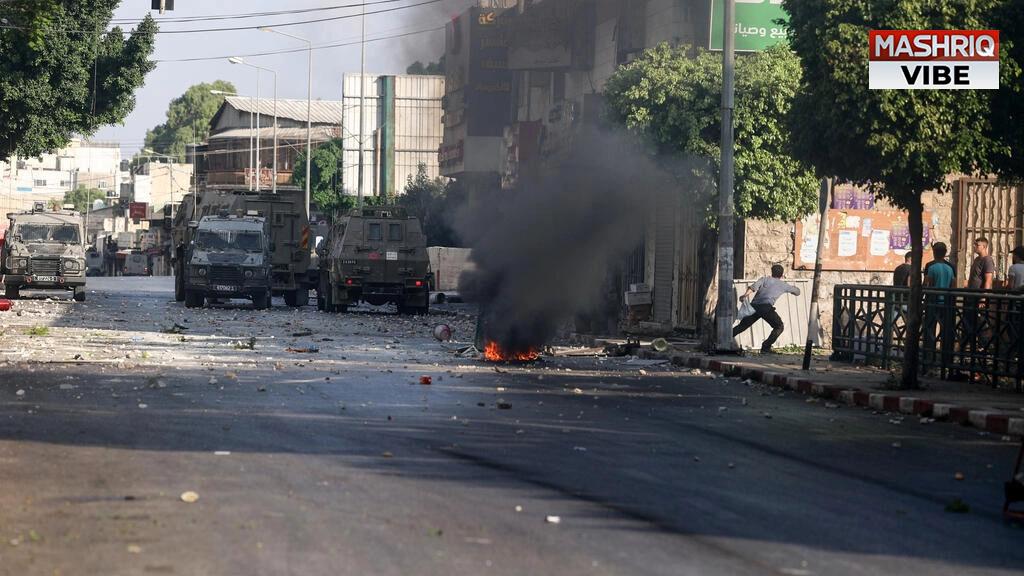 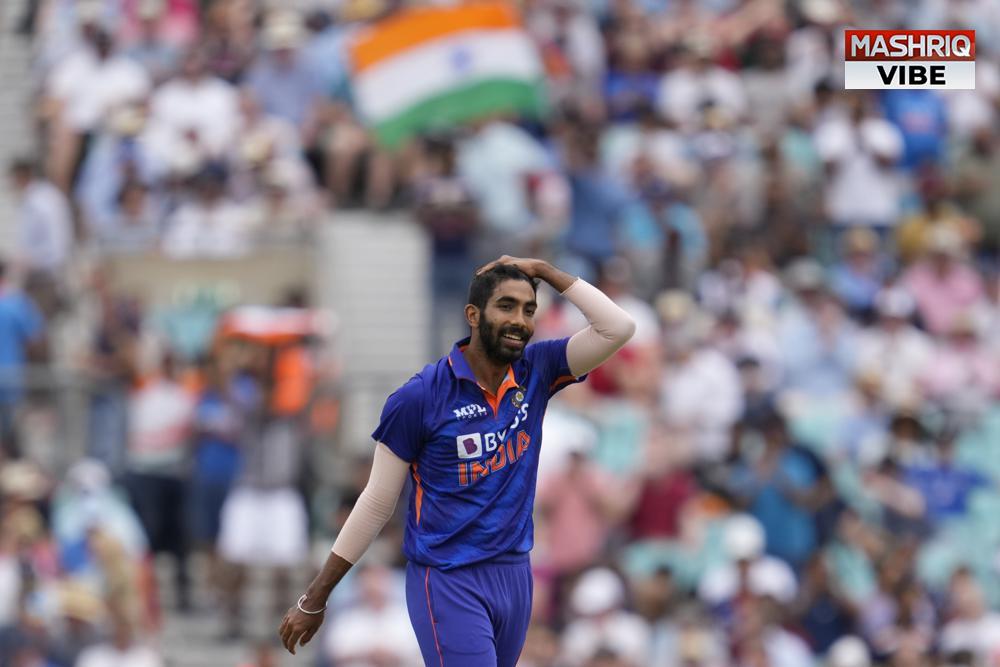 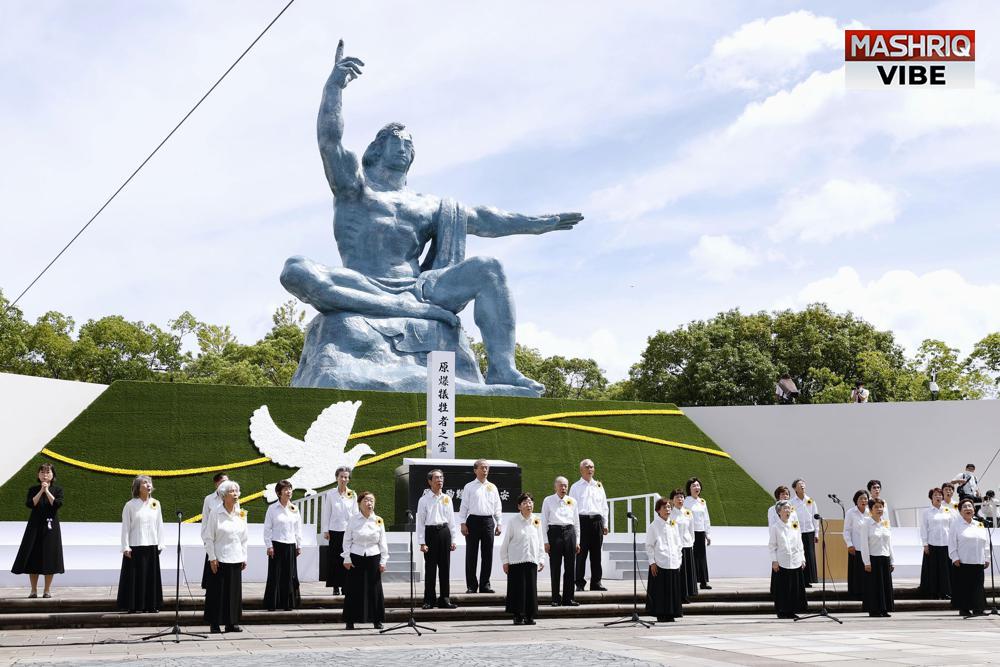 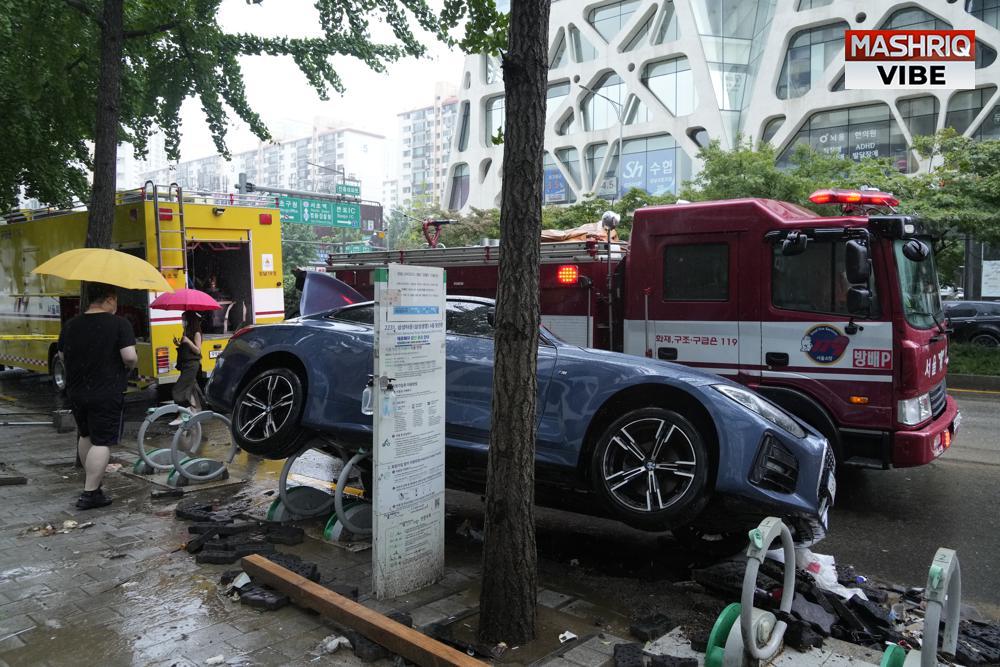 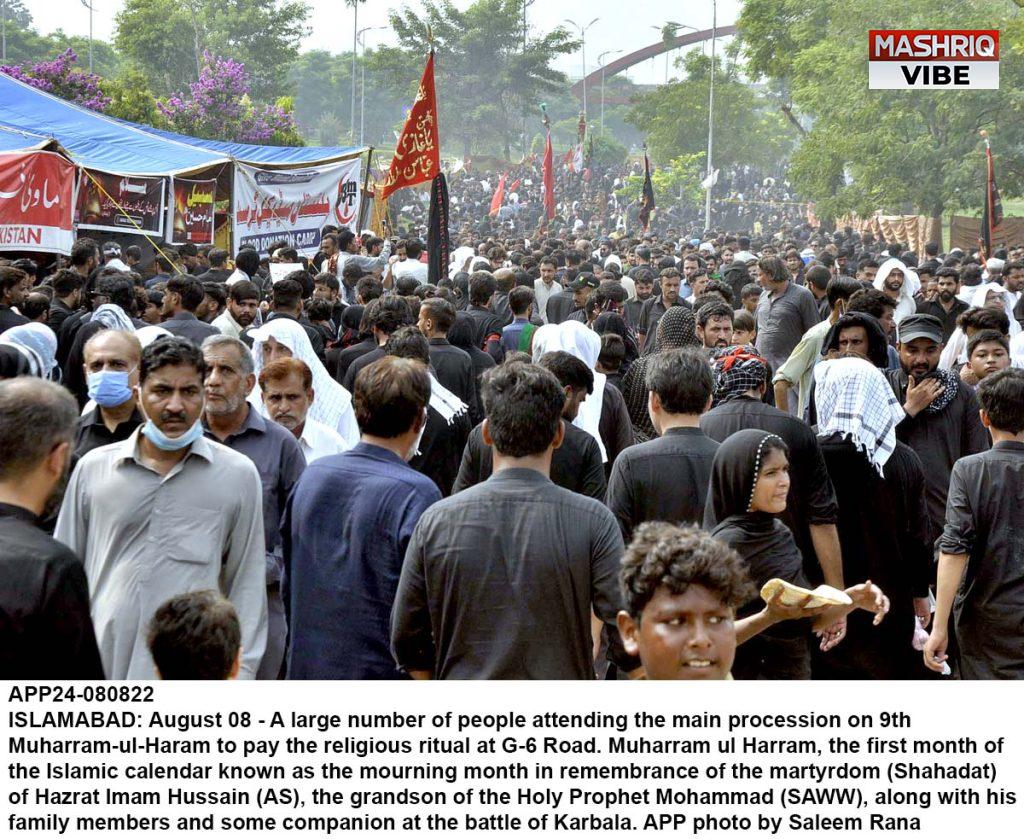 Youm-e-Ashur to be commemorated across country Today 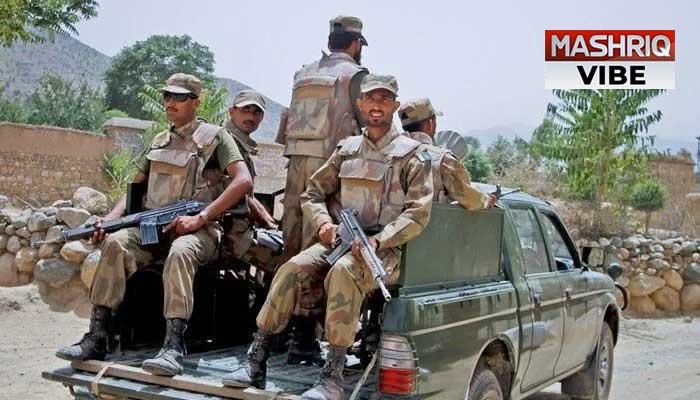 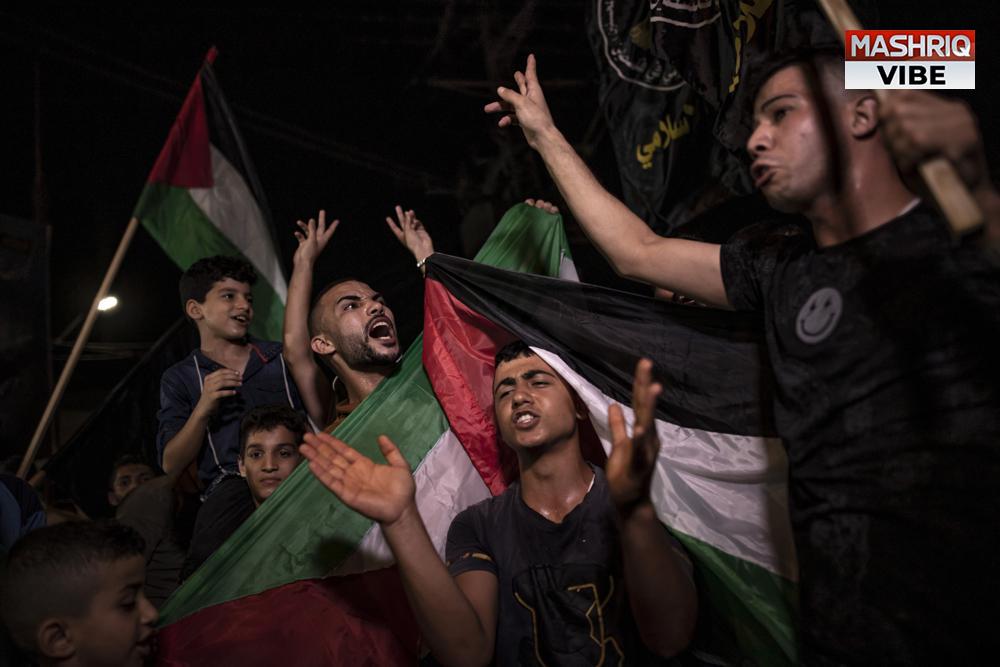 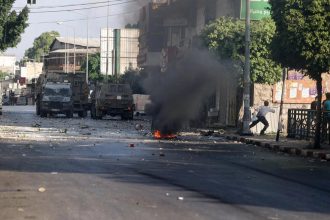 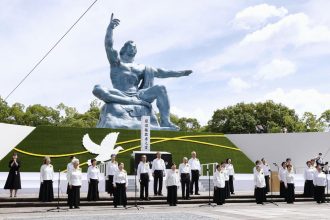 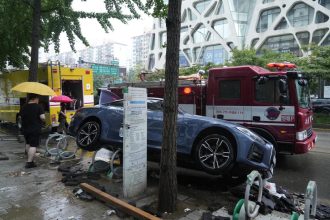 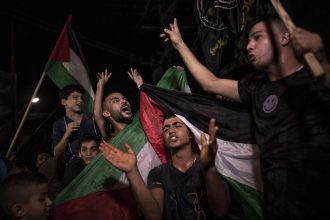