HIGHLAND PARK, Ill.: At least six people died and 24 were wounded in a shooting at a July Fourth parade in the Chicago suburb of Highland Park, and officers are searching for a suspect who likely fired on the festivities from a rooftop, police said Monday.

Highland Park Police Commander Chris O’Neill, the incident commander on scene, urged people to shelter in place as authorities search for the suspect.

Hours after the shooting, with bystanders and media standing nearby, about a dozen officers suddenly dashed for a small office building half a block from where the shooting occurred — crouching at the glass doors, before flinging them open and rushing in, rifles pointed inside into a dark foyer. It was not immediately clear why the police had entered the building.

Lake County Major Crime Task Force spokesman Christopher Covelli said at a news conference that the gunman apparently opened fire on parade-goers from a rooftop using a rifle that was recovered at the scene. He didn’t know which building.

Covelli said police believe there was only one shooter and warned that he should still be considered armed and dangerous. He and O’Neill described the shooting as random.

Police have not released any details about the victims or wounded.

“This morning at 10:14, our community was terrorized by an act of violence that has shaken us to our core,” Mayor Nancy Rotering said at the news conference. “Our hearts go out to the families of the victims at this devastating time. On a day that we came together to celebrate community and freedom, we are instead mourning the tragic loss of life and struggling with the terror that was brought upon us.”

Illinois Gov. J.B. Pritzker said in a statement: “There are no words for the kind of monster who lies in wait and fires into a crowd of families with children celebrating a holiday with their community.”

Hundreds of parade-goers — some visibly bloodied — fled the parade route after shots rang out, leaving their belongings behind. Video shot by a Sun-Times journalist after the gunfire rang out shows a band on a float continuing to play as people run past, screaming. 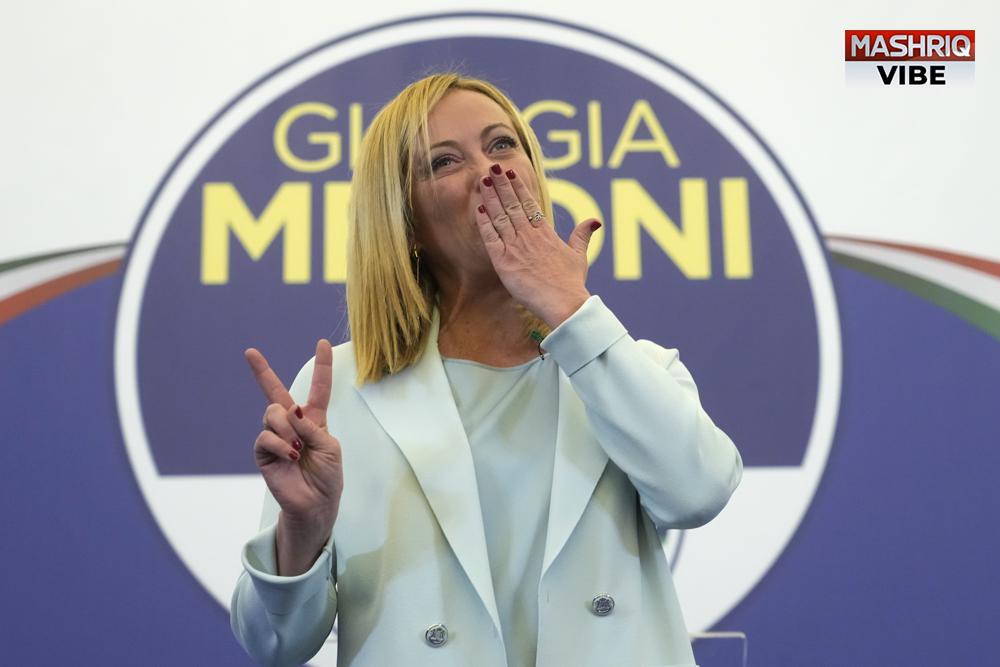 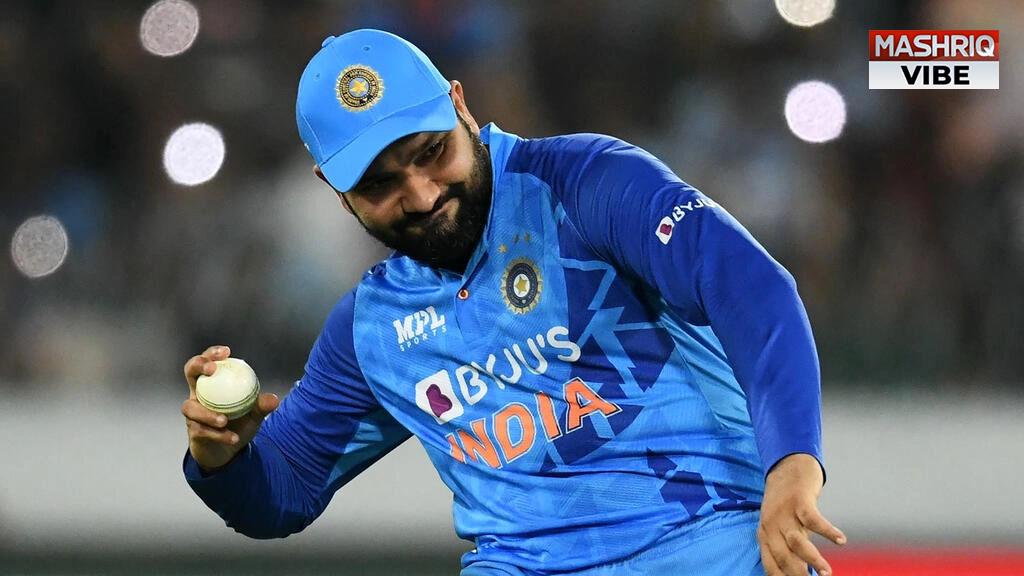 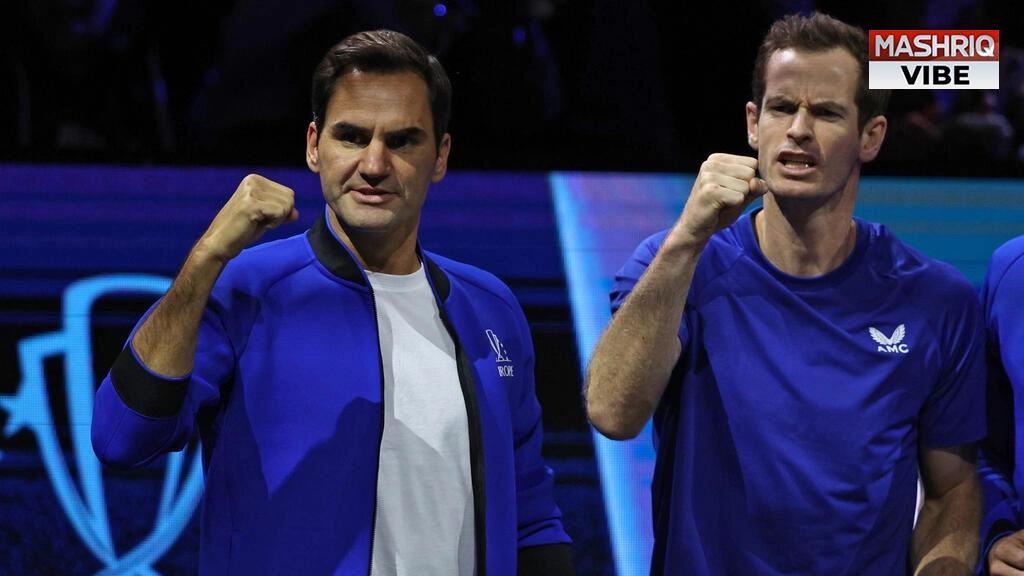 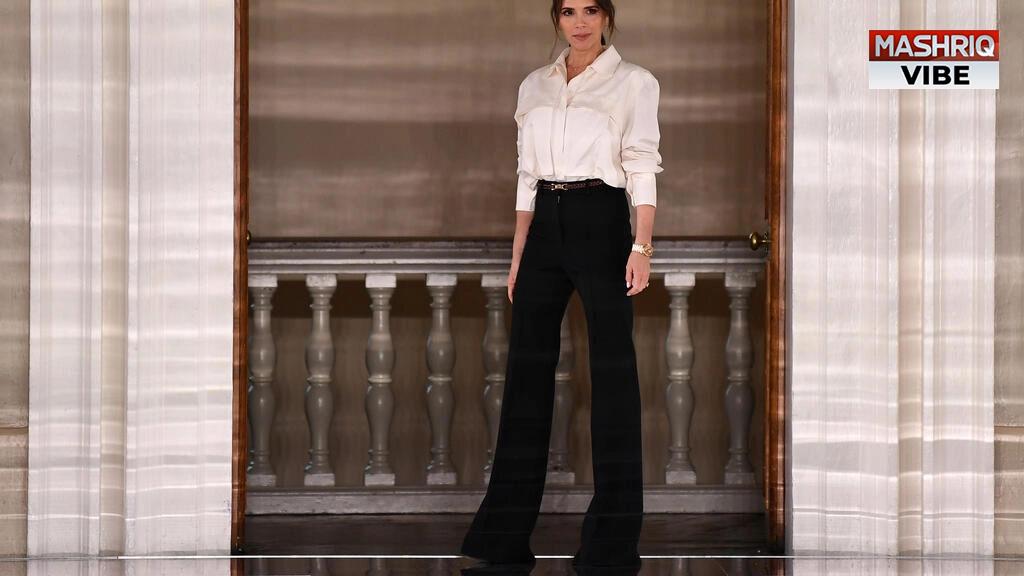 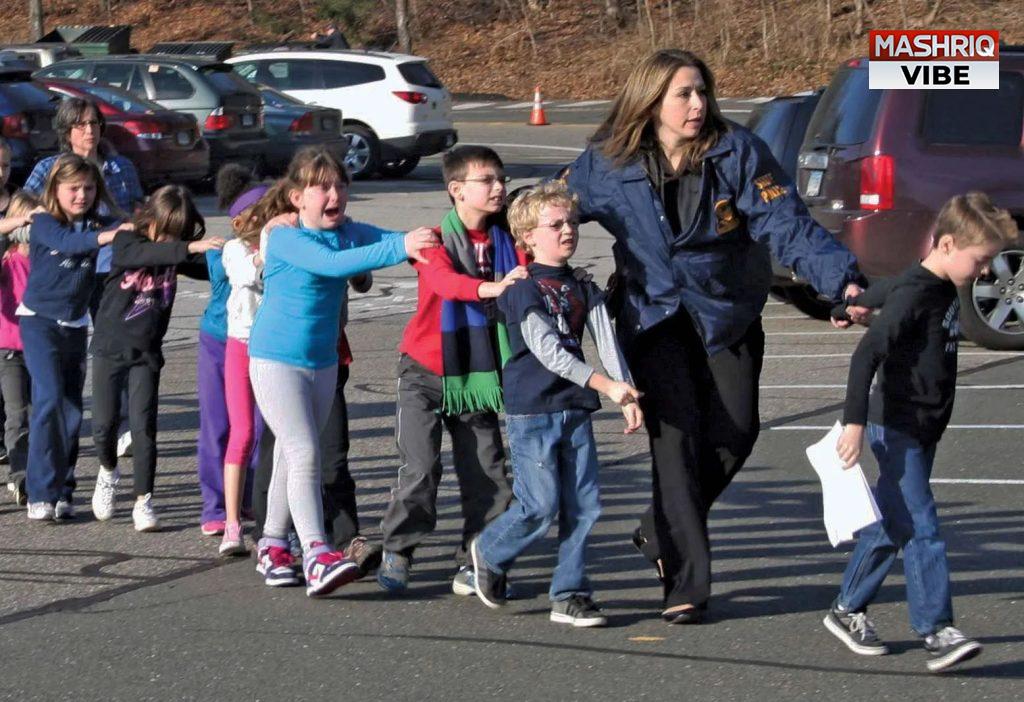 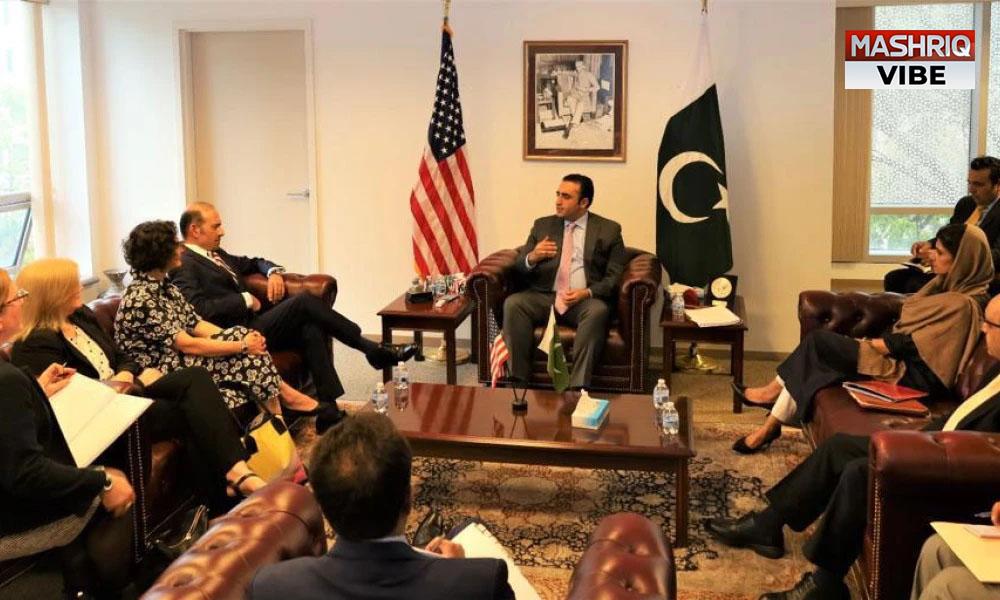 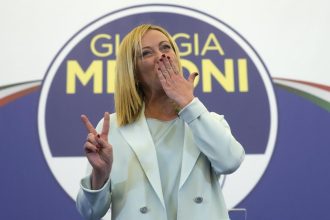 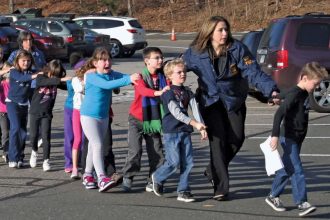 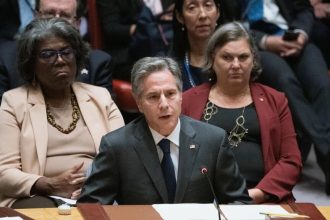 US warns Russia of ‘castastrophic’ consequences of nuclear strike 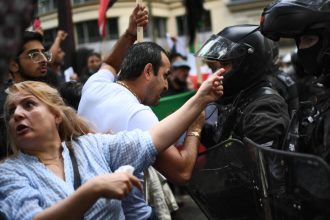