NEW DELHI: India’s biggest airline, IndiGo, diverted a plane to Karachi in neighbouring Pakistan due to a “technical defect”, local news agencies reported on Sunday, the second such incident involving an unscheduled landing in less than two weeks.

The flight was to fly to Sharjah in the United Arab Emirates from the southern city of Hyderabad.

“After the pilot of the Sharjah-Hyderabad flight observed a technical defect in the aircraft, as a precaution the aircraft was diverted to Karachi, Pakistan,” Reuters local TV partner ANI said in a tweet, quoting the airline.

IndiGo was dispatching an additional flight to Karachi to bring passengers back to Hyderabad, ANI said.

InterGlobe Aviation Ltd, which operates IndiGo, did not immediately respond to a request for comment.

SpiceJet said on July 5 a Boeing 737 aircraft from New Delhi to Dubai made an emergency landing in Karachi due to a fuel indicator light malfunctioning, prompting the airlines watchdog to issue a warning notice.

India has seen a strong revival in domestic and international air travel in the months following lifting of COVID restrictions. 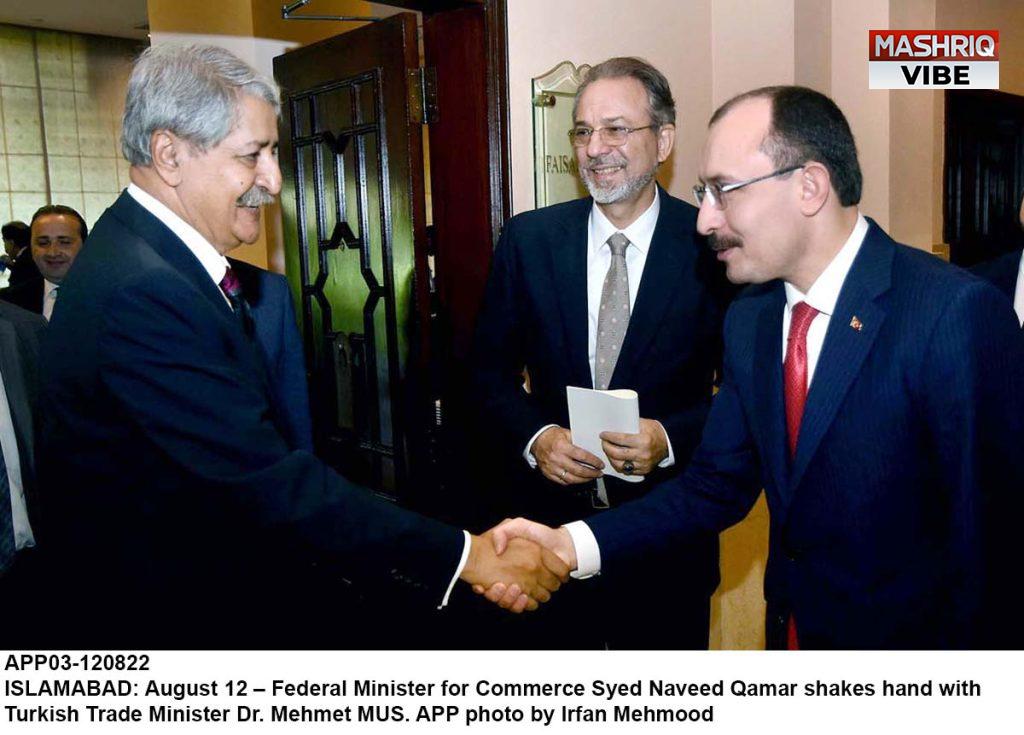 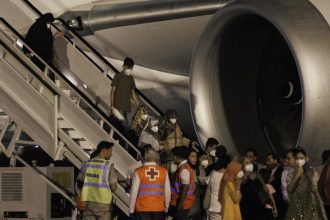 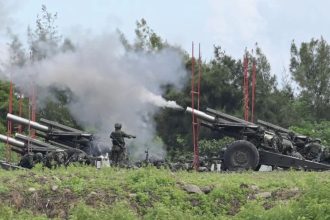 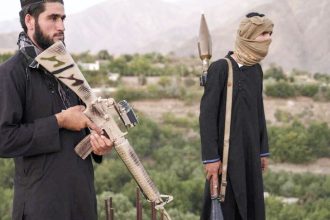 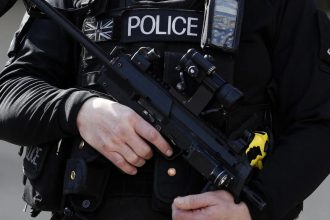 Suspected British IS group ‘Beatle’ arrested upon return to UK