NASHVILLE, Tenn: Country Music Hall of Famer and Grammy winner Barbara Mandrell retired from music more than two decades ago, but the Grand Ole Opry still feels like home to her.

Mandrell, 73, made a rare public appearance on Saturday night at the Opry to celebrate her 50th anniversary of being an Opry member.

“Here we are at home again,” Mandrell told The Associated Press in an interview backstage at the Opry House before the long-running radio and TV program. “50 years. Not everybody gets that blessing.”

Born in Texas and raised in California, Mandrell was just 23 when she became a member in July of 1972. But she was already a seasoned entertainer by the time she came to Nashville, after her teenage years were spent playing steel guitar and appearing regularly on the California-based country TV show “Town Hall Party.”

Over her decades-long career, the actor, multi-instrumentalist and singer turned millions of fans onto country music in the ’70s and ’80s, not only through her popular TV show “Barbara Mandrell and the Mandrell Sisters,” but also through hits like “Sleeping Single in a Double Bed,” “If Loving You is Wrong (I Don’t Want to be Right)” and “I Was Country When Country Wasn’t Cool.” 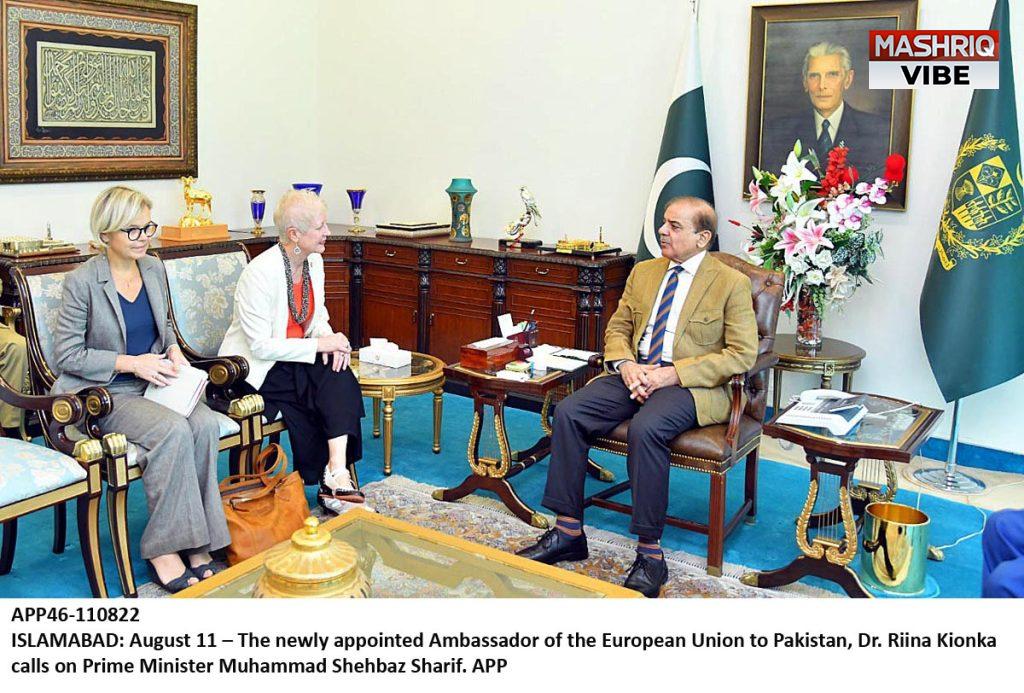 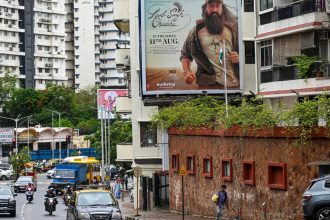 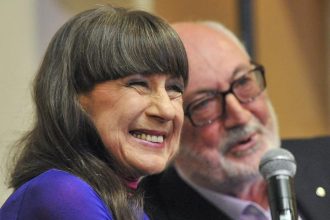 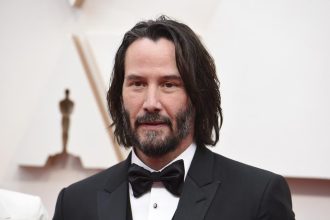 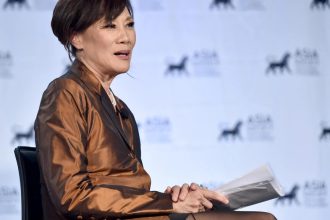