ISLAMABAD: The measures like Integrated Border Management System and coordination mechanism introduced at Afghan borders is purely an effort to ensure secure entries within Pakistan’s territories, having nothing to do with humiliating the Afghan people.

According to security officers, like any other sovereign country, Pakistan has every right to take all possible measures ensuring its security.

They rubbished the claims of senior journalist Ayaz Gul alleging mistreatment and humiliating experiences for Afghans at the Torkham border, saying that Pakistan was justified in its efforts to secure its border with Afghanistan to prevent both an influx of illegal migrants, asylum seekers, refugees and militant infiltration from Afghanistan.

They maintained that Pakistan was labeled as a terrorist breeding factory for over two decades, for wrong reasons as porous Pak-Afghan border had contributed to volatile security situation on both sides of divide.

In fact most terrorists, drugs and illegal weapons from Afghanistan enter Pakistan via Torkham.

The security officers said that Tehreek-e-Taliban Pakistan (TTP) is an anti-Pakistan insurgent group responsible for mass civilian killings and attacks on military personnel and convoys in Pakistan.

During last few years, Taliban continued to find safe havens in Afghanistan which necessitates Pakistan to keep a strict checking and vigilance.

After August 15, 2021, in addition to existing three million refugees, a further 50,000 Afghans have illegally entered Pakistan posing threat to Pakistan’s security and economy. Arrival of over 250,000 Afghans seeking asylum in Pakistan since January 2021 to June 2022 is another story, they added.

Resurgence of Islamic State-Khorasan (IS-K) in Afghanistan also poses a new threat. Hence, Afghan travellers and truck convoys will have to bear the monitoring procedures in place in the larger interest of the regional security.

The security officers advocated that on the sidelines, Pakistani authorities must work out ways to put in place a secure but efficient mechanism.

They said that Pakistan had taken a few important steps to improve cross-border movement. In January 2022, Pakistan and Afghanistan have agreed to establish a coordination mechanism for facilitating people’s movement at border crossing points between the two countries.

The Government of Pakistan has installed Integrated Border Management System (IBMS) which is a biometric identity verification device at the border with Afghanistan to ease the process of passing between the countries.

Already 14 terminals have been installed at Pak-Afghan border at Chaman, Balochistan. Approximately 20,000 people are crossing the Chaman border every day.

“Such misleading tweets, statements or observations coming from a person like Ayaz Gul having association with international media like VOA is not only a reflection of an irresponsible attitude,” the security officers remarked.

They said that had Pakistani authorities meant to mistreat or humiliate Afghans, it would not have reopened all main border crossings at Chaman in Balochistan, and Torkham, Ghulam Khan, Angoor Adda and Kharlachi in Khyber Pakhtunkhwa.
Moreover, Afghan overland exports to India through Pakistan’s Wagah border would not have been allowed to resume.
They
They maintained that Pakistan and Afghanistan were two brotherly nations having so much in common.
“No amount of systematic and promoted agenda has the power to undo the bonding of Islamic brotherhood between the two countries,” they added. 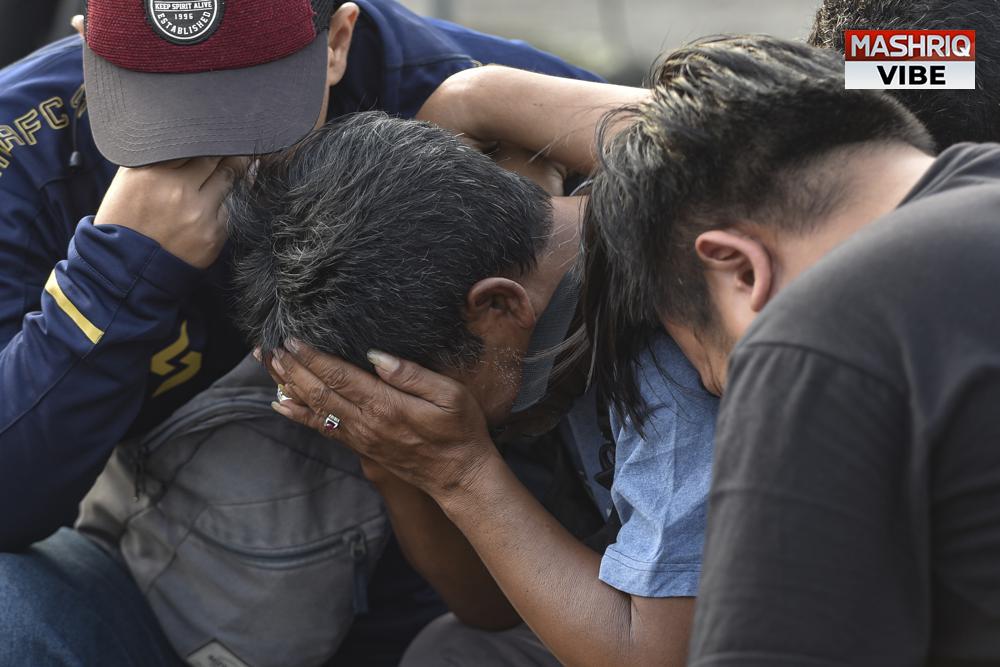 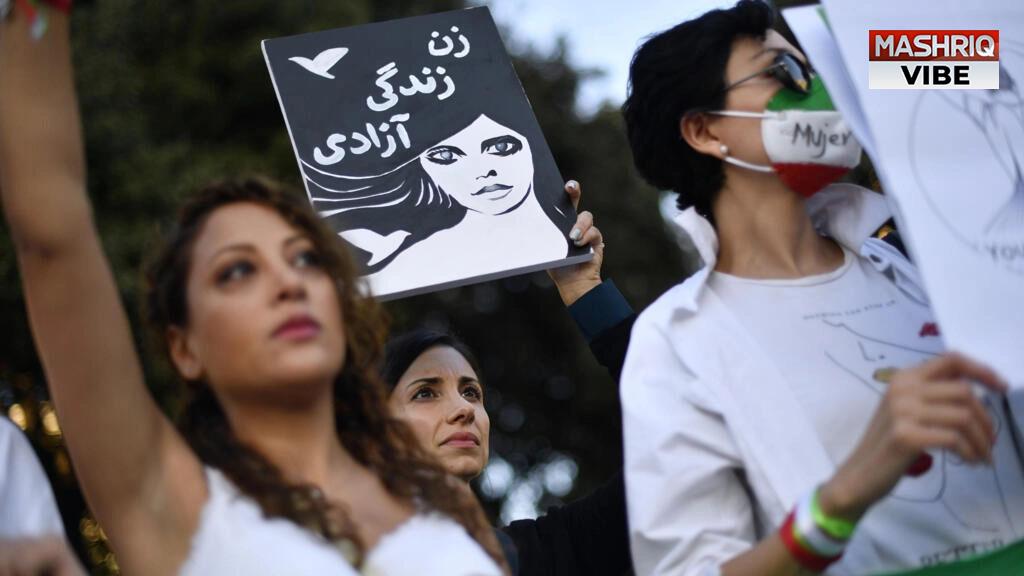 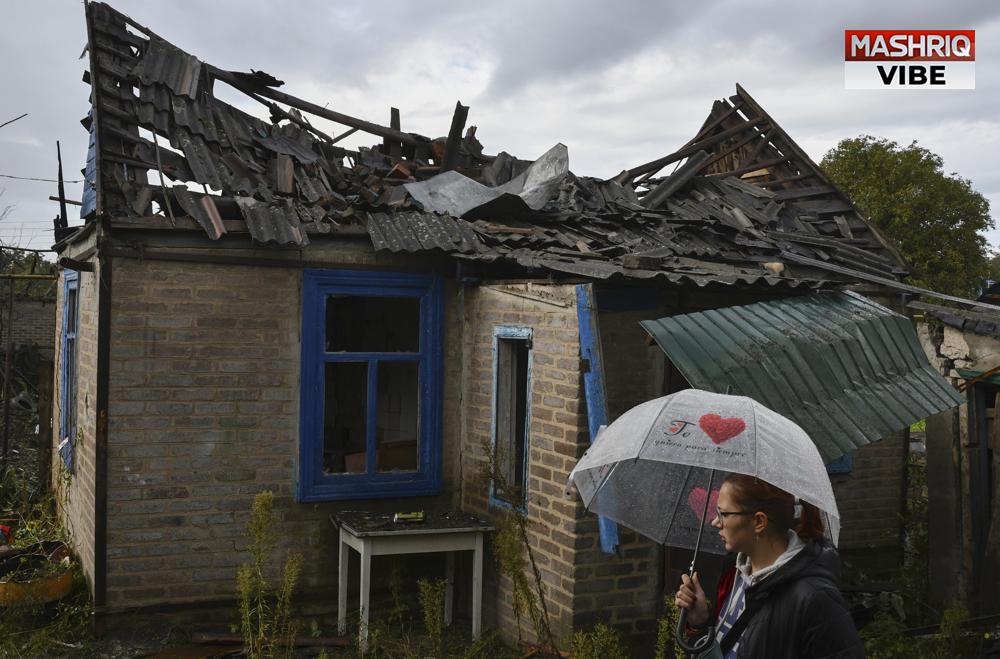 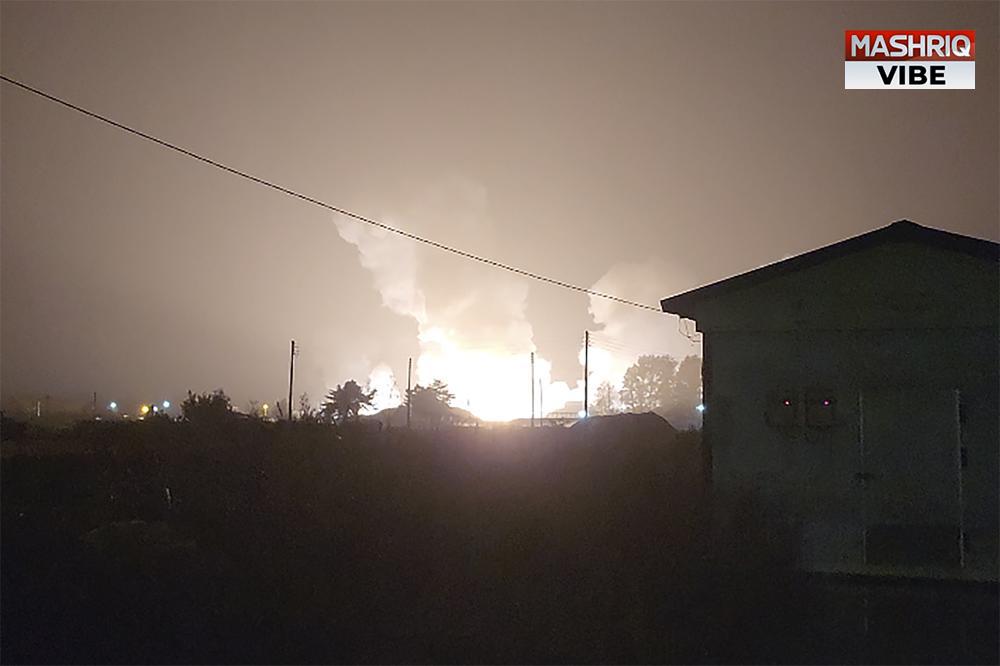 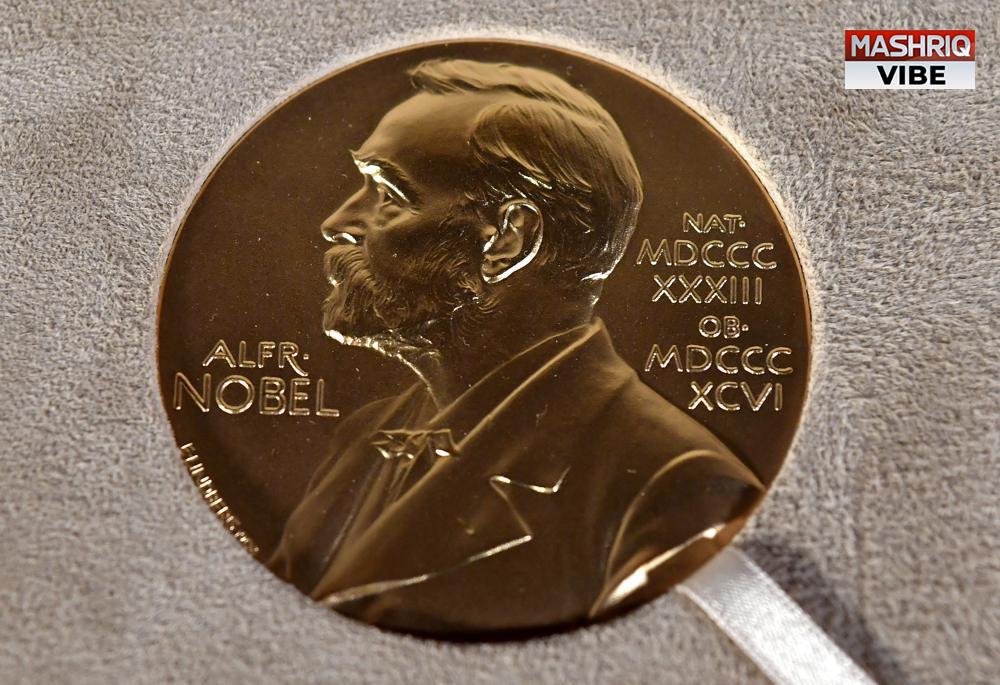 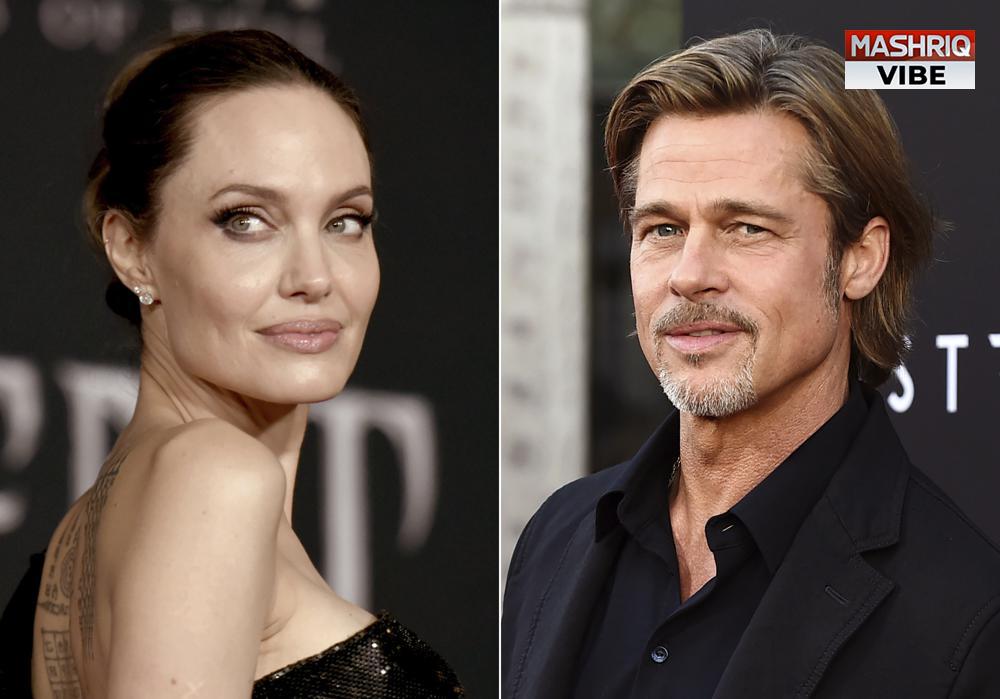 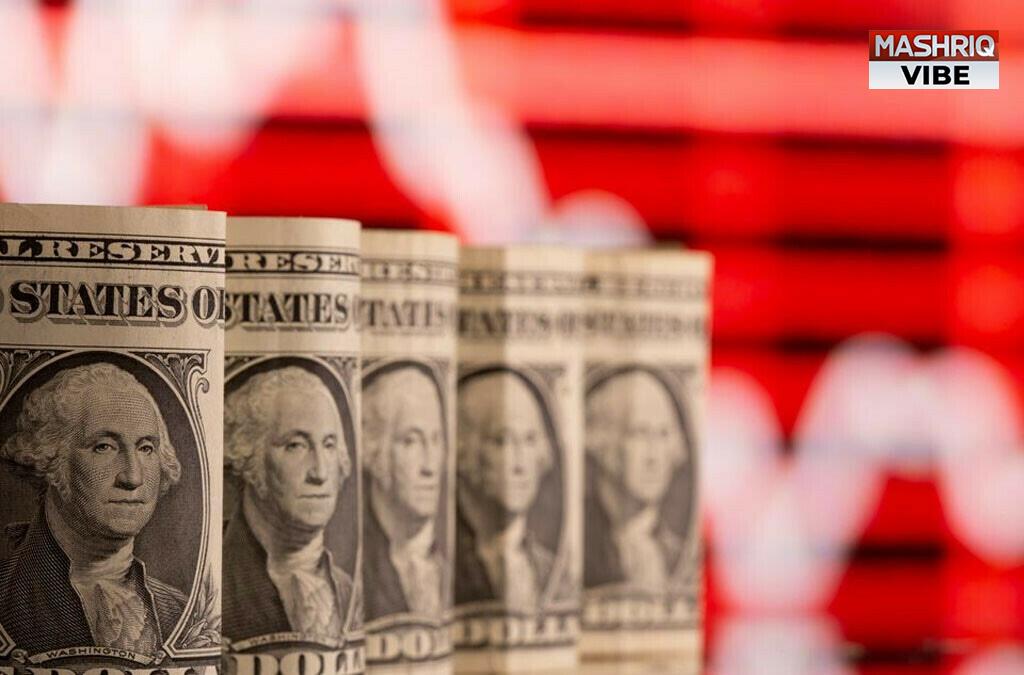 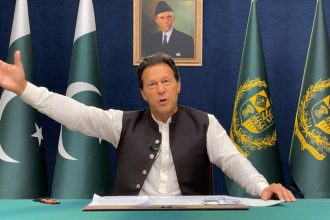 Imran Khan asks people to be ready for long march 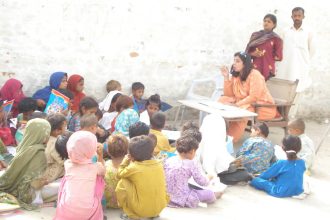 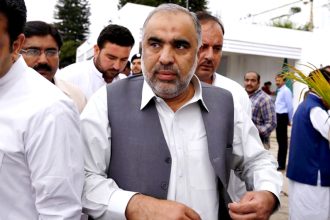 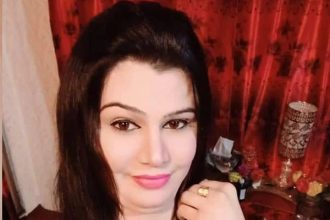