LOS ANGELES: Louise Fletcher, a late-blooming star whose riveting performance as the cruel and calculating Nurse Ratched in “One Flew Over the Cuckoo’s Nest” set a new standard for screen villains and won her an Academy Award, has died at age 88.

Fletcher died in her sleep surrounded by family at her home in Montdurausse, France, her agent David Shaul told The Associated Press on Friday. No cause was given.

After putting her career on hold for years to raise her children, Fletcher was in her early 40s and little known when chosen for the role opposite Jack Nicholson in the 1975 film by director Milos Forman, who had admired her work the year before in director Robert Altman’s “Thieves Like Us.” At the time, she didn’t know that many other prominent stars, including Anne Bancroft, Ellen Burstyn and Angela Lansbury, had turned it down.

“I was the last person cast,” she recalled in a 2004 interview. “It wasn’t until we were halfway through shooting that I realized the part had been offered to other actresses who didn’t want to appear so horrible on the screen.”

“One Flew Over the Cuckoo’s Nest” went on to become the first film since 1934′s “It Happened One Night” to win best picture, best director, best actor, best actress and best screenplay.

Clutching her Oscar at the 1976 ceremony, Fletcher told the audience, “It looks as though you all hated me.”

She then addressed her deaf parents in Birmingham, Alabama, talking and using sign language: “I want to thank you for teaching me to have a dream. You are seeing my dream come true.”

A moment of silence was followed by thunderous applause.

Later that night, Forman made the wry comment to Fletcher and her co-star, Jack Nicholson: “Now we all will make tremendous flops.”

In the short run, at least, he was right.

Forman next directed “Hair,” the movie version of the hit Broadway musical that failed to capture the appeal of the stage version. Nicholson directed and starred in “Goin’ South,” generally regarded as one of his worst films. Fletcher signed on for “Exorcist II: The Heretic,” a misconceived sequel to the landmark original.

Far more than her male peers, Fletcher was hampered by her age in finding major roles in Hollywood. Still, she worked continuously for most of the rest of her life. Her post-“Cuckoo’s Nest” films included “Mama Dracula,” “Dead Kids” and “The Boy Who Could Fly.”

She was nominated for Emmys for her guest roles on the TV series “Joan of Arcadia” and “Picket Fences,” and had a recurring role as Bajoran religious leader Kai Winn Adami in “Star Trek: Deep Space Nine.” She played the mother of musical duo Carpenters in 1989′s “The Karen Carpenter Story.”

Fletcher’s career was also hampered by her height. At 5-feet-10, she would often be dismissed from an audition immediately because she was taller than her leading man.

Fletcher had moved to Los Angeles to launch her acting career soon after graduating from North Carolina State University.

Working as a doctor’s receptionist by day and studying at night with noted actor and teacher Jeff Corey, she began getting one-day jobs on such TV series as “Wagon Train,” “77 Sunset Strip” and “The Untouchables.”

Fletcher married producer Jerry Bick in the early 1960s and gave birth to two sons in quick succession. She decided to put her career on hold to be a stay-at-home mother and didn’t work for 11 years.

“I made the choice to stop working, but I didn’t see it as a choice,” she said in the 2004 interview. “I felt compelled to stay at home.”

In “Cuckoo’s Nest,” based on the novel Ken Kesey wrote while taking part in an experimental LSD program, Nicholson’s character, R.P. McMurphy, is a swaggering, small-time criminal who feigns insanity to get transferred from prison to a mental institution where he won’t have to work so hard.

Once institutionalized, McMurphy discovers his mental ward is run by Fletcher’s cold, imposing Nurse Mildred Ratched, who keeps her patients tightly under her thumb. As the two clash, McMurphy all but takes over the ward with his bravado, leading to stiff punishment from Ratched and the institution, where she restores order. 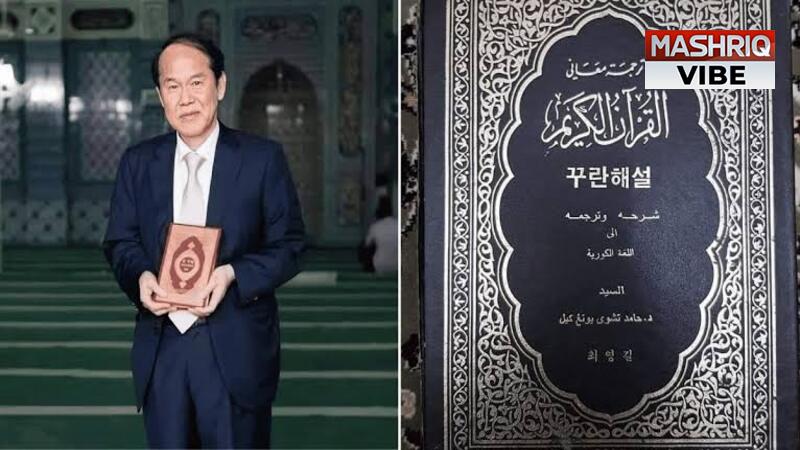 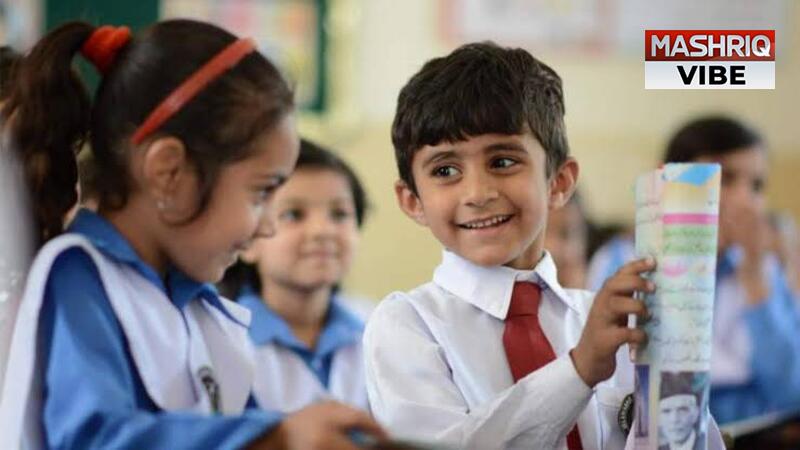 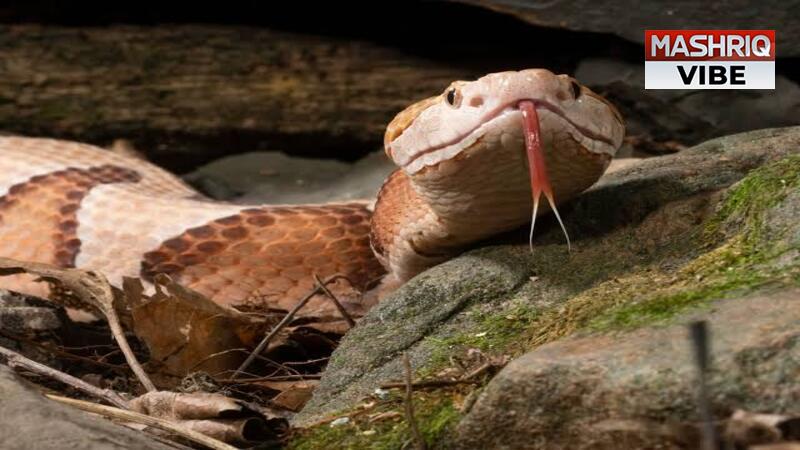 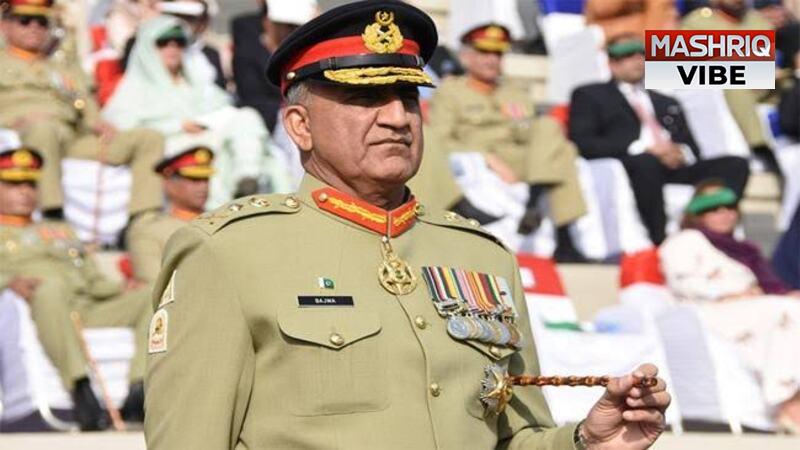 The army’s decision to remain apolitical will enhance the army’s prestige in the long run, General Bajwa 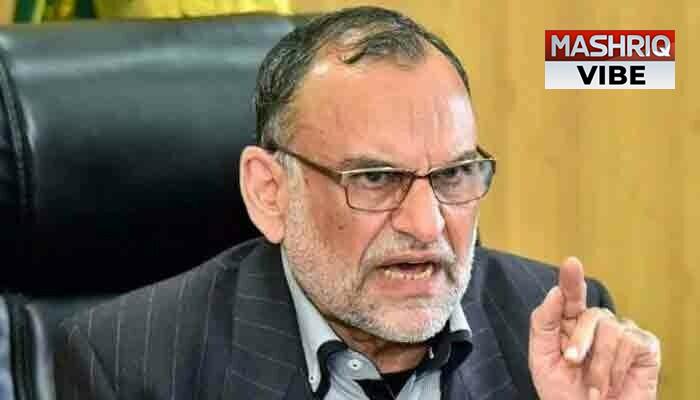 Swati seeks IHC intervention over criminal cases against him 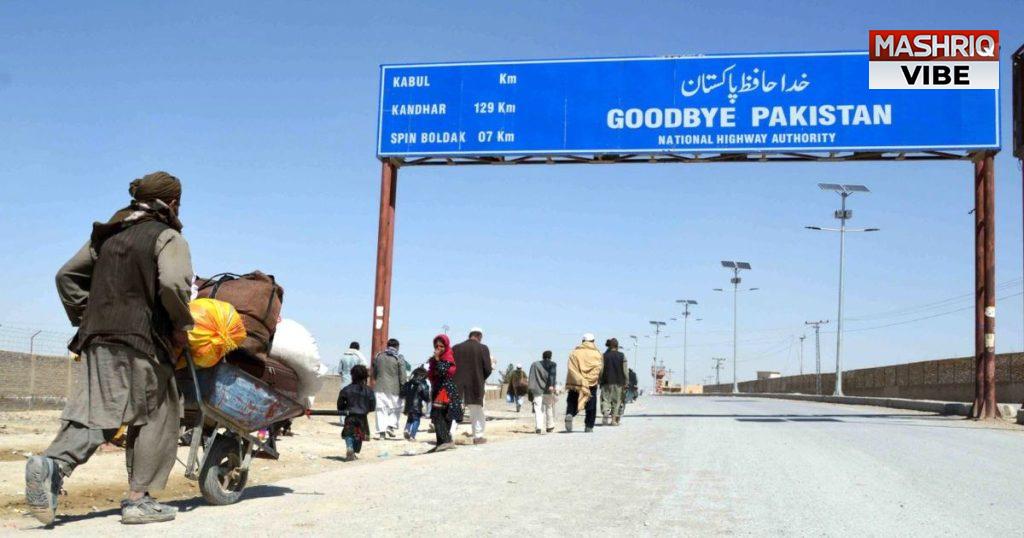 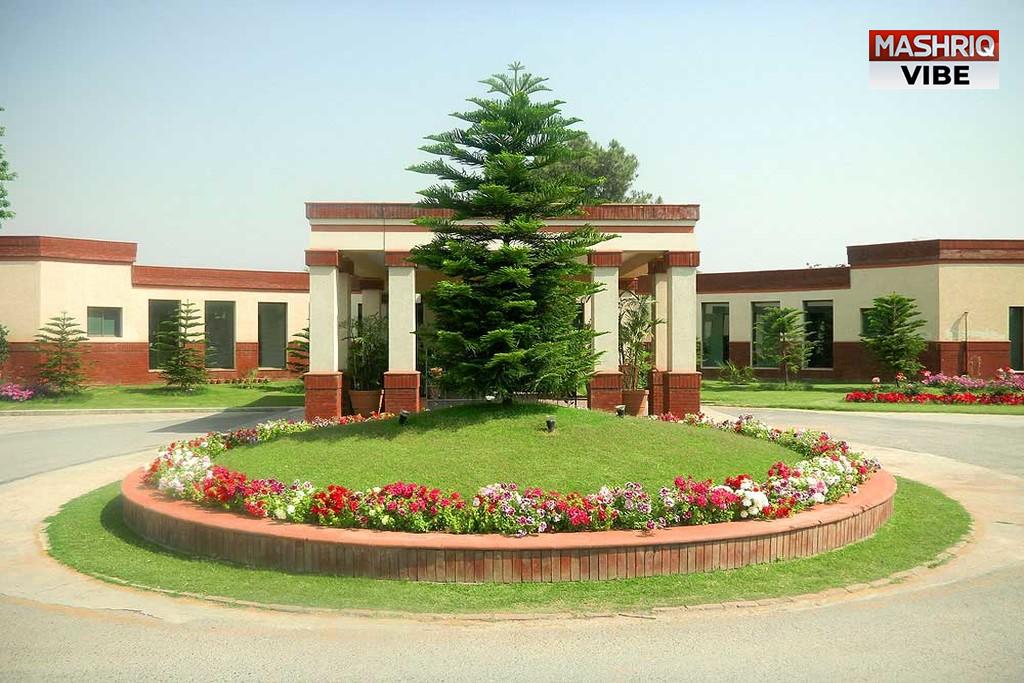 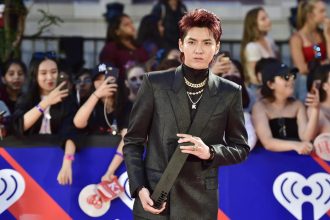 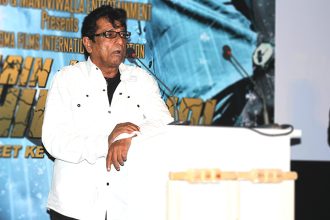 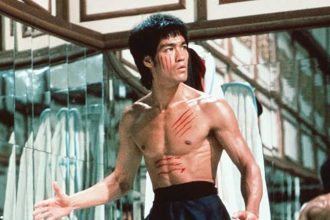 Bruce Lee died because of drinking excessive amounts of water 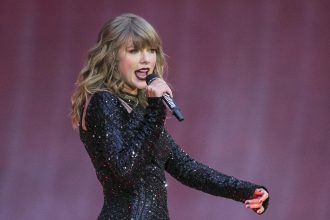