The protesters had gathered for the second day running to express outrage at the death of Mahsa Amini following her arrest by Iran’s morality police last week — and to show solidarity with the protests that have erupted in Iran.

The protest had began peacefully at Trocadero Square. Some demonstrators chanted “Death to the Islamic Republic” and slogans against supreme leader Ayatollah Khamenei.

But police in full anti-riot armour, backed by a line of vans blocked the path of the protesters as they sought to approach the Iranian embassy a short distance away.

“I don’t feel good, it was catastrophic,” said one protester, who asked not to be named, recovering from the effects of the tear gas.

The use of tear gas angered activists already upset by President Emmanuel Macron’s talks and public handshake with Iranian President Ebrahim Raisi on the sidelines of the UN General Assembly last week.

“In view of what is happening, we Iranians are fully mobilised,” said Nina, a Paris-based French Iranian who asked that her last name was not given. “We must react given that we are far from our homeland, our country.

“It’s really time we all come together so we can really speak up so the whole world can really hear our voice,” she added.

“Further police resources were brought in to support those on the ground after protesters attempted to breach police lines and had thrown missiles at officers,” London police said in a statement.

Police made five arrests were made and several officers received minor injuries, it added. 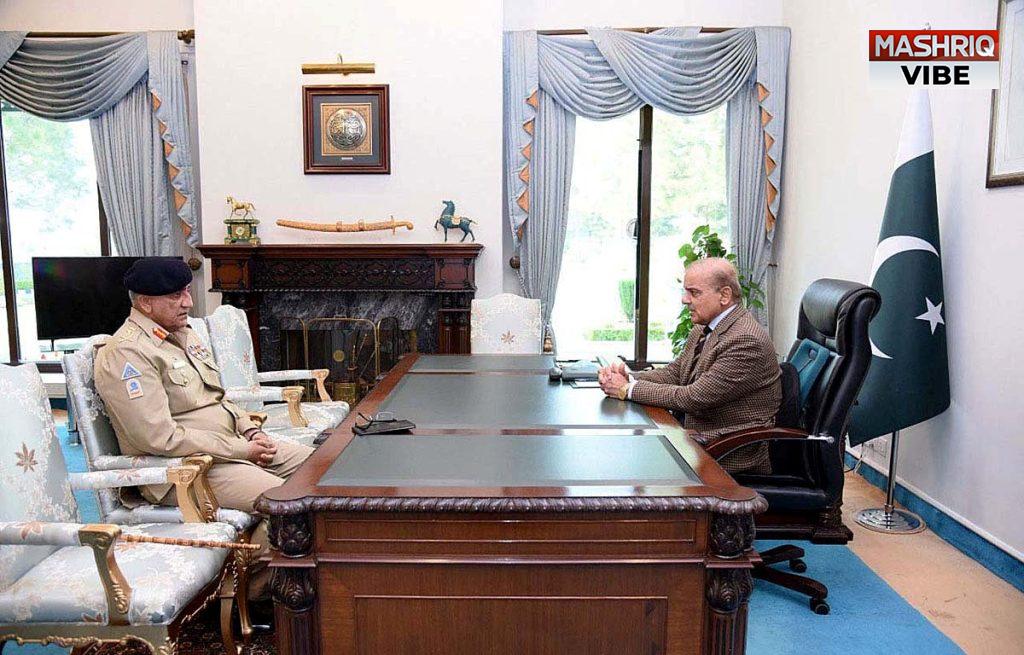 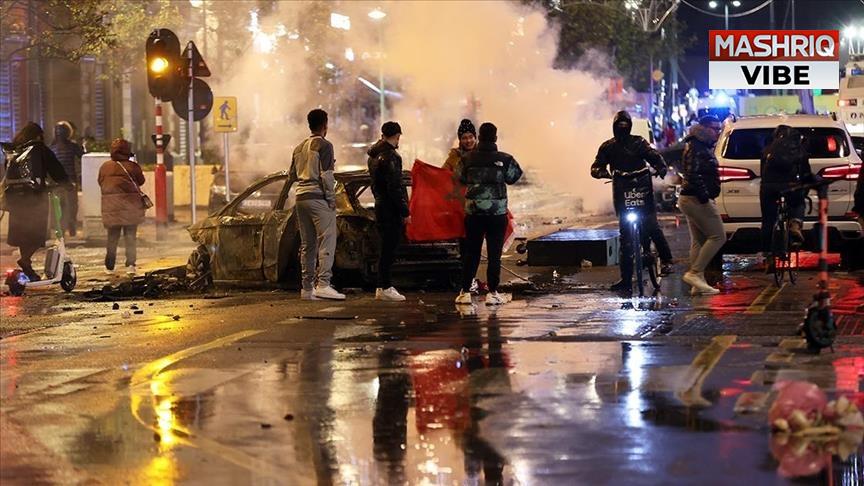 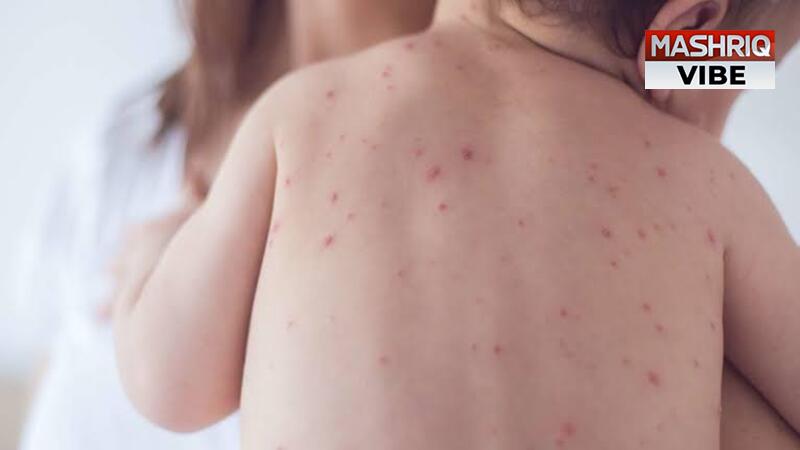 40 million children susceptible to the measles outbreak around the globe 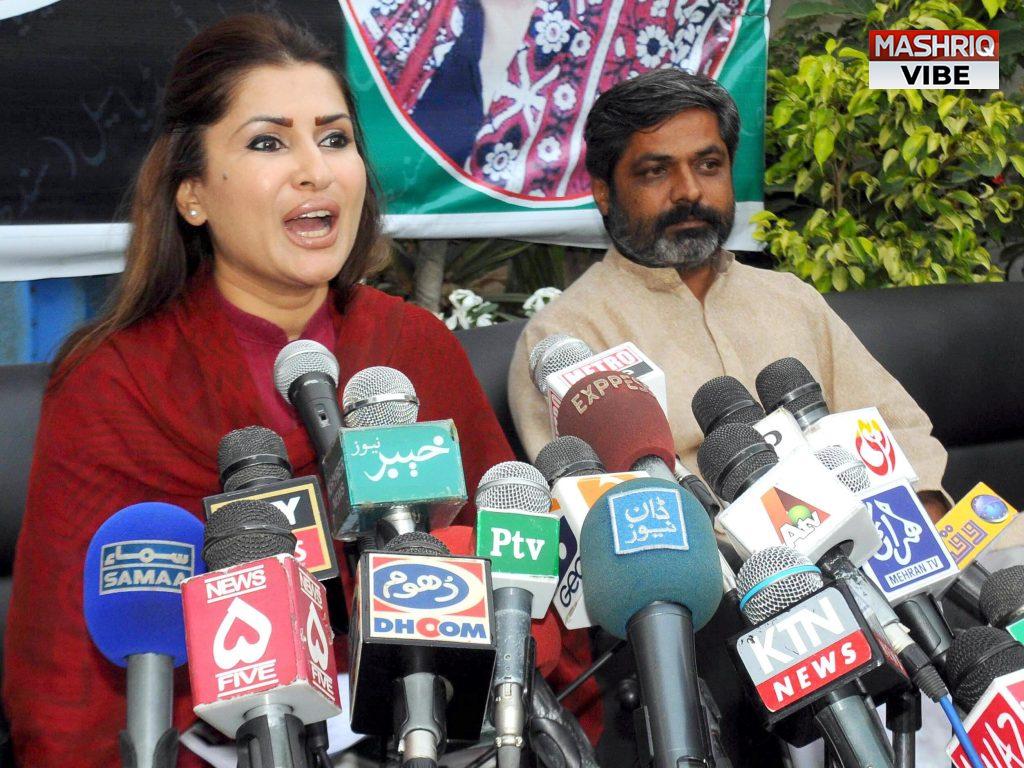 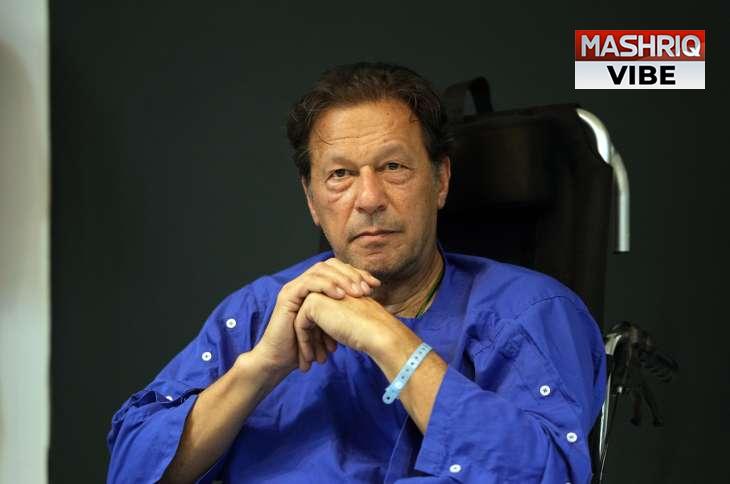 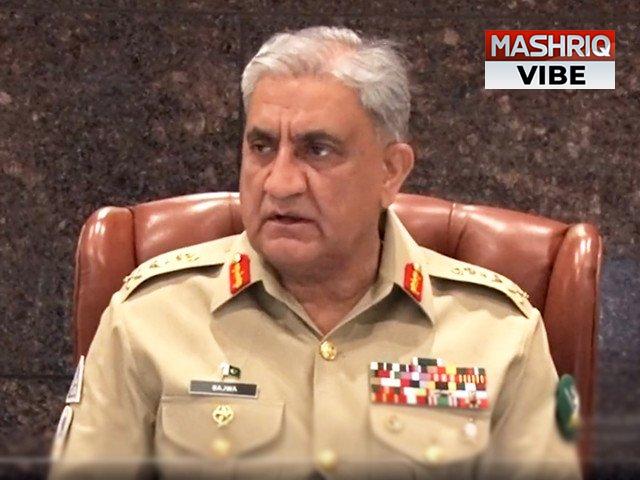 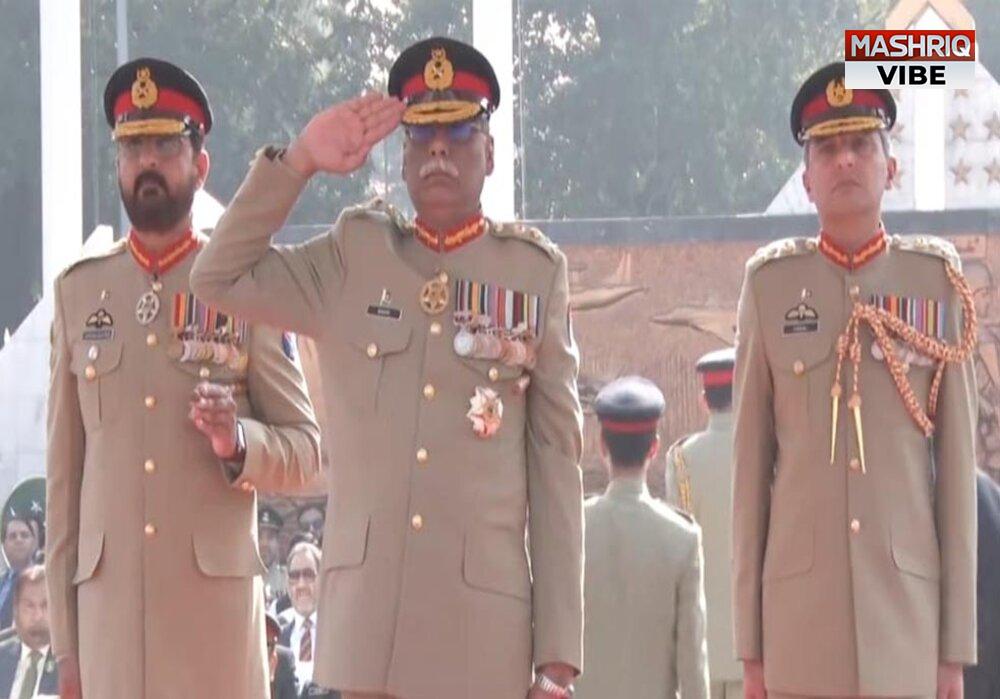 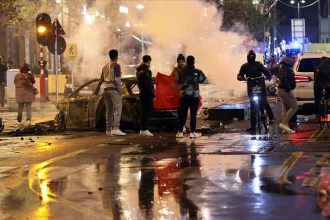 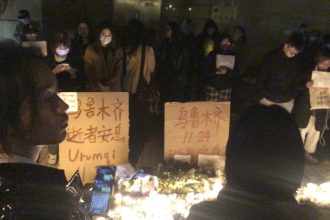 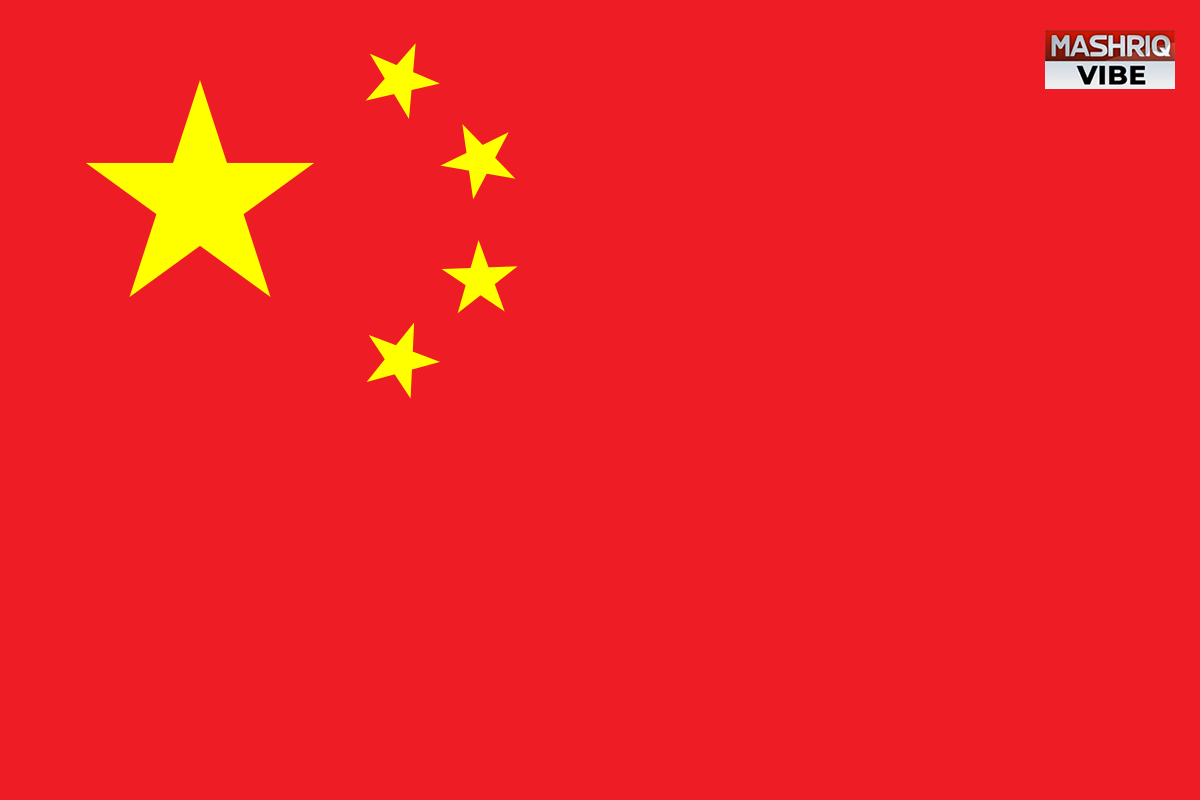 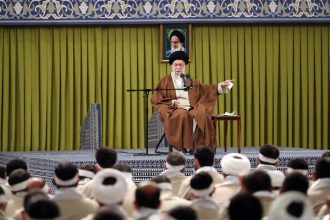