Prime Minister Shehbaz Sharif has decided to appoint Lt General Syed Asim Munir as Chief of the Army Staff and Lt General Sahir Shamshad Mirza as Chairman of the Joint Chiefs of Staff.

This was announced by Information Minister Marriyum Aurangzeb on Thursday in a tweet. She said that the decision was made by the PM by using constitutional authority.

“A summary of this has been sent to the President of Pakistan,” she tweeted.

“As the Supreme Commander of the Armed Forces, it is his duty to protect the country from political conflicts,” he said.

In a tweet, he said that it would now be a test for Pakistan Tehreek-e-Insaf (PTI) Chairman Imran Khan where he could either strengthen the institution responsible for defending the country or make it controversial.

His statement comes after Imran, a former prime minister, claimed that President Alvi would discuss the matter of the COAS appointment with him.

Lt Gen Asim Munir is the senior-most officer after outgoing Army Chief Qamar Javed Bajwa, and is currently serving as Quartermaster General in the Pakistan Army.

He joined the service via the Officers Training School (OTS) programme in Mangla and was commissioned into the 23rd Battalion of the Frontier Force Regiment.

He commanded troops in the Force Command Northern Areas as a brigadier under COAS Bajwa, who was then Commander X Corps. He was appointed DG of the Military Intelligence in early 2017 and then ISI Director General in October 2018.

However, his retirement is due on November 27.

Lt Gen Sahir Shamshad Mirza is a three-star general in the Pakistan Army who is currently serving as a commander for Rawalpindi Corps.

He is a recipient of Hilal-e-Imtiaz (Military) and has served at senior leadership positions in his career, including director-general military operations (DGMO), Chief of General Staff, and Adjutant General at the General Headquarters. During his assignment at Military Operations, he also commanded 40th Infantry Division in Okara.

He has also served in United Nations-led operations in foreign countries and was conferred with UN Medal for Service in Sierra Leone (UNOMSIL Medal).

Mirza was commissioned in the 8th Battalion of the Sind Regiment as second lieutenant in 1985. In 1988, he was promoted as lieutenant and became Captain in 1991.

Earlier, the Prime Minister’s Office (PMO) confirmed it had received the summary from the Ministry of Defence with a panel of names for the new chief of army staff (COAS) and the chairman joint chief of staff committee (CJCSC).

In a tweet, it said the prime minister will take a decision on appointments as per procedure.

Imran says President Alvi will discuss matter with him

Meanwhile, PTI Chairman and former premier Imran earlier said that he was in contact with President Dr Alvi over the matter of the new army chief’s appointment, adding that he will absolutely discuss the matter with him.

Speaking to a private channel, Imran said: “I am in touch with the president. He will discuss everything with me.”

As per a statement issued by Aurangzeb on Wednesday, a meeting of the coalition partners chaired by the PM was held at the PM House on a one-point agenda with regard to constitutional appointments.

The ruling coalition partners threw their weight behind Shehbaz in his prerogative to make the decision with regard to the appointments of COAS and the CJCSC as mandated by the Constitution.

Marriyum further stated that the meeting of the leaders of the ruling coalition parties expressed full confidence in Shehbaz.

“All the coalition parties entrusted the authority of decision regarding constitutional appointments to Prime Minister Shehbaz Sharif,” she said, adding that the leaders of the ruling coalition assured the prime minister that they will stand behind whatever decision he takes.

Defence Minister Khawaja Asif said that the summary has been sent to President Dr Arif Alvi, adding that it is also a test for him if he will follow political advice or the constitutional and legal procedures. 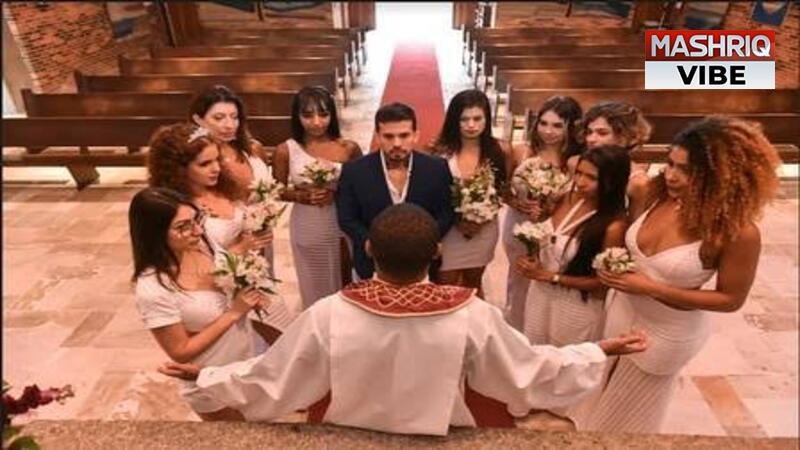 Brazilian model divorced 5 of his 9 wives 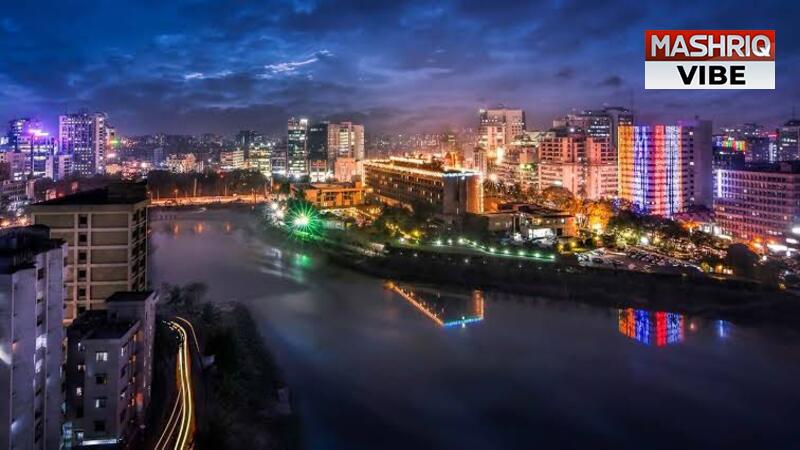 Bangladesh to become a $1 trillion economy by 2040 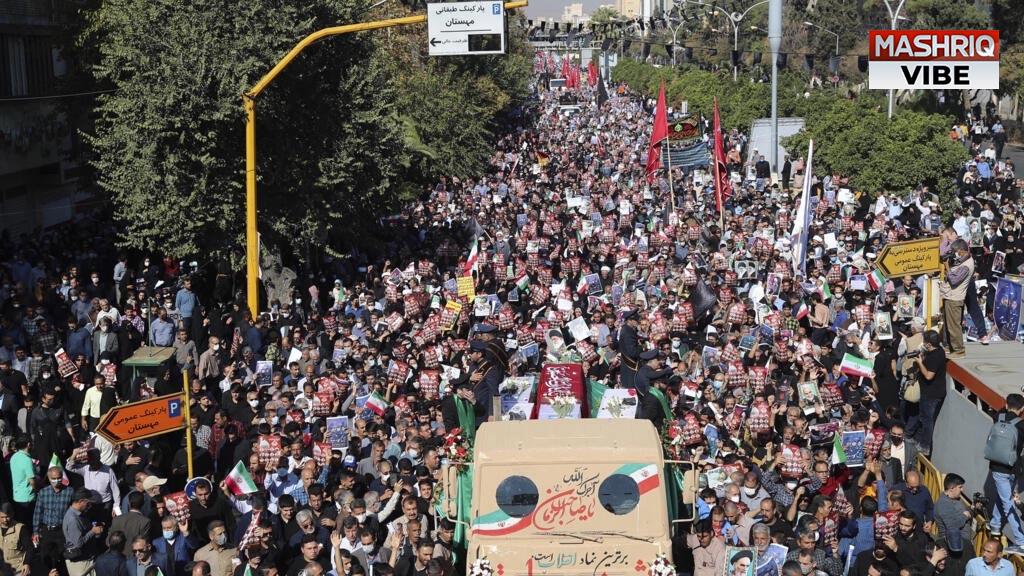 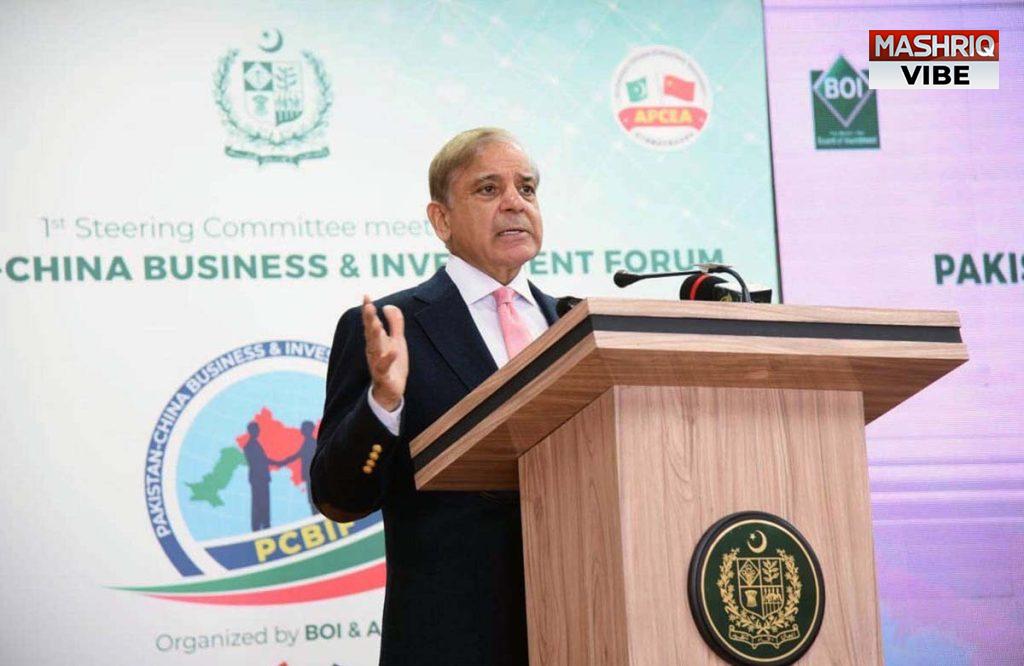 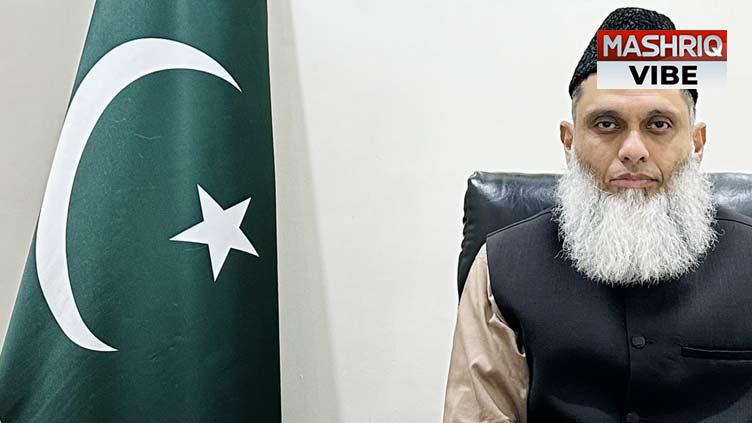 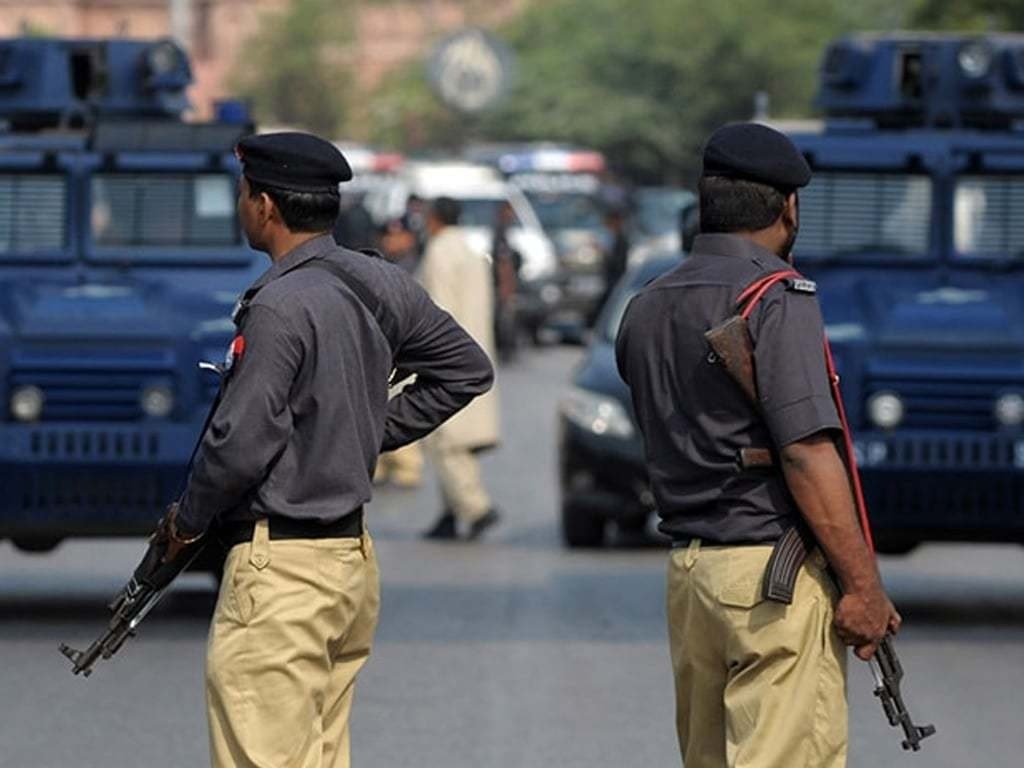 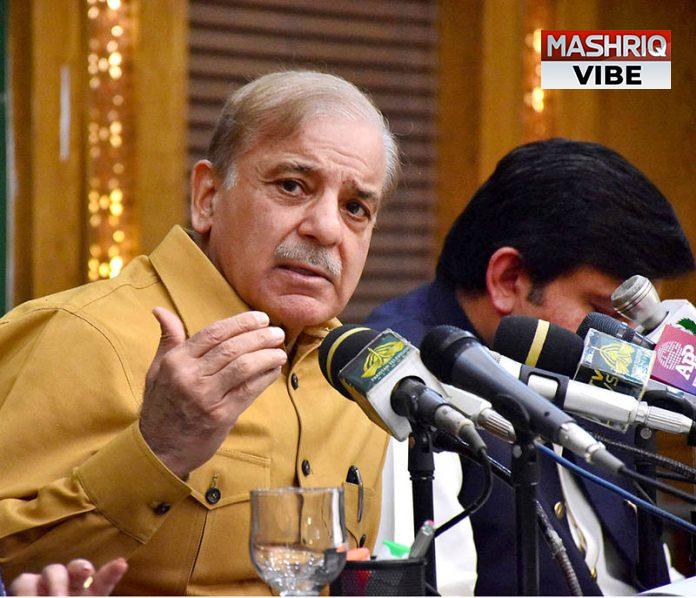 PM for all possible steps to overcome power, gas shortage 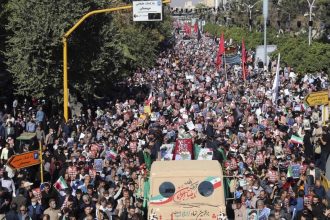 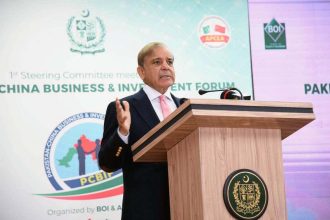 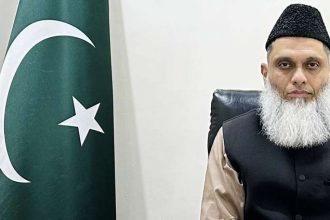