The caravans of Peshawar, Khyber Agency, and Mohmand Agency will begin their march towards Rawalpindi on November 26. The caravans will gather at and depart from Peshawar Toll Plaza at 9 am.

The caravans from Khyber Pakhtunkhwa will reach Rawalpindi, Murree Road, Faizabad by 12:30 PM. The South Region convoy will participate in the rally under the leadership of Provincial Secretary General Ali Amin Khan Gandapur. Moreover, Secretary General PTI Asad Umar received a letter from the Ministry of the interior. The letter read that there was a threat of terrorism at the rally. A suicide attack in the march is expected. It therefore should be postponed. 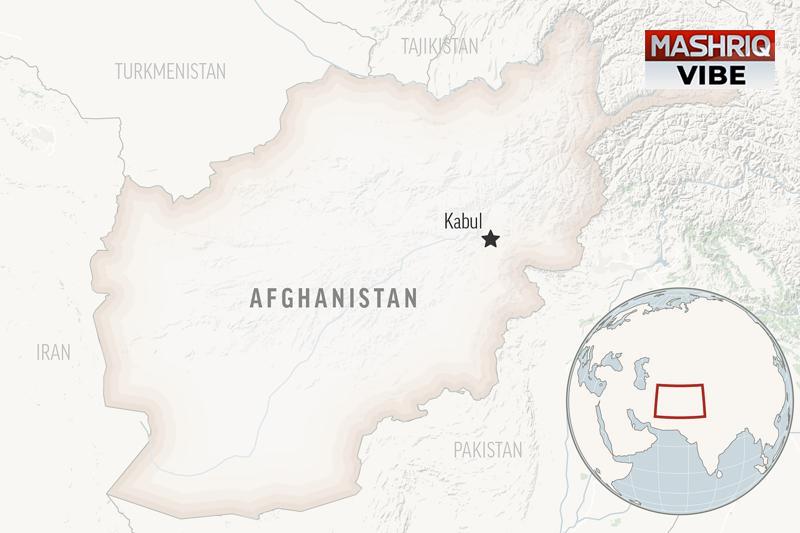 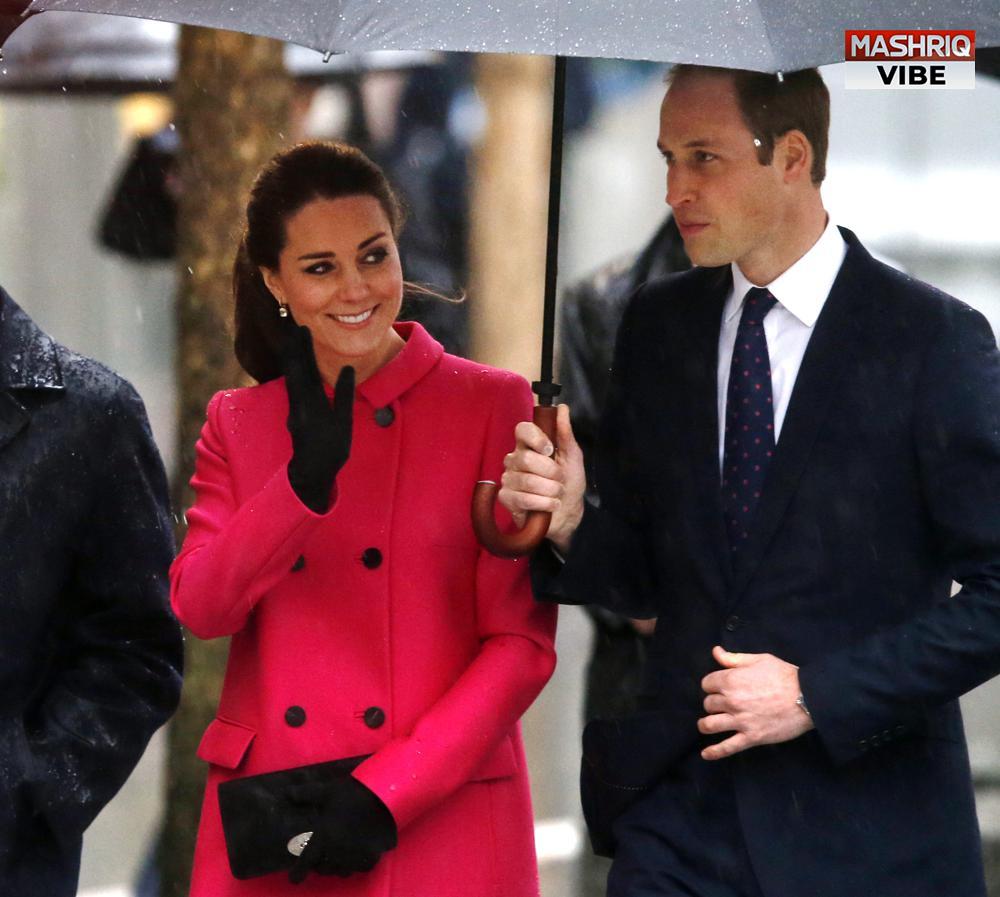 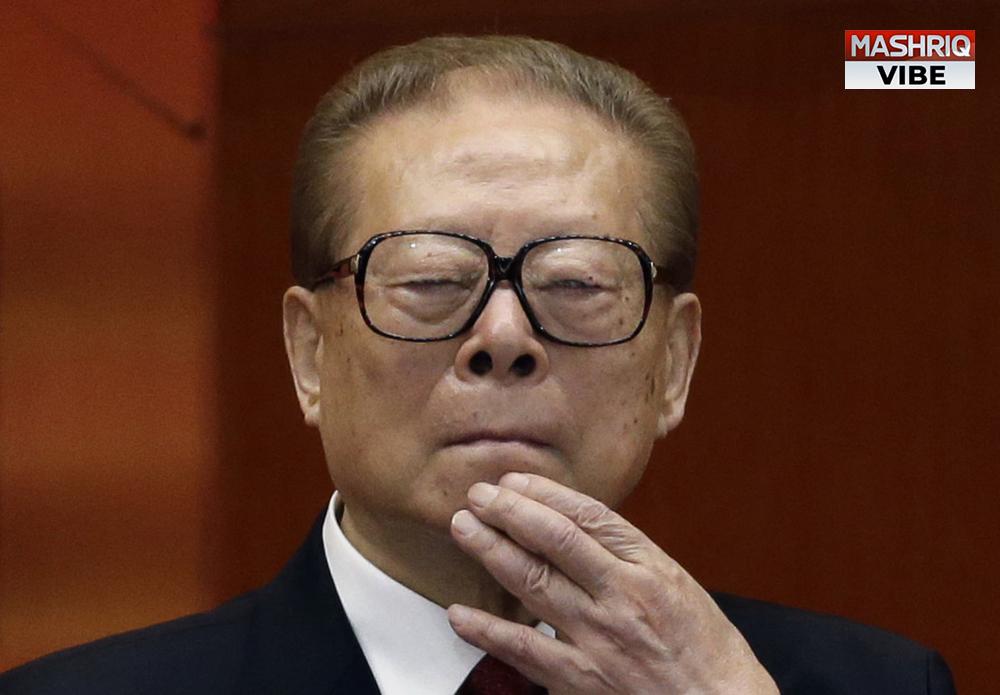 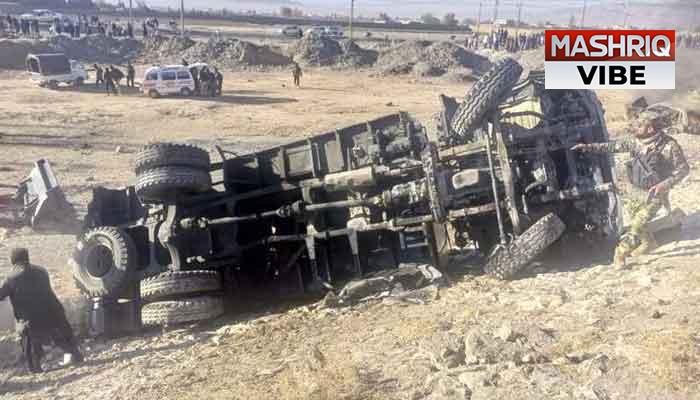 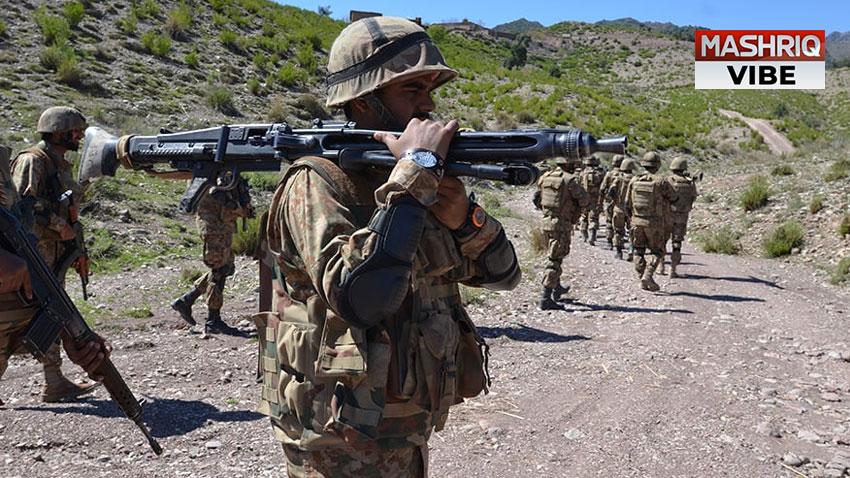 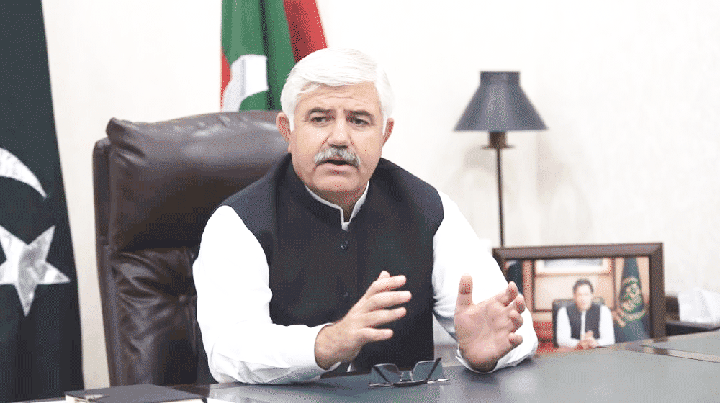 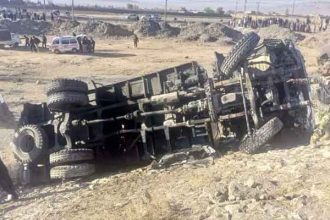 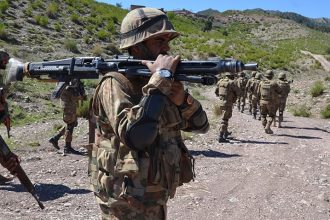