QUETTA: At least three people were killed and more than 20 wounded when a suicide bomb blast targeted a police patrol in Quetta’s Baleli area on Wednesday, an official said.

The injured included cops and civilians who were rushed to a nearby hospital. The deceased included a policeman, a woman and a child.

Police was on duty to guard a polio vaccination team, he said.

On Monday, Pakistan officials had launched a week-long immunisation campaign aiming to inoculate over 13 million children living in “high-risk districts”.

Speaking to the media, Quetta Deputy Inspector General of Police (DIGP) Ghulam Azfar Mahesar said that the bomber rammed his vehicle into the police truck, detonating the explosives and forcing the police truck to plunge into a ravine.

It is estimated that 25 kilogrammes of explosives were used in the blast, he added.

The Tehreek-e-Taliban Pakistan (TTP) has claimed responsibility for the attack. On Monday, the TTP said they have called off the shaky ceasefire agreed with Pakistan in June and ordered fighters to stage attacks across the country.

“As military operations are ongoing against mujahideen in different areas … so it is imperative for you to carry out attacks wherever you can in the entire country,” it said in a statement.

In a statement issued by the Aiwan-e-Sadr on Twitter, President Dr Arif Alvi condemned the attack and extended condolences to the bereaved families.

“The State will not allow anti-social elements to interfere in the mission of complete eradication of polio,” the statement quoted the president.

“All the elements involved in the incident will be brought under the grip of the law,” the CM added.

Pakistan Tehreek-e-Insaf leader Asad Umar took to Twitter and said that the Quetta blast was a reminder that the “brave sons of this nation are always ready to sacrifice their lives for our safety”.

“May God raise the ranks of the martyrs and heal the injured,” he tweeted. 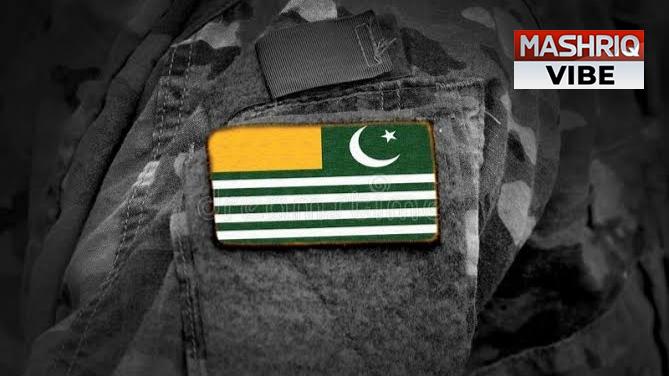 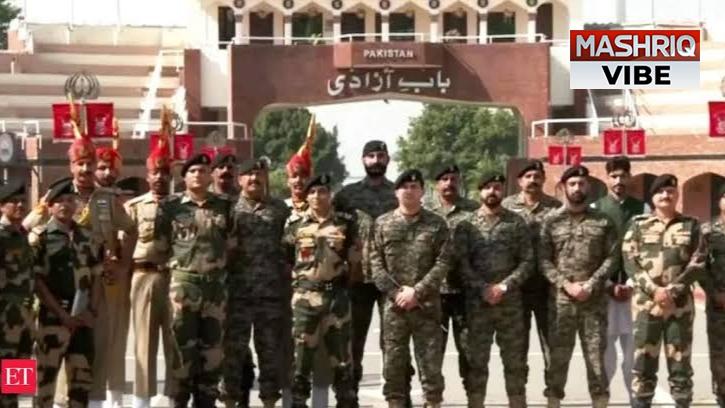 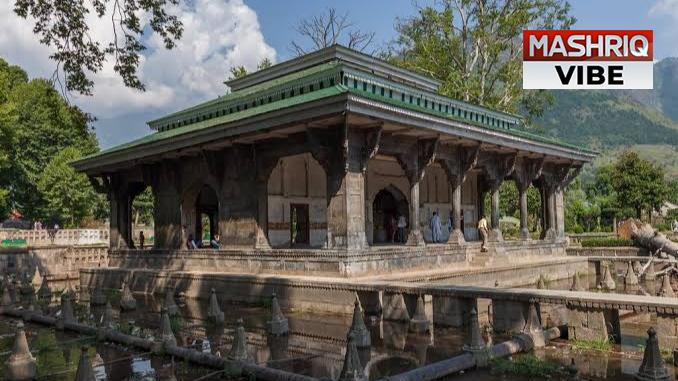 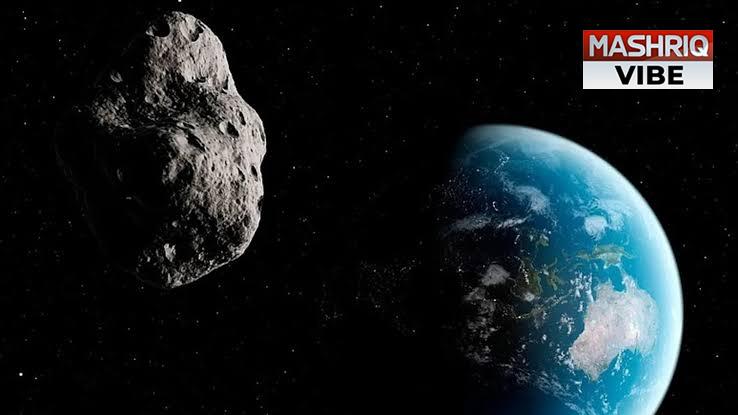 Asteroid, 2023 BU, expected to pass by the Earth in the coming hours 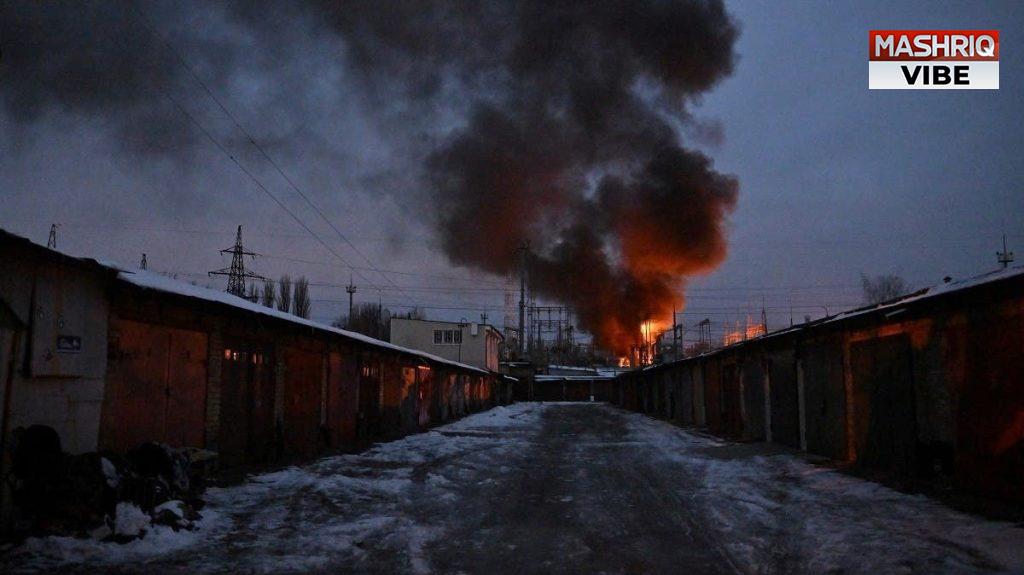 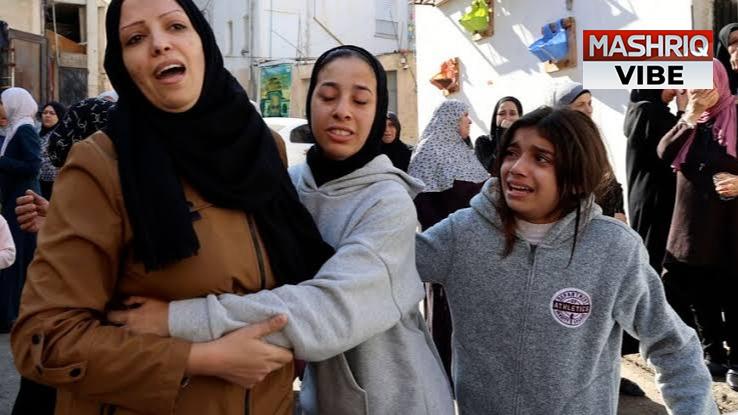 9 Palestinians killed during an Israeli military raid in Jenin 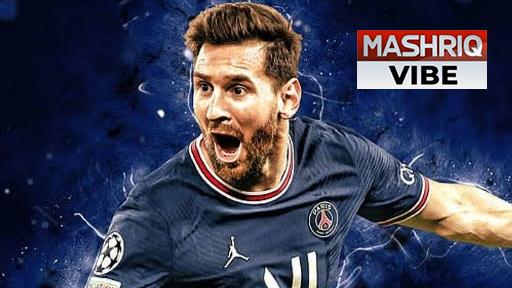 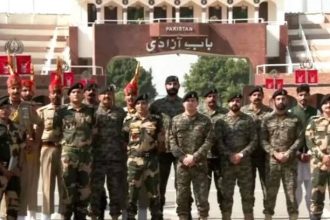 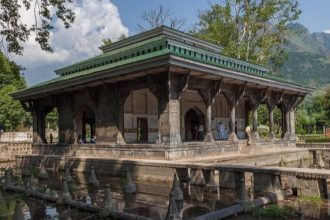 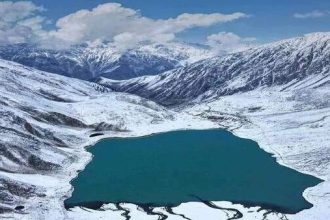 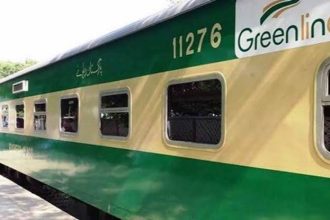 Green Line Express to resume its services from January 27