About ninety-nine percent of women in North and South Waziristan are not a part of the polio teams. According to the officials, the day is not far when polio is completely eradicated from the country if women of such regions join the polio teams.

Even after decades, people in Pakistan still have concerns about getting the polio vaccine. Sometimes they call it an international conspiracy and the other day, call it an anti-Islamic campaign. While this notion is also found to be common that ingestion of polio drops renders males impotent until they reach the age of puberty and their married life may be affected. 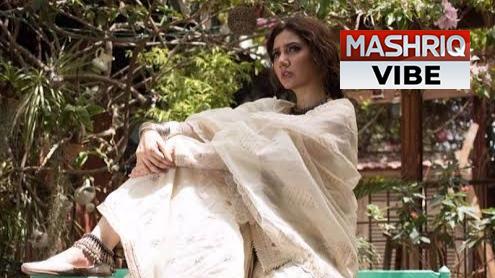 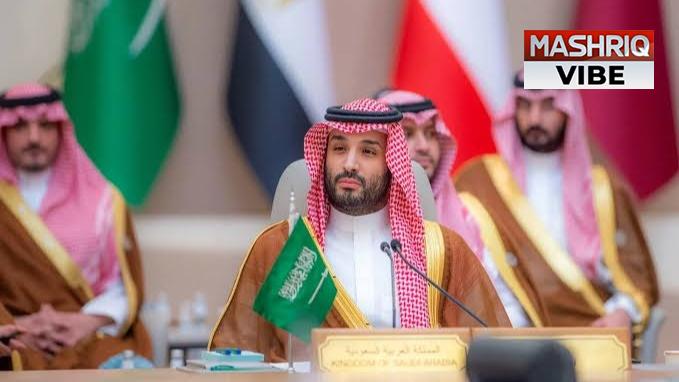 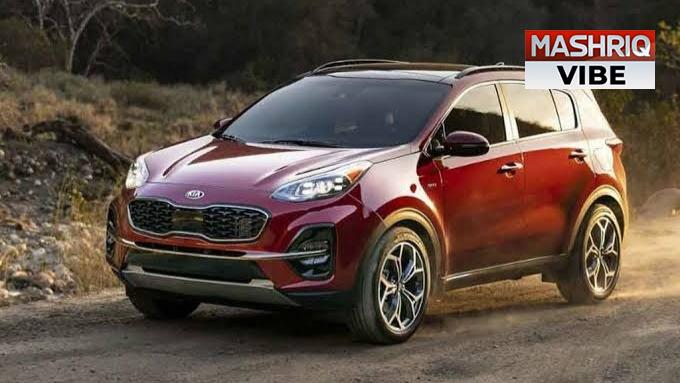 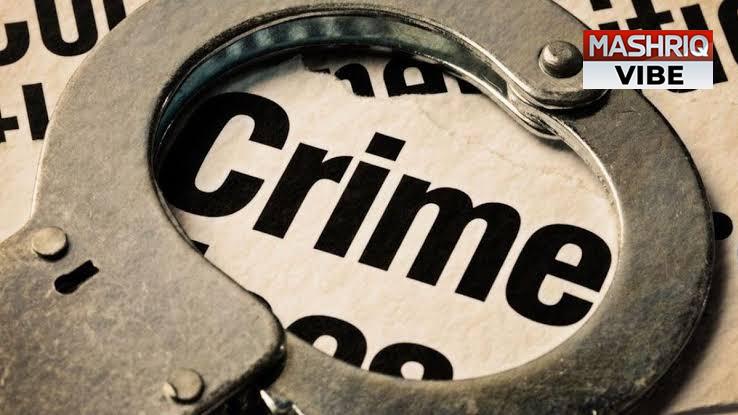 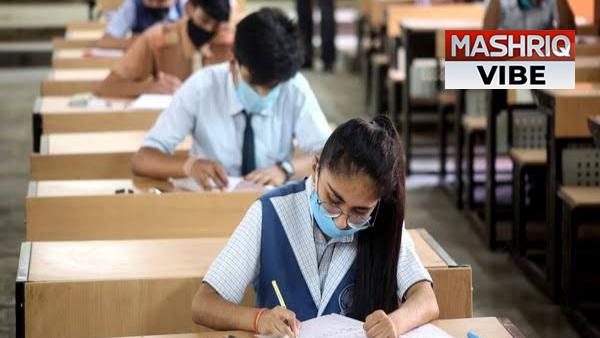 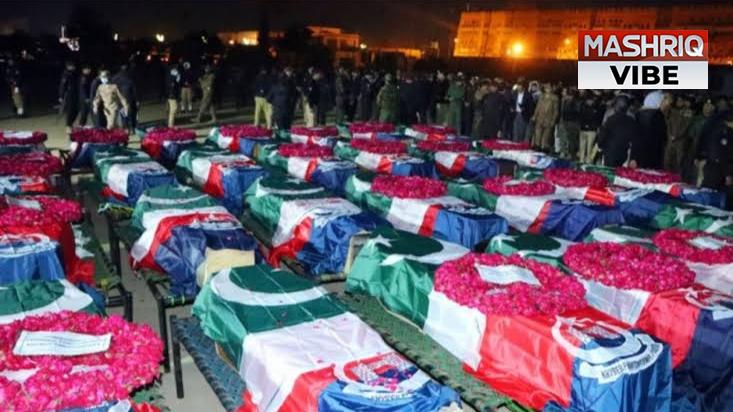 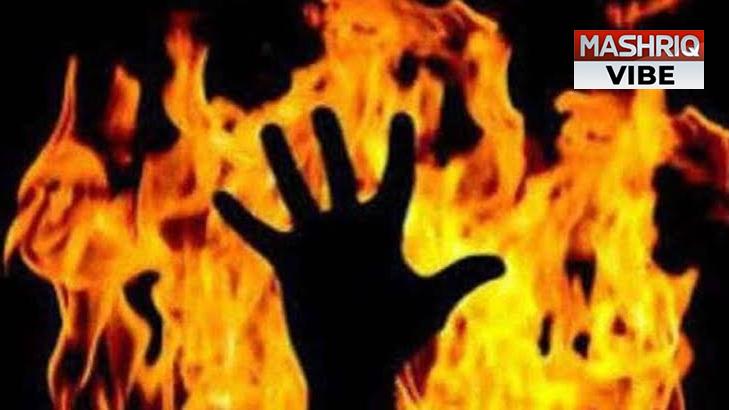 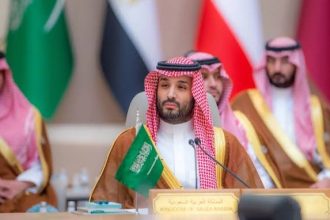 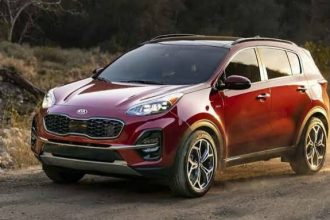 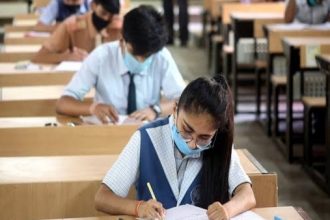