Oman’s dream of a third pearl in the Arabian Gulf Cup has been dashed. In the final match, held at the Basra Olympic Stadium, Iraq defeated Oman 3-2 in extra time and won the crown of the Arabian football throne. Oman succumbed by showing good football in a game full of drama with success and failure.

In the first half, Oman was in the lead by constantly attacking from the left and right-right wing having opportunities to score goals, the mistakes in finishing were a hindrance for the Red Warriors. Meanwhile, in the 24th minute, Ibrahim Bayesh’s right-footed shot hit the net. After scoring a goal, Iraq was seen on the field, which was drawn into defense. On the other hand, Oman intensified the attack. They had open chances in the 37th and 40th minutes but could not take advantage.

In the second half, it was Oman who tried to equalize. However, Iraq strengthened its attack along with its defense. Meanwhile, Oman’s goal face often trembled. Oman could not score a penalty in the 80th minute to tie the game. The Oman star’s quick shot was easily handled by the Iraqi goalkeeper and finally, Oman managed to regain the balance through another penalty.

However, Iraq took the lead through another penalty in extra time. Amjad took the quick. After three minutes, Oman managed to regain balance. Manaf Yusuf’s goal just minutes after the hosts clinched the title. 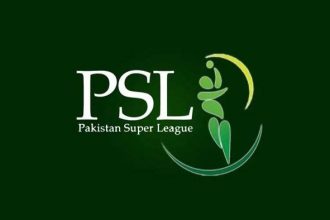 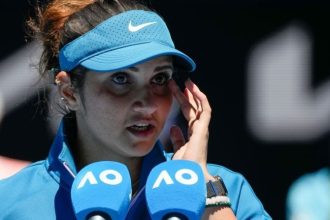 Tears in her eyes, Sania Mirza bid farewell to the tennis court 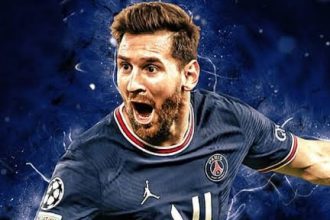