40-year-old actress Priyanka Chopra, who left India and moved to America after her marriage, has for the first time openly discussed the birth of her child through ‘surrogacy’, revealing that she has medical complications.

Priyanka Chopra and her American husband, singer Nick Jonas, 30, confirmed through an Instagram post in January 2022 that they had their first baby girl through ‘surrogacy’.

Despite having a 10 year age gap, the two got married in a lavish ceremony in India in December 2018. After the couple gave birth to a baby girl through ‘surrogacy’, Priyanka Chopra was heavily criticized, especially by Indians who called her a ruthless mother who would manufacture children.

Priyanka Chopra, speaking in a detailed interview given to the fashion magazine ‘Vogue’, expressed regret that people showered accusations on her without understanding her complexities.

In the January issue of ‘Vogue’ magazine, a picture of Priyanka Chopra and her young daughter, Malti Marie Chopra Jonas, graced the cover. The actress thanked her for the birth of her daughter and said that now her life has got a purpose and she feels like she has a center that she circles around. 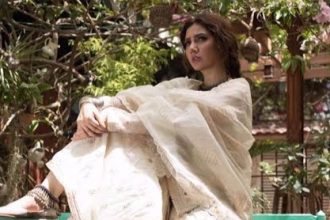 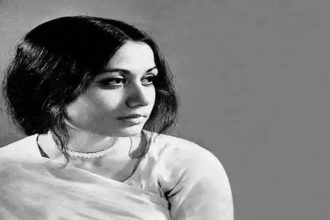 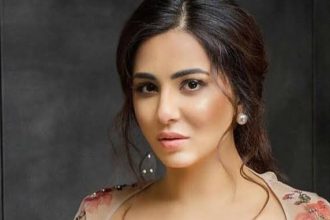 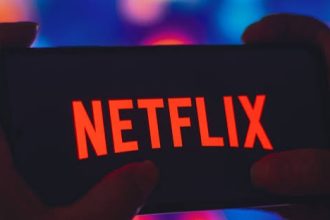 Are you streaming Netflix through password sharing? There’s bad news for you