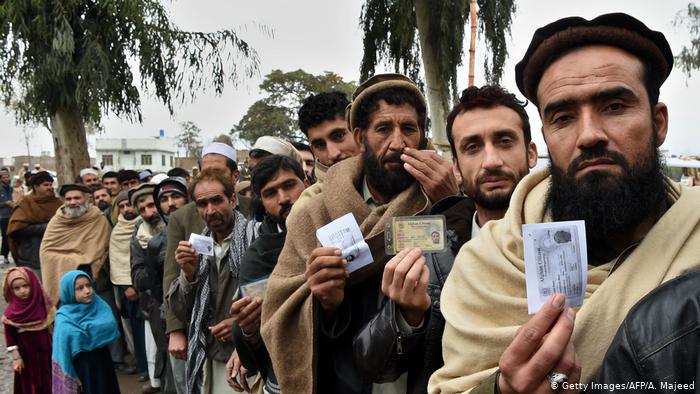 During his meeting with his United States counterpart Antony Blinken in New York, Qureshi said that Pakistan wants the international community to play a constructive role to avoid humanitarian crisis and restore lasting peace in Afghanistan.

‘Taliban faces daunting task to keep peace in their ranks’

The foreign minister said Islamabad wants to boost investment, trade and people-to-people contacts with the United States. During the meeting, bilateral relations and the current situation in the region, especially in Afghanistan, were discussed. Qureshi also briefed Blinken on Pakistan’s position on Afghanistan.

Prime Minister Imran Khan will address the 76th session of the United Nations General Assembly today. In his address, Imran Khan will brief the world on Indian atrocities in occupied Kashmir and Pakistan’s position Afghanistan. The foreign office said that Prime Minister will also draw the world’s attention to fake news campaign by India against Pakistan. The prime minister will also explain suggestions for the stability and peace in Afghanistan. The theme of this year’s meeting is ‘Coronavirus rehabilitation, sustainable reconstruction, respect for people’s rights and climate change’.

Qureshi hoped the world would not repeat the mistake of leaving Afghanistan alone, adding that some statements of the Taliban regarding ceasefire, amnesty, protection of women’s rights are encouraging. Shah Mehmood Qureshi said that the international community should take concrete steps to help deal with the growing humanitarian crisis in Afghanistan. On the occasion, United States Secretary of State appreciated Pakistan’s efforts for the safe evacuation of American citizens and peace in the region.