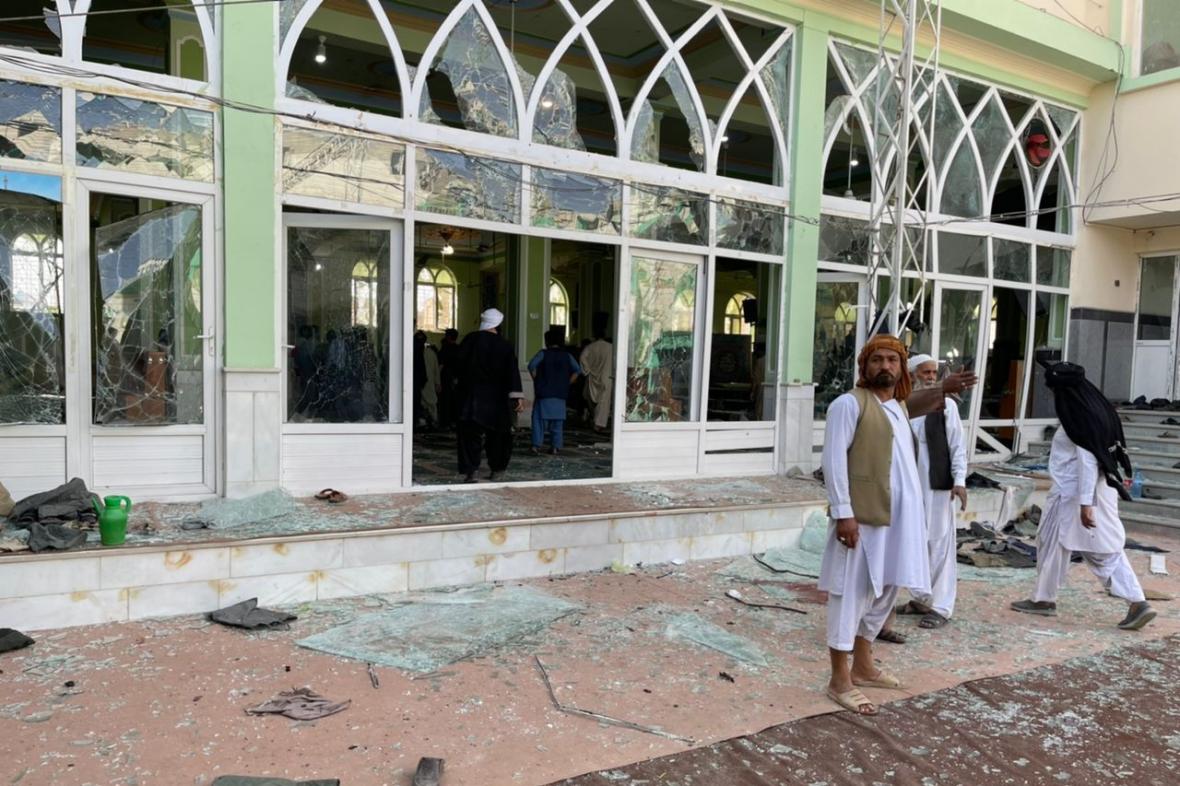 The ISIS-K said in a statement that two militants belonging to the group first opened fire at the guards deployed at the Bibi Fatima mosque and then blew themselves up inside the mosque.

Maulvi Shamsullah, Kandahar’s deputy information and culture minister, said that the death toll has further increased. “The number of martyrs has reached 47 and about 60 have been injured.” He said that Kandahar security officials are talking about new security measures to prevent such attacks. The director of investigations at the Kandahar police headquarters, Maulvi Mahmood, said the government will hire more people to ensure complete security at religious places.

This was the second deadly attack in a week targeting a Shi’ite community. The previous attack took place last Friday in Kunduz province, killing dozens of people. The ISIS had also claimed responsibility for the attack.

Maulvi Mahmood, the director of investigations at the Kandahar police headquarters, condemned the attack in a video message, saying the perpetrators would be found. “The Shiite brothers were responsible for the security of the mosque. They were allowed to have armed guard, but unfortunately they could not ensure proper security,” he said. He assured that in the future more security guards will be appointed to guard mosques.

Taliban spokesman Zabihullah Mujahid in Twitter post condemned the attack and expressed his condolences to the families of the victims. Former Afghanistan President Hamid Karzai has also condemned the Kandahar mosque attack, calling it “a clear foreign conspiracy against Afghanistan’s peace, stability, unity and harmony by those who seeks to achieve their nefarious goals through instability in our country.”