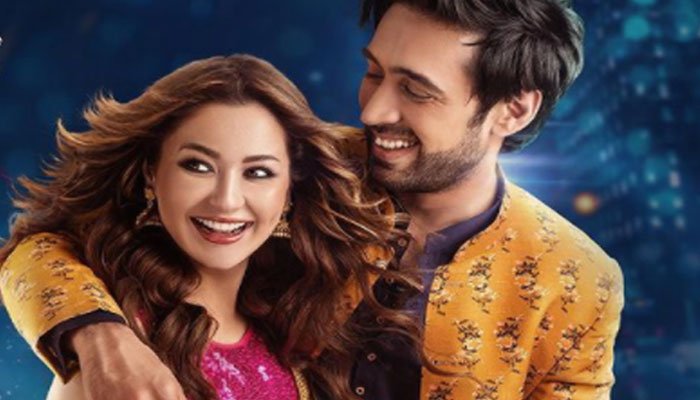 Teaser of Wajahat Rauf’s upcoming film ‘Parde Me Rahne Do’ has been released.

Filmmakers Wajahat Rauf, Haniya Aamir and Ali Rehman shared the teaser, announcing that the film would be released soon. The film also features Javed Sheikh, along with Haniya Amir and Ali Rehman.

It is difficult to understand the story of the film from the teaser, however, the filmmaker said that viewers will get lots of entertainment. The film story is penned by Mohsin Ali while it was directed by Wajahat Rauf and produced by his wife Shazia Wajahat. The cast of the film also includes Javed Sheikh, Haniya Amir, Ali Rehman, Sadia Faisal, Manza Zehra, Sonia Nazir and others.

The team has not yet announced the release date, however, it is expected that the film would be released on the New Year’s Eve.