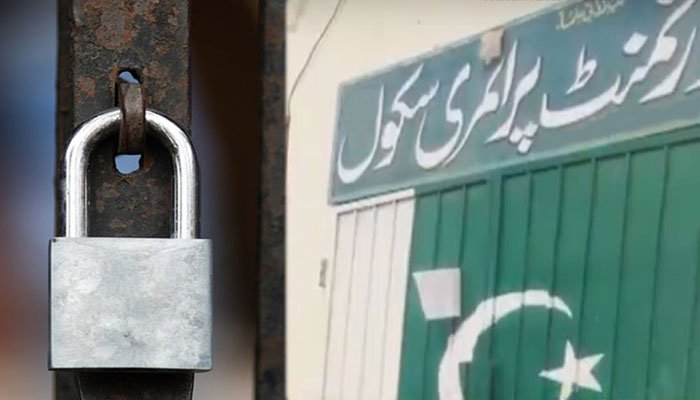 The Khyber Pakhtunkhwa (KP) assembly was informed that a total of 71 schools are closed in Peshawar district “due to low number of students”.

PESHAWAR: The Khyber Pakhtunkhwa (KP) assembly was informed that 71 schools are closed in Peshawar district “due to low number of students”.

After making its previous government in the province, the Pakistan Tehreek-e-Insaf (PTI) government had declared education and health emergency in the province. The government had claimed to bring students back to schools by providing them all possible facilities at government-run schools. However, despite, the passage of eight years, there has been no positive change in the condition of schools, neither the drop out ratio could be reduced.

According to documents, the Khyber Pakhtunkhwa Education Department has locked 71 government schools in Peshawar district alone, citing the low number of students. The documents further informed that the KP government has allocated more than Rs200 billion for the promotion of education during the current financial year.

The provincial government has set aside more than Rs27.56 billion for higher education during the current financial year.