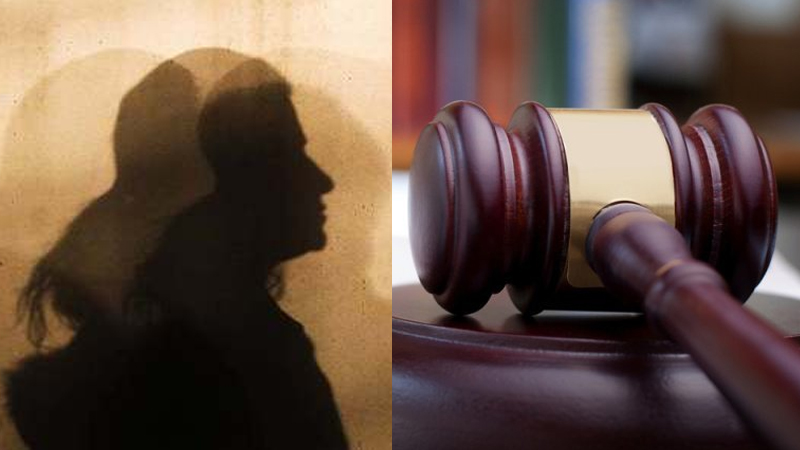 The Peshawar High Court on Friday suspended the judge, Muhammad Jamshed Kundi, after he was accused of rape.

PESHAWAR: Police in Lower Dir have arrested senior civil judge, Muhammad Jamshed Kundi, for allegedly raping a female medical student in his residence in Balambat. The accused was presented before the court on Friday and was handed over to the police on physical remand for further investigation.

According to the FIR lodged at the Balambat police station, the victim told the police that three months ago, a man posing as a senior civil judge demanded Rs1.5 million as bribe for her sister’s job. She said that due to lack of money, she gave him her jewelery worth Rs1.5 million. The FIR filed on November 25 states, “This morning, Muhammad Jamshed Kundi, the senior civil judge, informed me that the matter of your sister’s job was out of his hands.” The victim told police that Kundi asked her to visit him in Balmbat so that he could return her jewelry.

The woman further said that when she reached Balambat, Muhammad Jamshed Kundi, offered her tea and told her, “If I fulfill his sexual desire, he will return my jewelery.” The victim said that despite refusal the man raped her. An official of Balambat police station confirmed to media that the person nominated by the victim is indeed a senior civil judge and has been arrested.

The official said that the victims hails from Chitral of but lives in Peshawar where she is studying in a medical college. The SHO of Balambat police station Abdul Ghafoor Khan confirmed the arrest of the senior civil judge. Meanwhile, another police officer told the media, “The initial medical test of the victim has been received which proved that the victim was raped thus the judge was arrested.” The official said that the girl had lodged an FIR under section 376 of the Pakistan Penal Code (regarding sexual abuse).

According to a press release issued by the Peshawar High Court (PHC), the civil judge has been suspended after he was accused of rape. The press release said, “Whoever the accused is and is involved in any crime, he will be dealt with according to the law.”