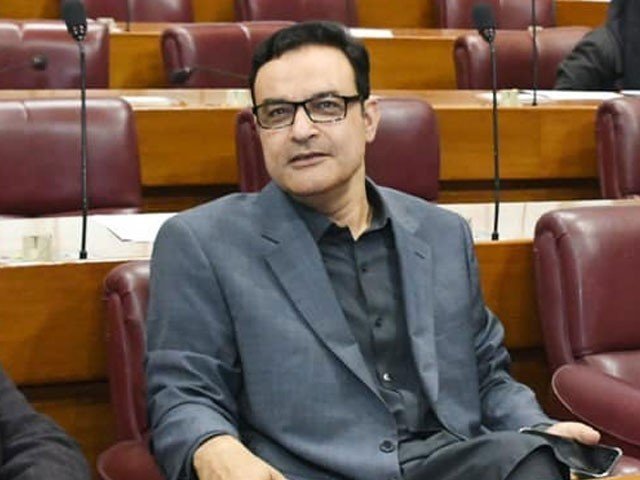 PESHAWAR: The Pakistan Tehreek-e-Insaf (PTI) leader and National Assembly member Noor Alam Khan said that the minister do not care about the people who voted them in 2018 general elections.

Responding to his removal from Public Accounts Committee (PAC), Noor Alam Khan vowed that he will continue to insist on accountability so that the mafia, their partners and loyalists could be brought to justice.

During the national assembly session called to pass the ‘controversial’ Money-Budget Bill in the National Assembly, Noor Alam Khan had strongly criticised his own party for failure to resolve the public issues. He has said that no funds have been issued to his constituency as all the funds are being allocated to Swabi, Nowshera and Swat. He has demanded to put the names of the minister in Exit Control List as “they will flee the country after destroying the national economy.”

During the parliamentary party meeting, Noor Alam Khan also asked tough questions and asked whether the security agencies would not be affected by the State Bank of Pakistan’s autonomy bill. “Now will we also provide the account details of the security agencies to the IMF?,” Khan asked the Prime minister to explain during the meeting. To which the Prime Minister replied that he wanted to make it clear that there will be no compromise on the national interest